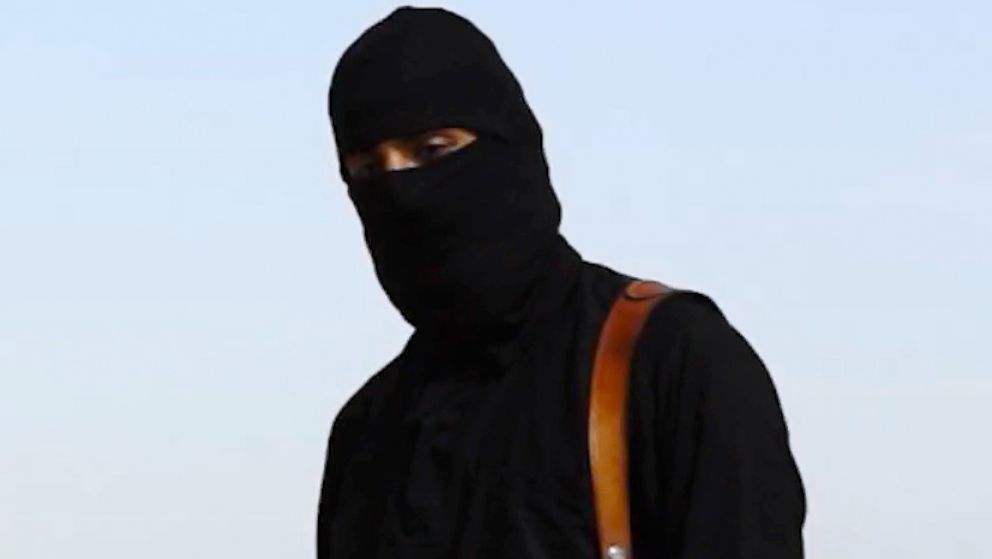 For the first time today the world is hearing the voice of “Jihadi John” without the filters and digital effects used in the gruesome beheading videos — and years before ISIS was even a well-known terrorist group.

The activist group CAGE posted online today a two-minute recording of Mohammed Emwazi describing what he claims was a run-in with an agent from Britain’s MI-5, the U.K. equivalent to the FBI.

7/7 refers refers to a coordinated terrorist attack on July 7, 2005 that killed dozens in London. The man identified in the recordings as Emwazi also says he’s asked about 9/11.

CAGE previously said that Emwazi approached their organization after alleged harassment by British security officials in 2009 and had described such a meeting with a purported MI-5 agent when Emwazi was coming back from a failed trip to Tanzania. He had been detained upon arrival and sent back home, he claimed, because British intelligence was convinced he was really trying to go to Somalia to join jihadists there.

Four years later, after apparently being barred from moving to Kuwait, Emwazi slipped into Syria and eventually joined ISIS, which by then had grown out of the remnants of al Qaeda in Iraq to a brutal fighting force in the region.

A spokesperson for the White House National Security Council declined to comment for this report, but it appears the slightly frustrated voice in the new audio would come to haunt U.S. security agencies years later as one of the few clues as to the masked “Jihadi John’s” identity in a series of beheading videos.

In each of those videos, the masked man since identified as Emwazi gives an apparently digitally-altered monologue, at times directly addressing President Obama, before allegedly murdering civilian hostages.

The first video appeared in August, showing the death of American photojournalist James Foley. The next month, the FBI said it had identified Foley’s alleged killer but kept the identity secret until last week, when it was revealed in Western media.