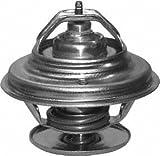 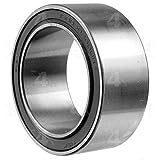 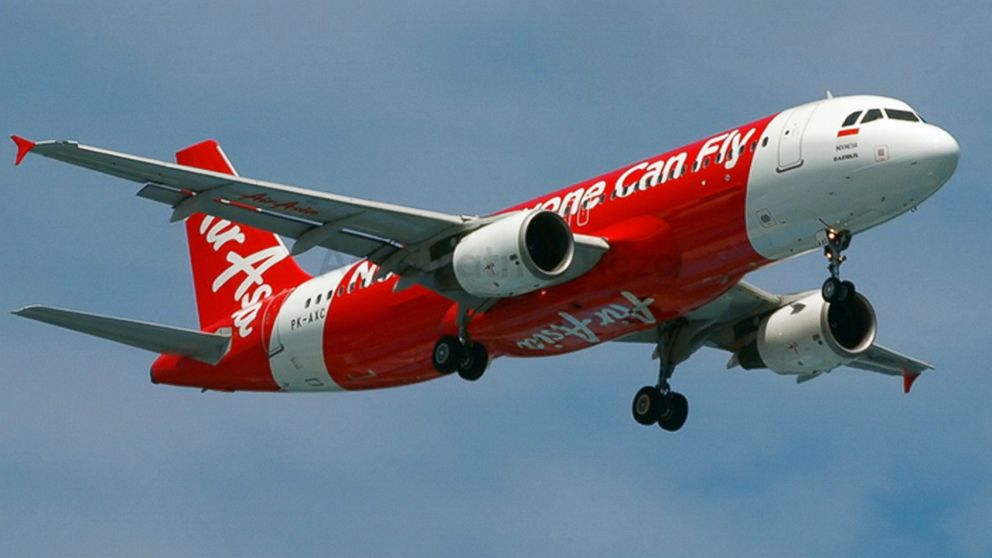 Objects and a pool of oil spotted by search crews are being tested to see if they are connected to the missing AirAsia jetliner, the head of Indonesia’s National Search and Rescue Agency said.

Bambang Soelistyl, speaking at a press conference after the Day 2 search was suspended, said he can’t confirm that the objects or oil are from the plane. Test results will be shared Tuesday, he said.

Other objects reportedly spotted by an Australian search team were not connected to the plane, he said. 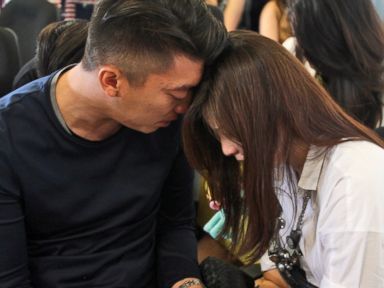 The developments comes as authorities expanded the search area for the missing jet, with 13 ships and 15 planes and helicopters operating in the search area. Indonesia’s National Search and Rescue Agency, Malaysia, Singapore, the Indonesian Navy and the Australian Defence Force are contributing to the search efforts. 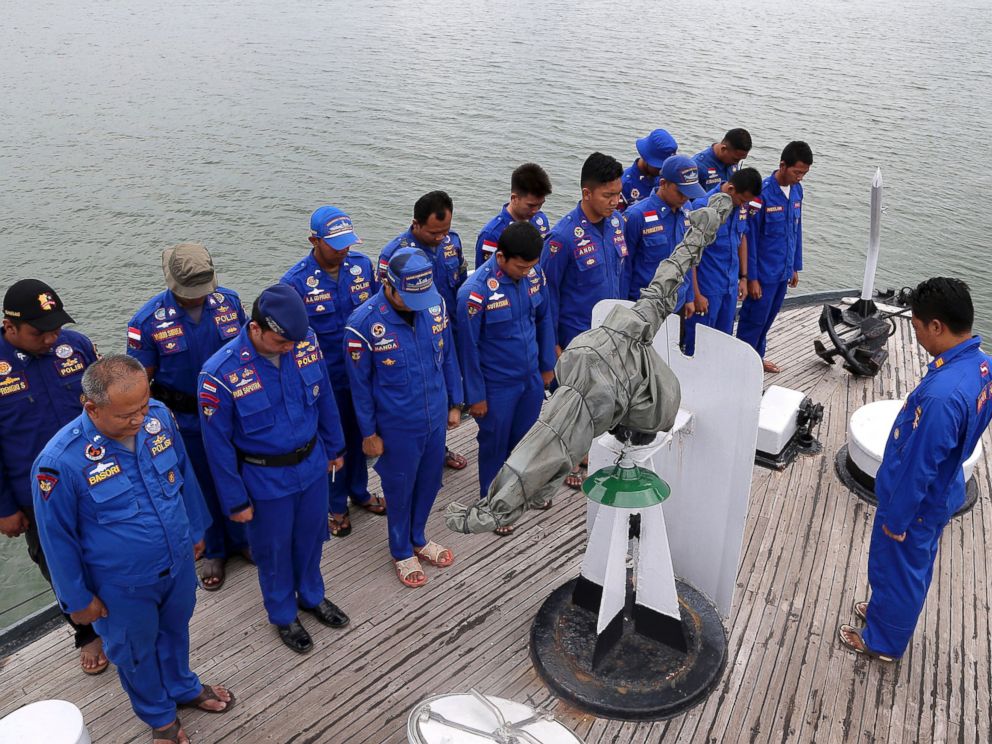 Soelistyo, speaking at an earlier press conference Monday, stated that “We currently suspect that plane is located on the ocean floor.” If the plane is found on the ocean floor, there would be a challenge in getting the plane to the surface because they do not have the “submersible” equipment, Soelistyo said.

The plane’s Emergency Locator Transmitter should function automatically and send warning signals, but no signal has been detected by control centers in Indonesia or in neighboring countries, Soelistyo said. 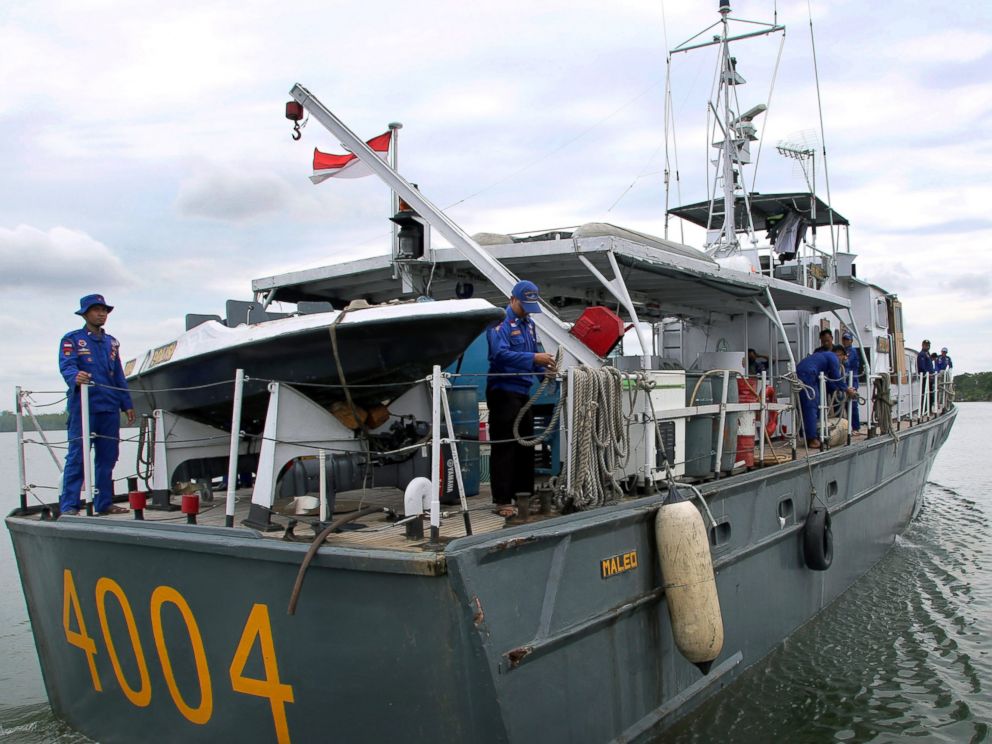 The AirAsia jet lost contact with air traffic control over the Java Sea during a flight to Singapore Sunday morning, shortly after the pilots requested a change of flight plan because of weather.

The flight had at least 162 people on board.