Washington (CNN)Sen. Rand Paul won the Conservative Political Action Conference straw poll for the third year in a row on Saturday, with 25.7% of the vote, event organizers announced Saturday at the National Harbor, Maryland, Confab.

But the biggest winner of the straw poll was perhaps Wisconsin Gov. Scott Walker, who catapulted from fifth last year to second place this year and came in just four points behind Paul, with 21.4% support. He delivered one of the conference’s best-received speeches, laying out his vision for the economy and drawing enthusiastic applause that overshadowed a tone-deaf answer he gave on foreign policy.

The closely watched survey of conference attendees represents a small but vocal faction of the Republican party, and the voters tend to be younger and libertarian leaning as many college students attend the gathering. Paul won in 2014 and 2013, and his father, a libertarian icon and former Texas congressman Ron Paul won in 2010 and 2011. 2012 Republican presidential nominee Mitt Romney won that year.

The poll has added significance because it’s the last CPAC gathering before the 2016 presidential primary season kicks off, thought it is merely a preliminary survey of conservative sentiment, and its past results have rarely been predictive of the GOP’s eventual nominee. While Mitt Romney won it in 2012, Gary Bauer, Rudy Giuliani and Steve Forbes have all previously taken the top spot at the conference before fizzling out in the presidential contest.

Former Florida Gov. Jeb Bush drew 8 percent for a fifth-place finish, a respectable showing that indicates conservatives are open to the establishment pick, and willing to overlook his moderate views on education and immigration reform. Indeed, last year Bush declined to participate in the straw poll, and his aides downplayed his chances in this year’s poll.

He delivered a strong performance during the conference, refusing to waver from his support for a legal status for immigrants and even handling a heckler with ease and good humor. But audible boos could be heard from the CPAC crowd on Saturday when Bush’s name was read.

The poll was perhaps more significant for the losers than the winners.

Former Pennsylvania Sen. Rick Santorum’s inability to break into the top five — despite emerging as the conservative favorite in the 2012 GOP presidential primary — suggests he faces an even steeper challenge in trying find a path to the nomination this year.

Florida Sen. Marco Rubio’s 4% support, putting him in seventh place, also suggests he hasn’t managed to heal some of the wounds he opened up with conservatives with his role in passing the Senate immigration reform bill in 2013.

That placed them behind real-estate mogul Donald Trump and former HP CEO Carly Fiorina, two Republicans seen as much longer shots for the nomination.

In this year’s survey, 3,007 participants voted, and nearly two-thirds, 63%, were women. As always, CPAC skewed young this year, with a plurality of respondents, 47%, between 18 and 25 years old.

The CPAC straw poll offered a snapshot of conservative sentiment on policy issues ranging from immigration reform to the Department of Homeland Security funding fight currently raging on Capitol Hill.

More than three-fourths of attendees supported Congress using its “spending power” to try to defund President Barack Obama’s executive action delaying deportations for millions of immigrants, despite the fact that the measure cannot be defunded.

And a plurality, 41%, support marijuana legalization, a poll result that drew loud cheers from the young crowd left in the final hour of the final day of the conference. 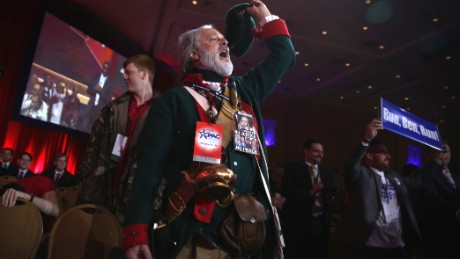 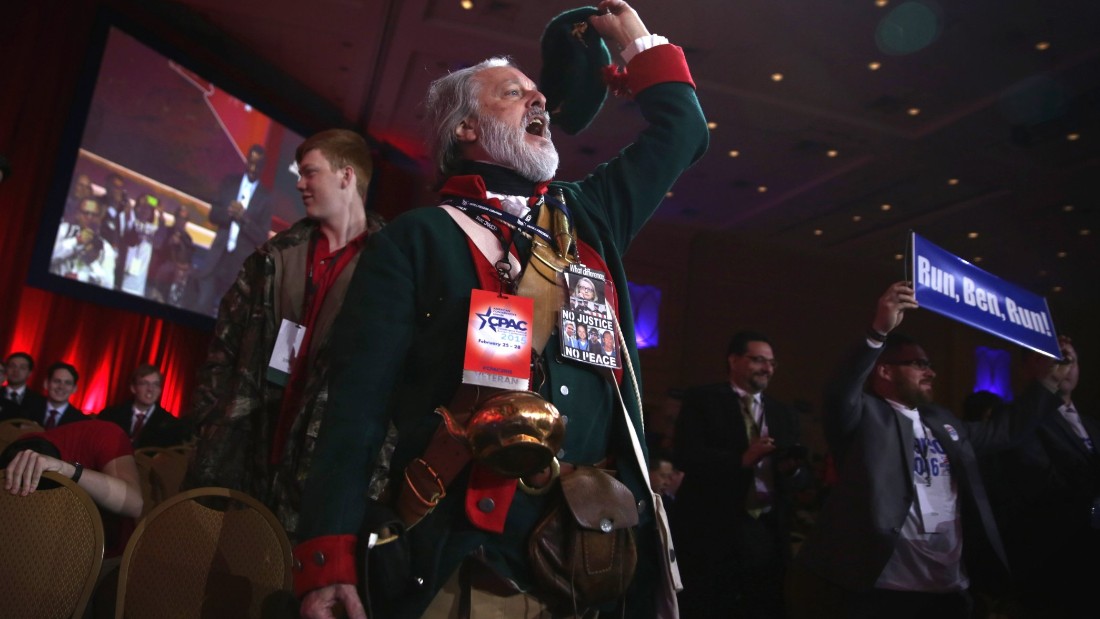 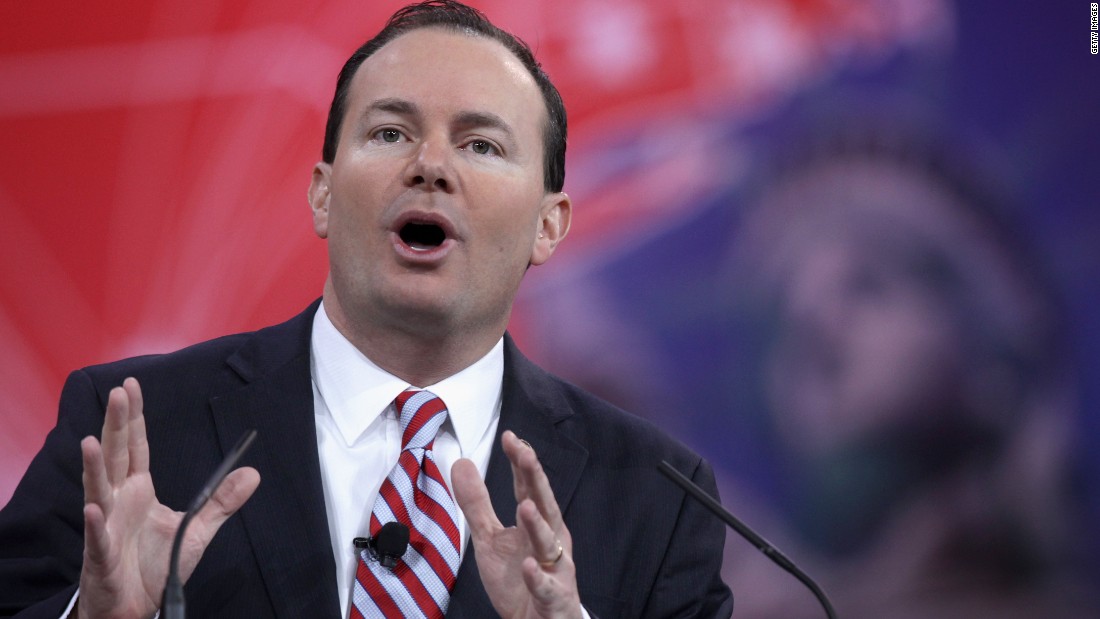 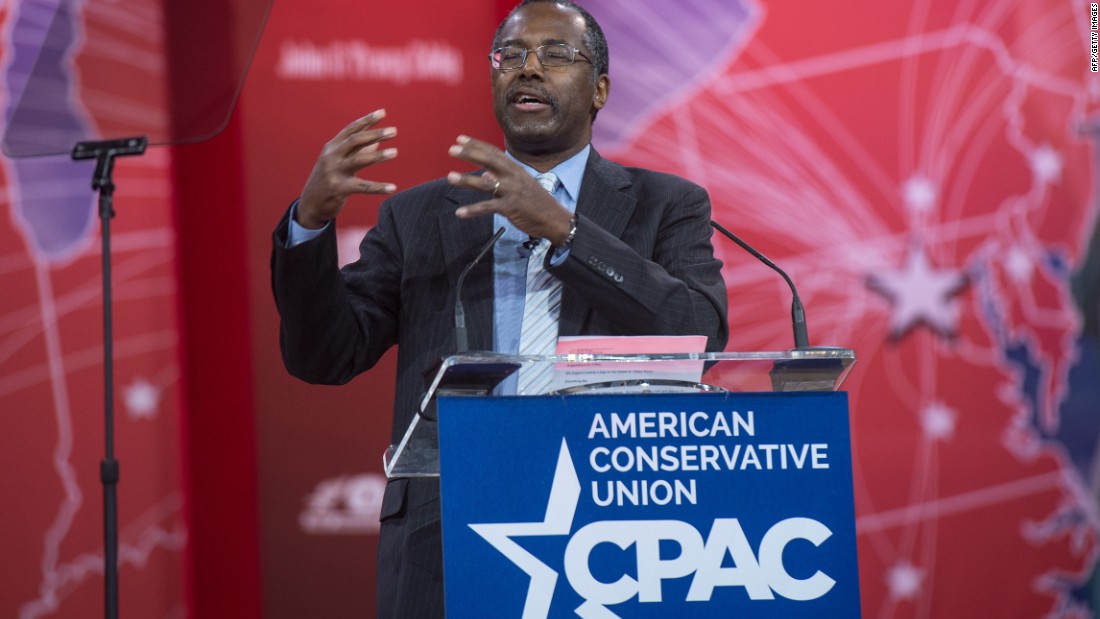 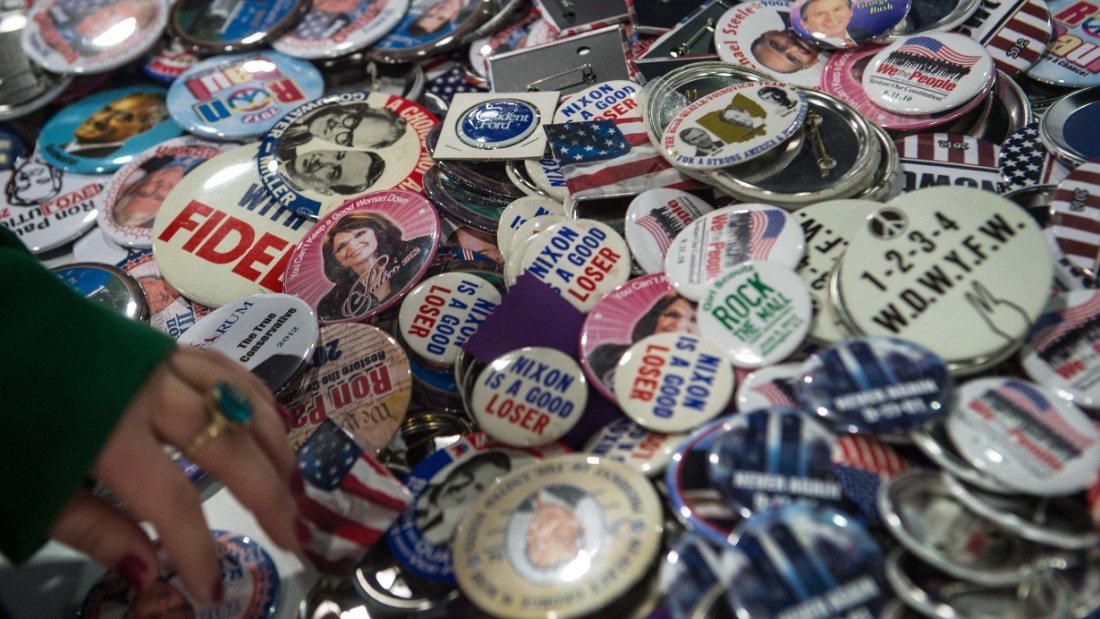 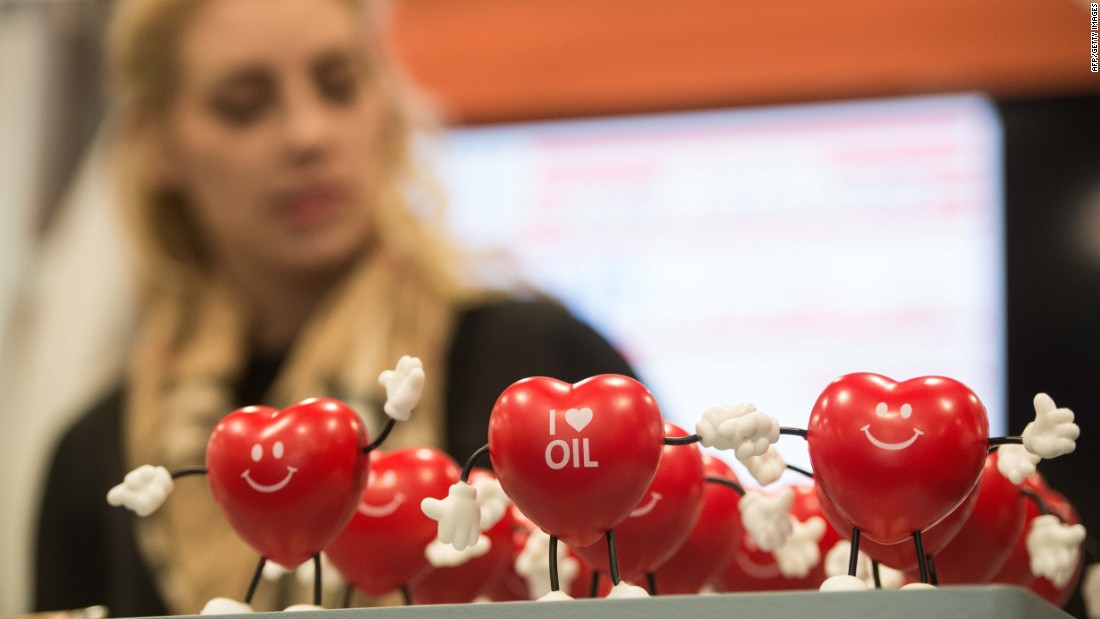 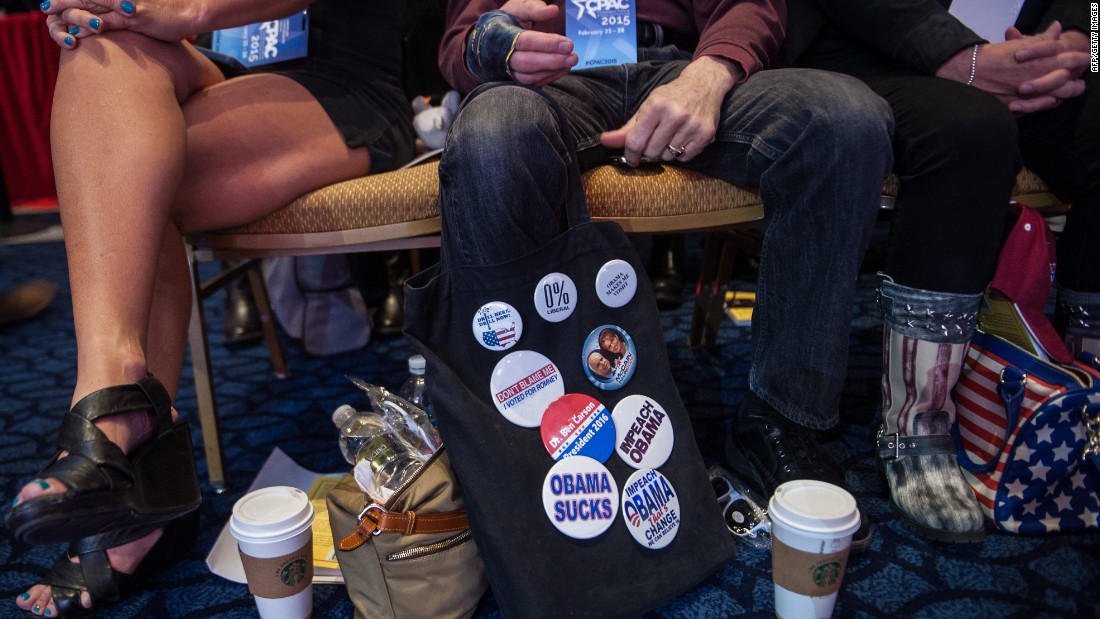 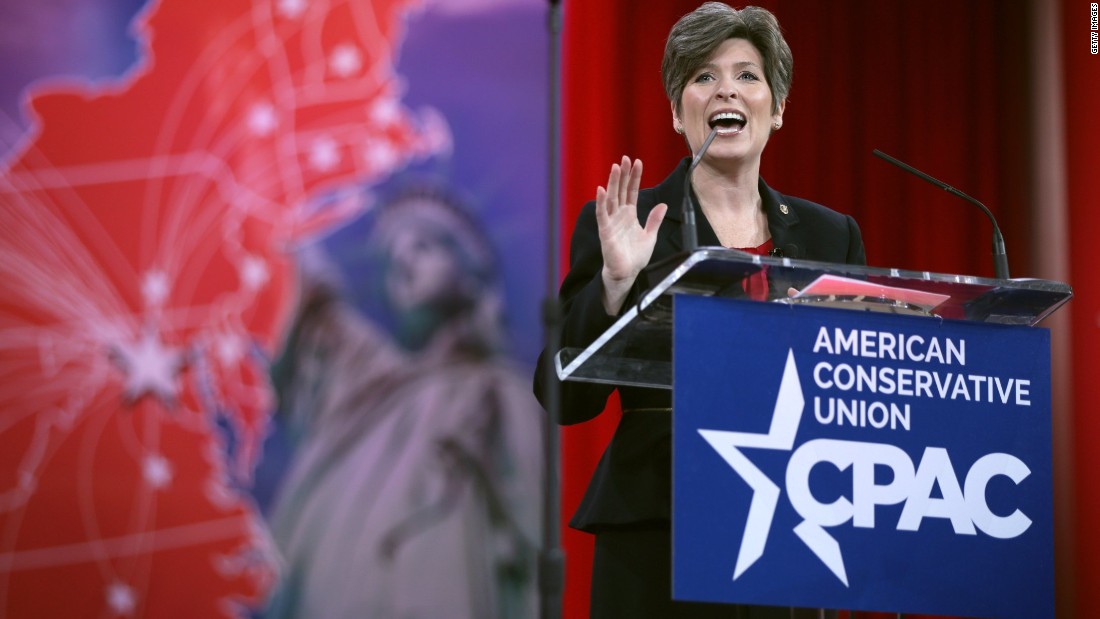 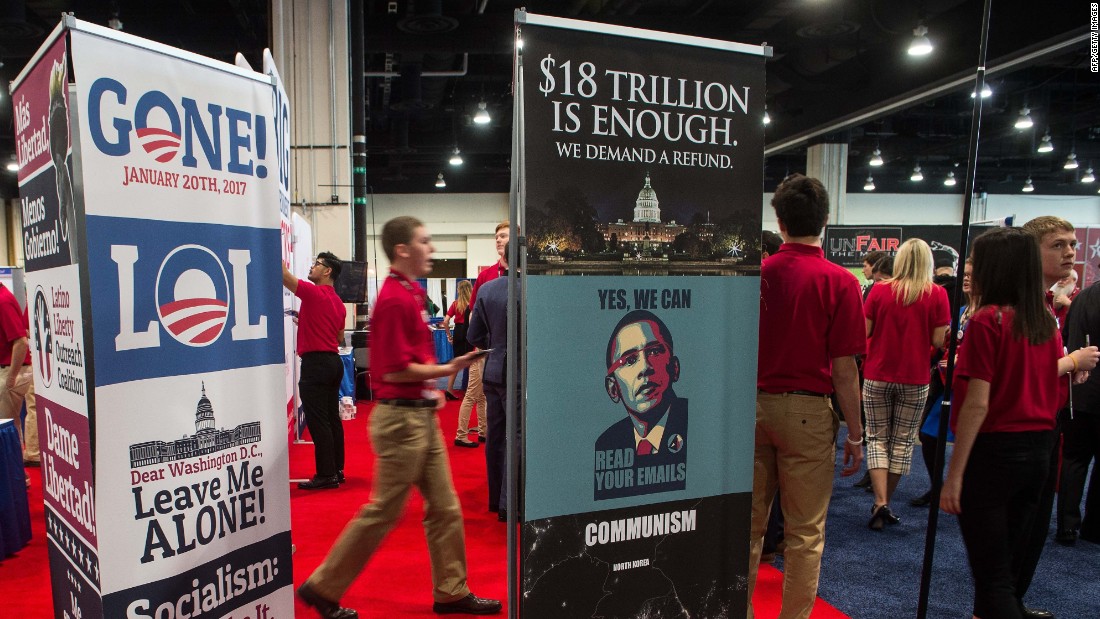 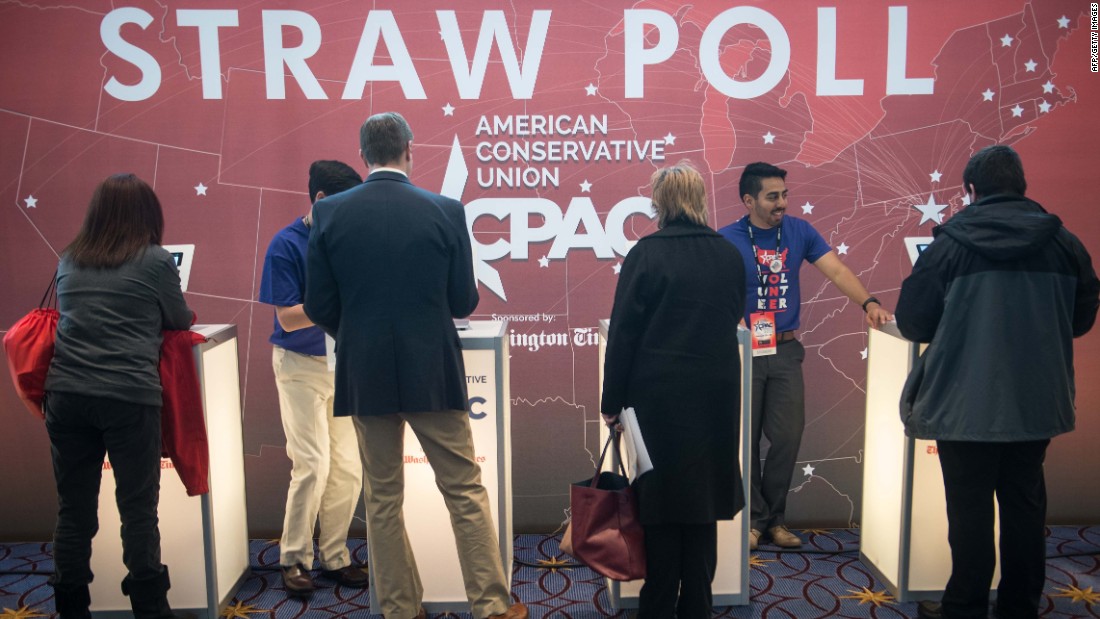 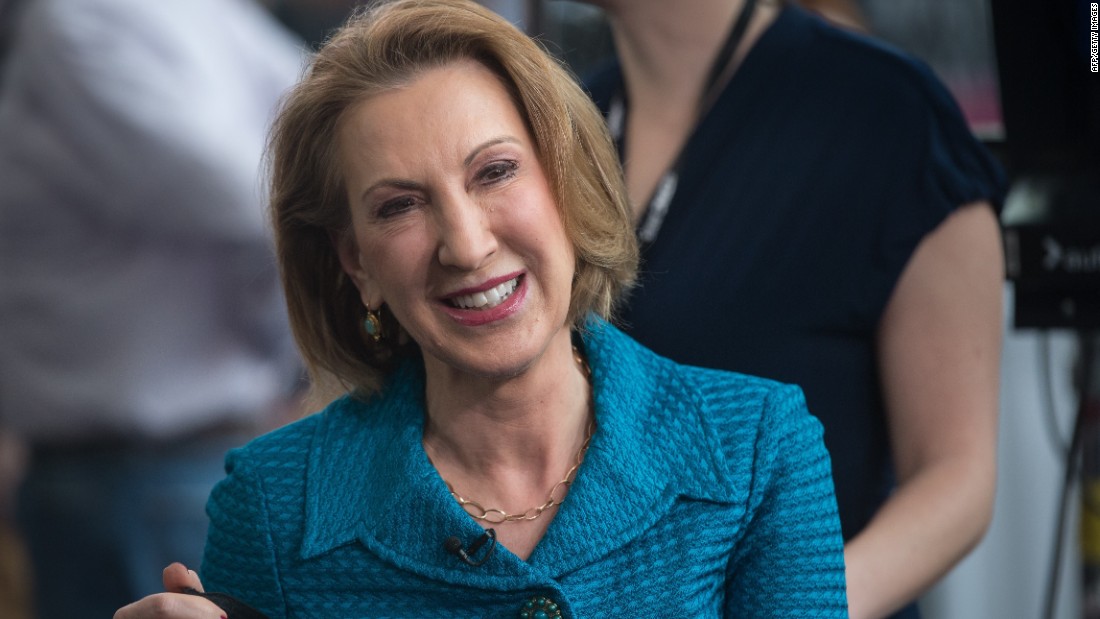 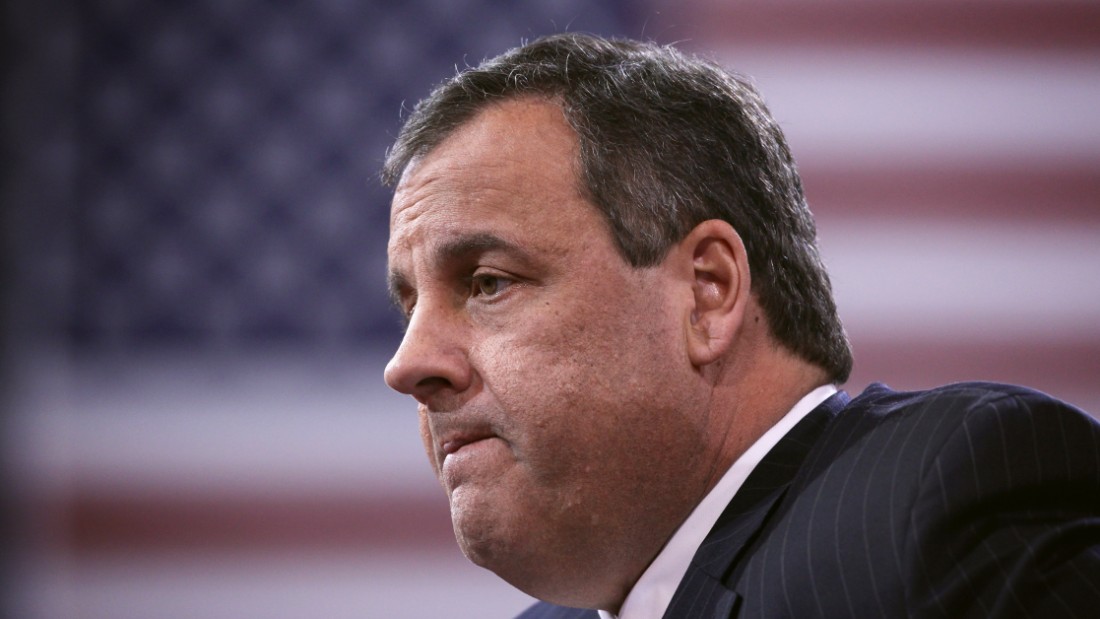 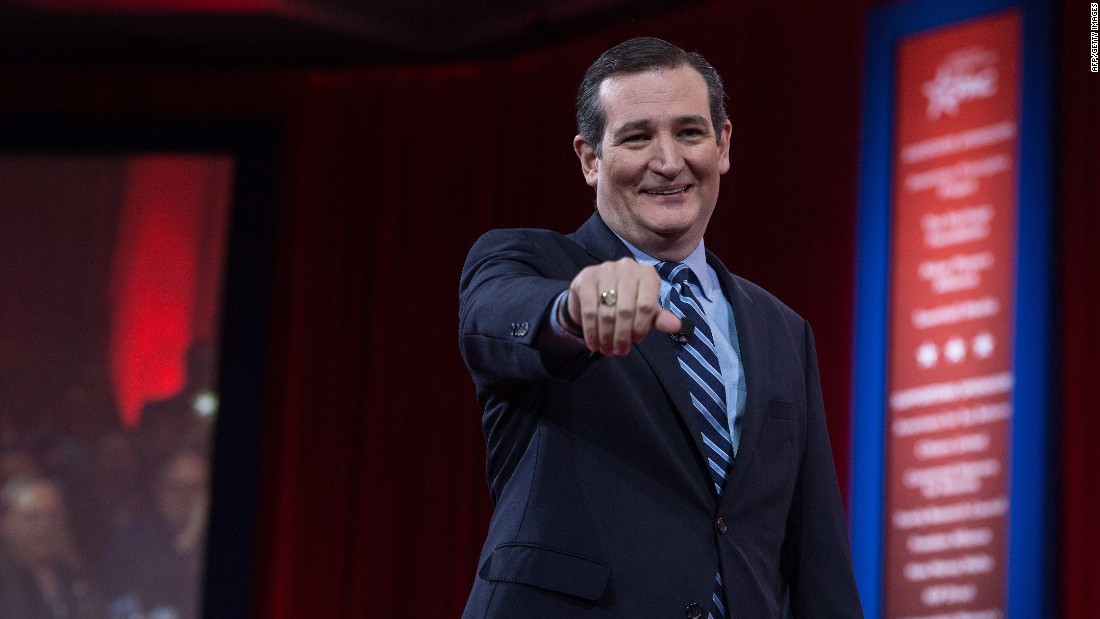 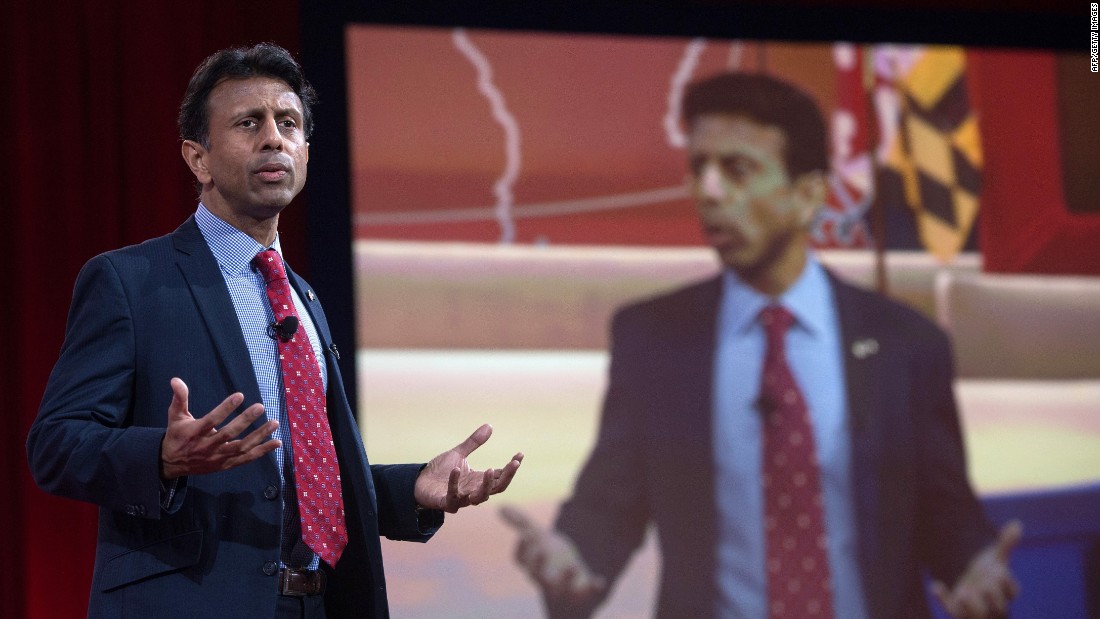 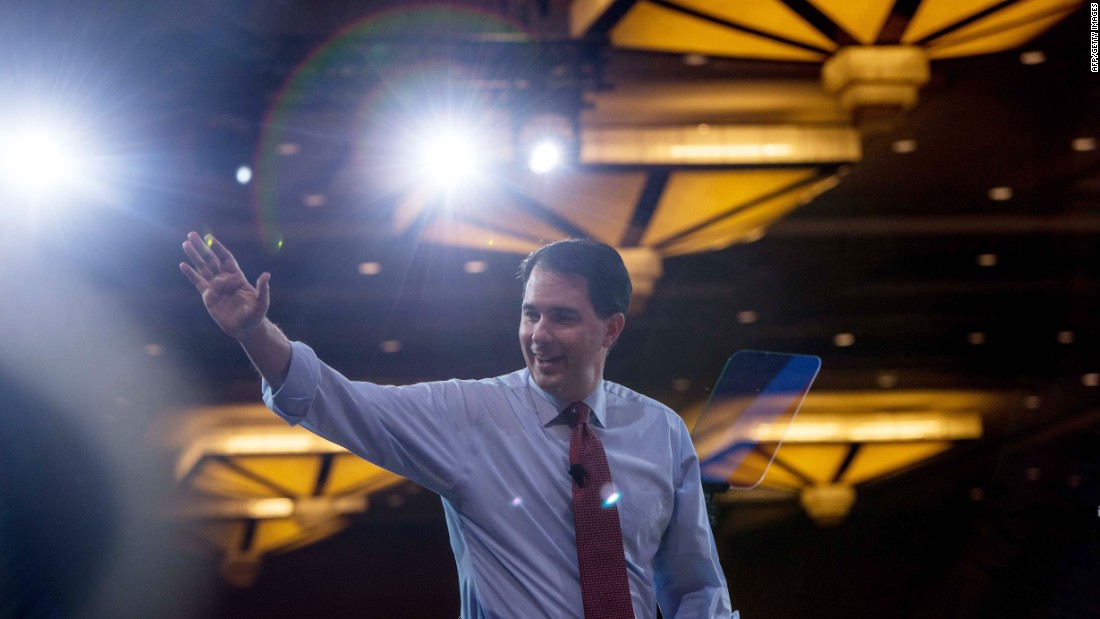 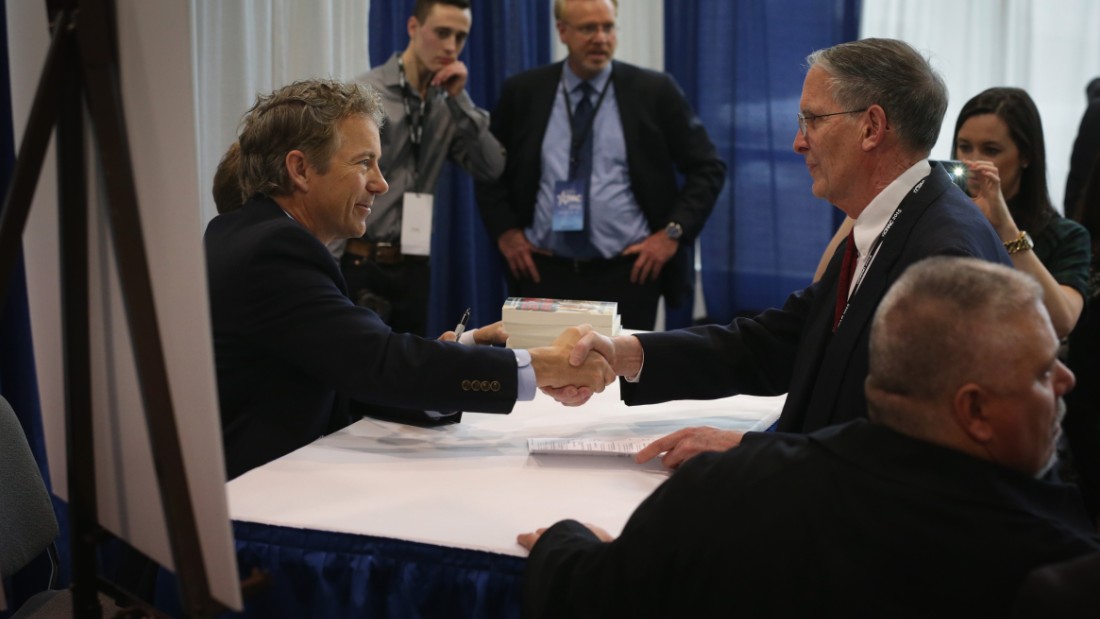 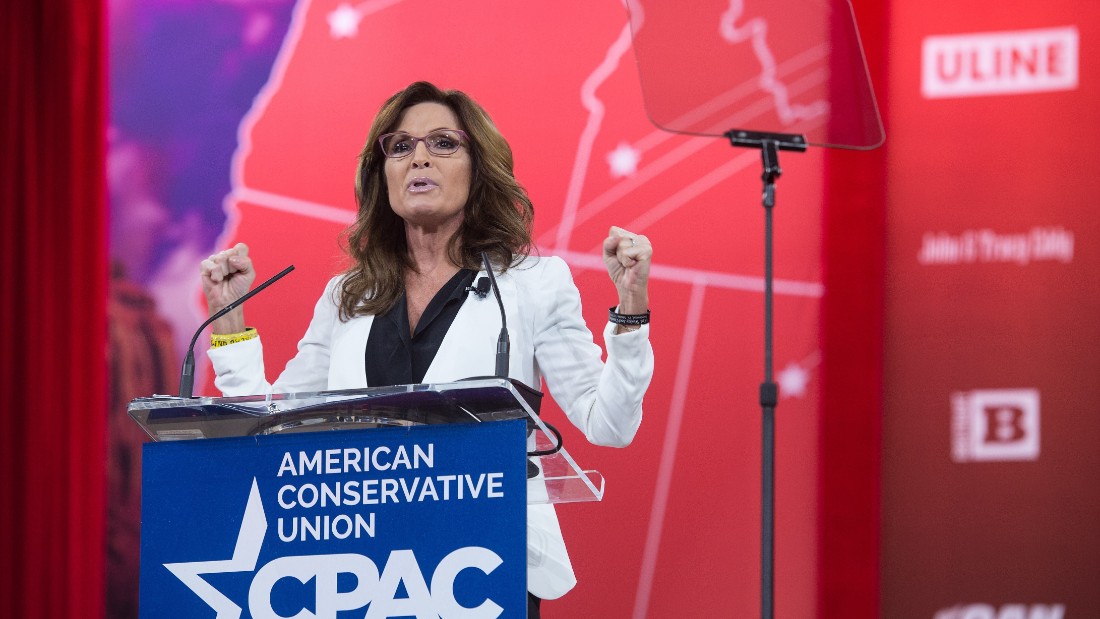 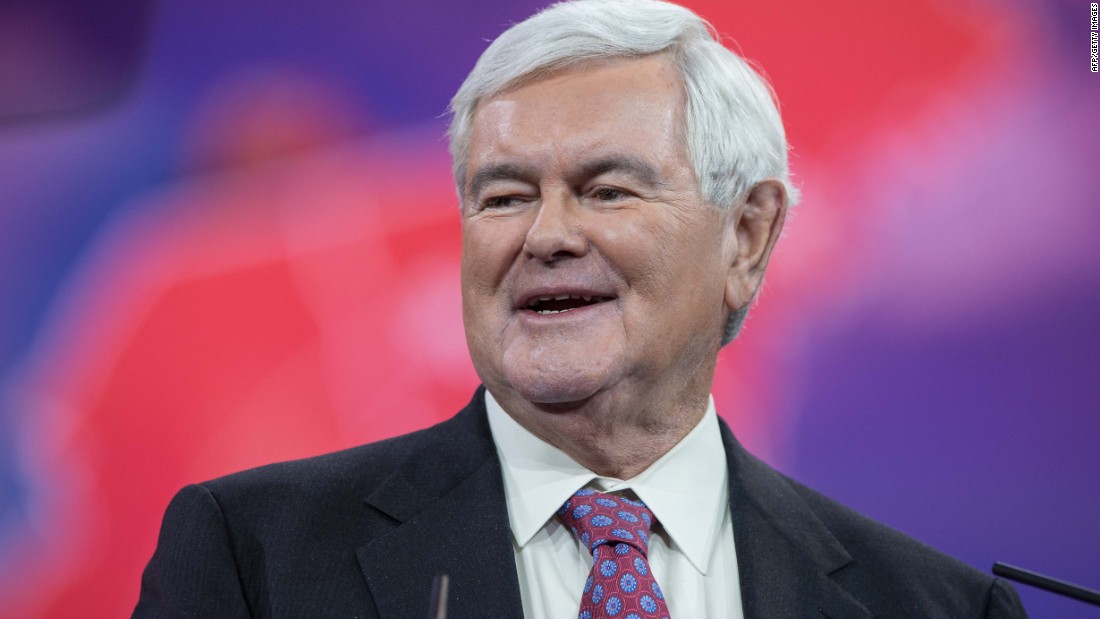 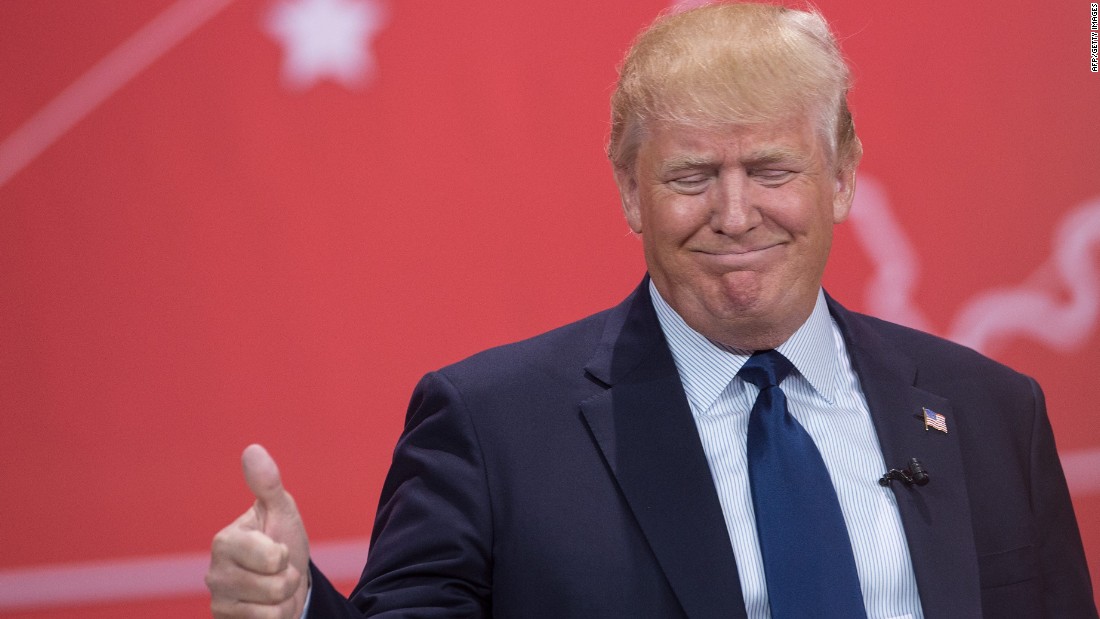 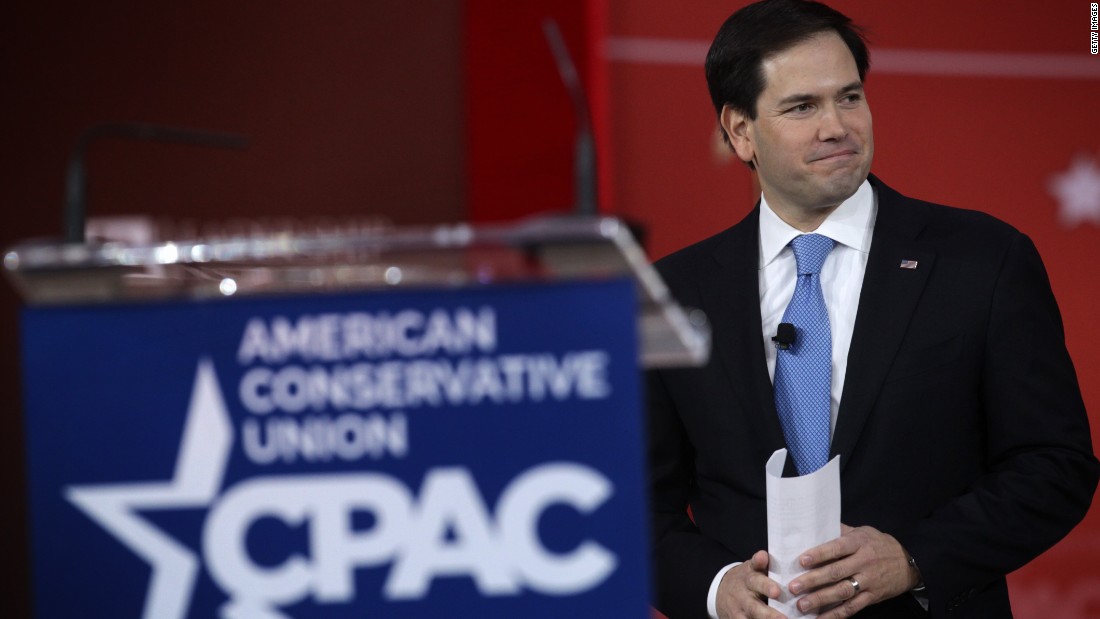 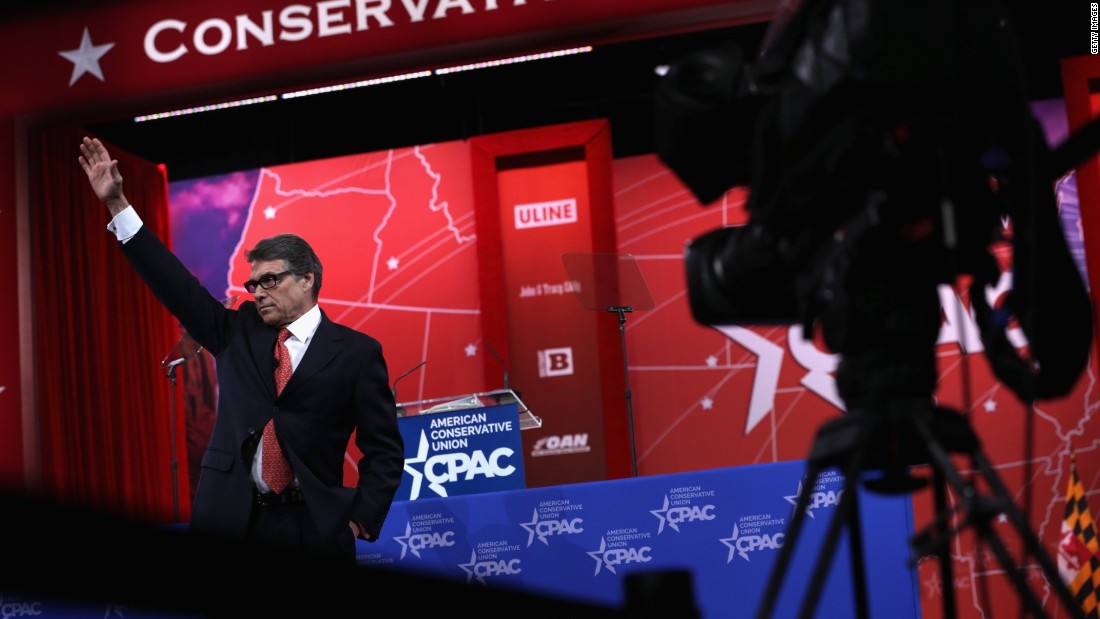 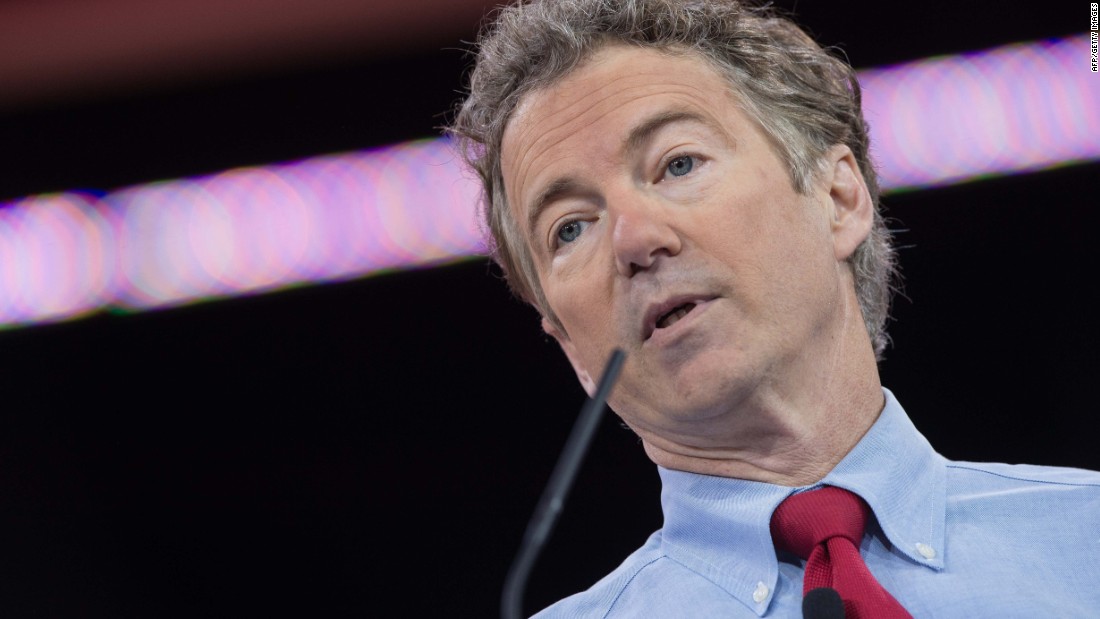