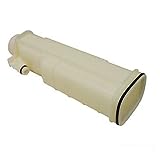 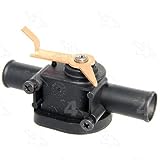 Director and CEO of the museum, Allan Winn, an expert in the inimitable vehicle’s sporting past, ranks the Napier as among the most successful racing cars of all time. “It still holds some international records going back to the mid-1930s,” he explains. 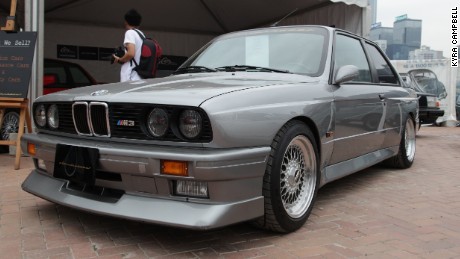 “It is utterly unique, a complete one off and everything is bespoke. So, as a complete entity, it is just so special. It has never been as far east as France, so this was a great opportunity to showcase the car in front of a very knowledgeable audience in Hong Kong.”

As with every motor show of this size and scale, Classic American muscle was flexed with the inclusion of Ford Mustangs and Chevrolet Corvettes; cars from Lotus, Austin-Healey and Triumph reminisced the golden era of the British sports car; while premium marques BMW and a variety of Porsche 911 editions ensured the Germans were well represented. 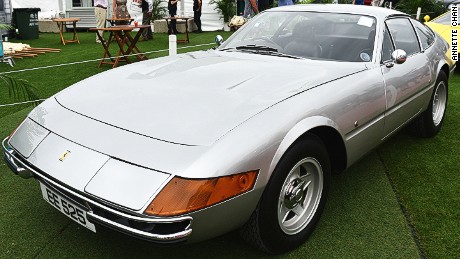 Also present, were Italian favorites Ferrari and Lamborghini. Ferrari, the Maranello-based luxury sports car manufacturer, showed an extensive collection of models from the 60s through to the 80s.

Wandering through the vast fairgrounds provided an opportunity to chance upon the rarer gems — plucked from private collections, and presented with fastidious detail.

With prestigious, luxury saloons and coupes from the colonial era playing a huge role in Hong Kong’s history, it was unsurprising to see a great number of Bentleys and Rolls-Royces featured throughout the show. Their limited build numbers and specialty frameworks further spotlighted how rare each model was.

The Peninsula Hotel Hong Kong, famed for its huge fleet of modern Rolls-Royce Phantoms, brought out their 1934 Rolls-Royce Phantom II. The vehicle has been kept in flawless condition and drew a steady stream of enthusiasts, with its imposing yet elegant design.

As a cavalcade of Ford Mustangs thundered by — permeating the air with the smell of rich, unburnt fuel — it was evident by the look on people’s faces that this is what the Hong Kong Classic was all about.

It’s become a chance to see, hear, smell and drink in automotive nirvana — a celebration of the great tapestry of style, design, substance and innovation in a city which isn’t usually associated with car culture.