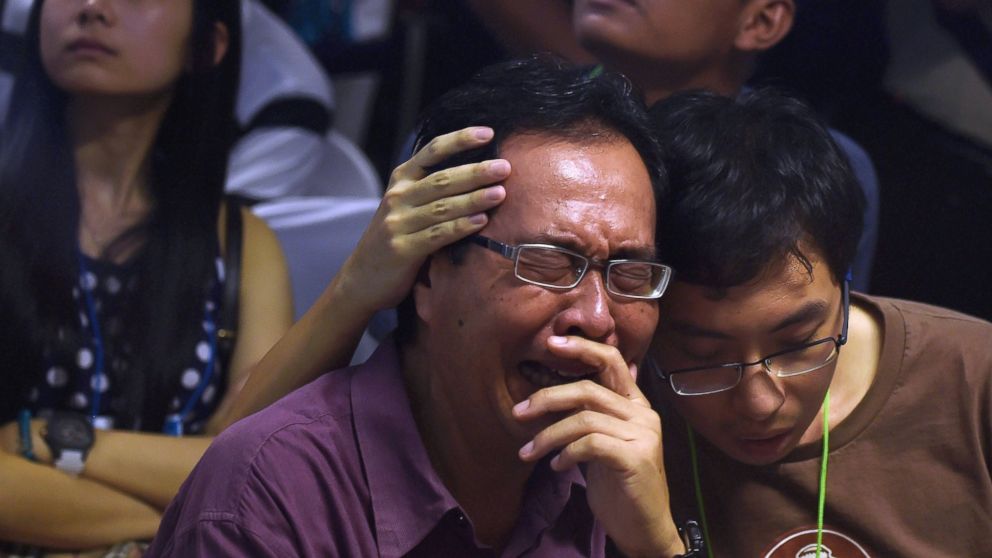 Relatives of passengers on downed AirAsia jetliner QZ8501 were despondent as they learned of the plane’s fate today, weeping and screaming as news of the wreckage emerged.

Many of the relatives – gathered at Indonesia’s Surabaya Airport – found out about the developments from TV updates. Indonesian television showed a body floating in the Java Sea, an image that sent a spasm of pain through family members watching together in a waiting room at the Surabaya airport. 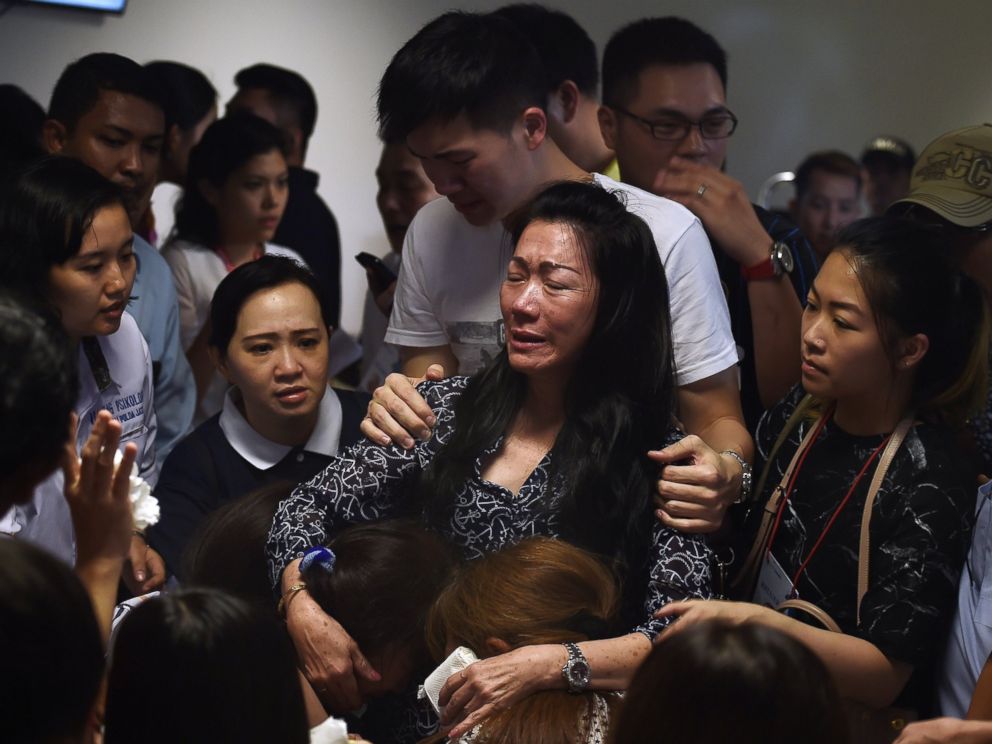 Many screamed and wailed uncontrollably, breaking down into tears while they squeezed each other. One middle-aged man collapsed and had to be carried out on a stretcher. 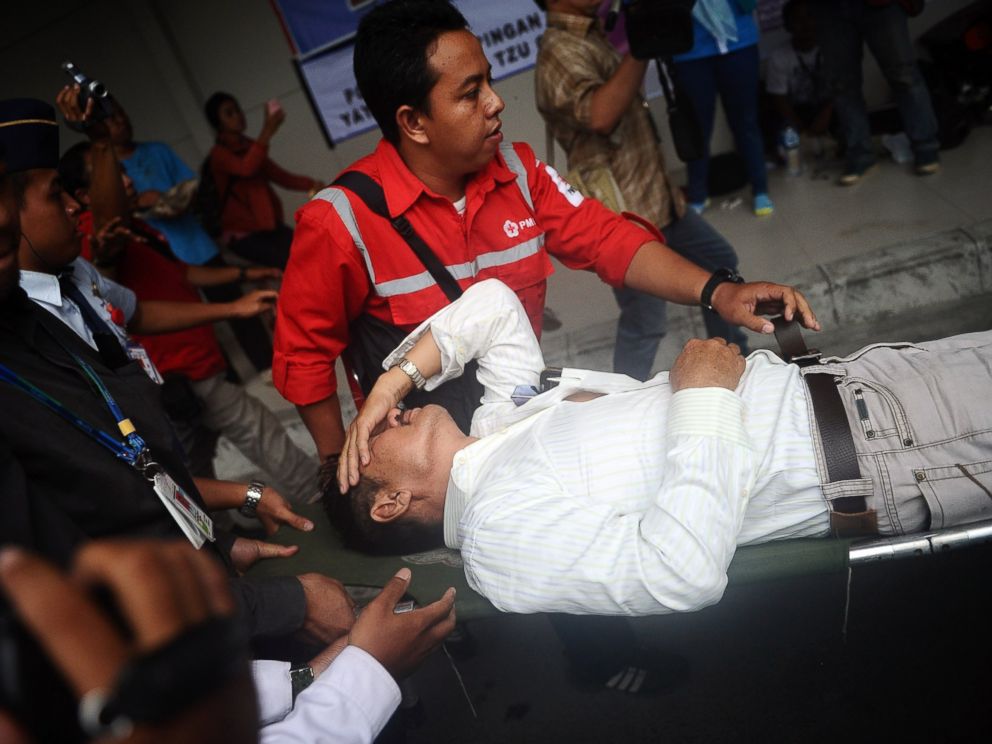 “I put myself in the shoes of the families who have lost loved ones,” Soelistyo said.

The jetliner crashed into the Java Sea with 162 people aboard, AirAsia Indonesia confirmed Tuesday. 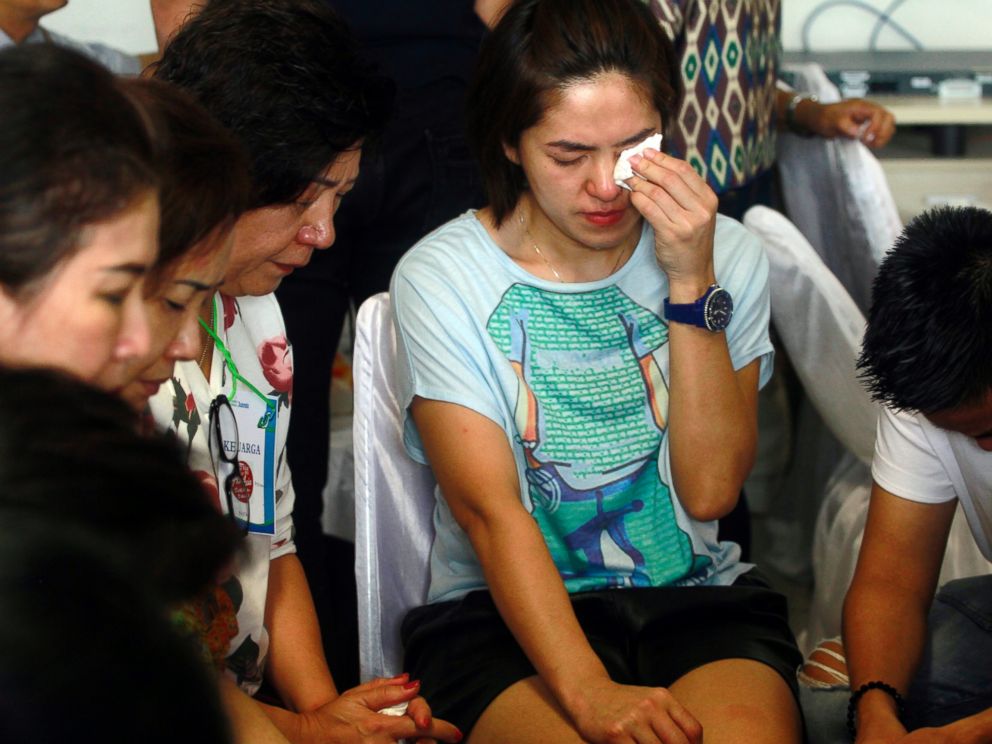