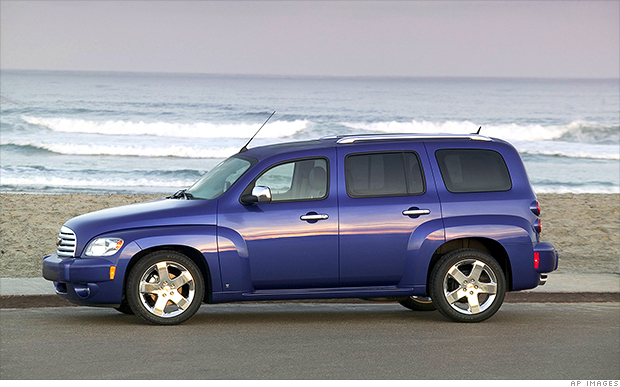 Owners of cars involved in GM’s huge recall, such as the Chevrolet HHR, haven’t been told to bring their cars in for repair yet.

Amid all the news about GM’s big recall for ignition switch problems, there’s one fact that many may have missed: None of the affected cars have actually been fixed yet.

GM has sent letters to the owners of vehicles from model years 2005 through 2007 involved in the massive recall alerting them of the problem. But owners haven’t been asked to bring their cars in for repairs, yet, because there aren’t enough parts to fix all the cars.

It’s not unusual for an auto recall to take some time to get started, especially when large numbers of replacement parts are needed. In this case, GM (GM, Fortune 500) dealers need 1.4 million new ignition switches. Once those parts are ready, owners will be asked to bring in their cars. GM says that should be some time in the beginning of April.

Owners will be asked to contact their local dealership to arrange a time for their car to be repaired. GM says the repair job should take less than hour of actual work to perform but could take longer than that, depending on how busy things are in the service department.

To make amends for the inconvenience, GM is offering owners a $500 discount on the purchase of a new GM car. Dealers can also lend new cars to owners inconvenienced by the recall, GM said in a statement.

As with all recalls, the work will be done at no cost to the owner.

The cars involved in the recall are the Chevrolet Cobalt and HHR, Saturn Sky and Ion and the Pontiac G5 and Solstice.

In some of those cars, the key can too easily be knocked out of the “Run” position and back into either “Accessory” or “Off” even when the car is being driven. That’s why GM’s recall letter advises owners to have nothing whatsoever attached to the car key, not other keys and not even the key fob that came with it. Any added weight hanging from the key increases the chances that the key can be bumped out of position. 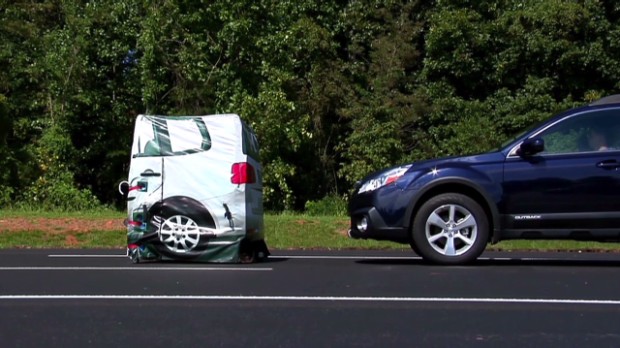 At least 13 deaths have been attributed to this happening.

GM acknowledges that it knew of this problem for 10 years, all the way back to the time these models were first introduced but, for various reasons, a recall wasn’t ordered until recently. This recall is now the subject of investigations by Congress, the Justice Department and by GM itself.