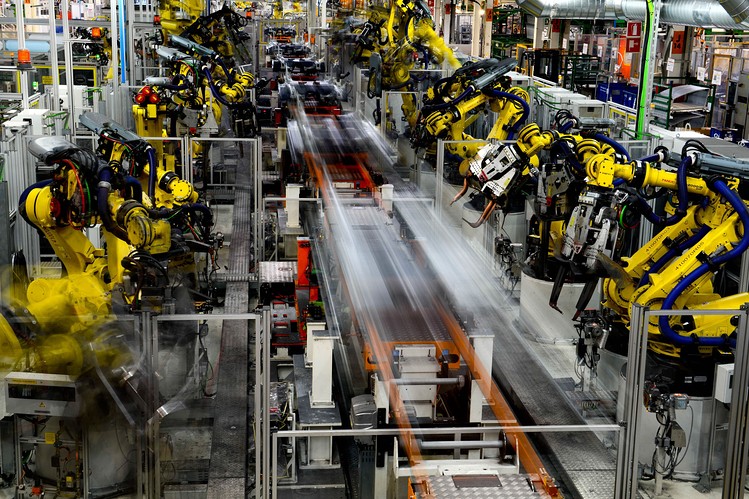 Robots work on vehicles on the production line during assembly at Volkswagen AG’s Seat automobile plant in Martorell, Spain, earlier this year. [Reuters]

The Financial Times reports that a technician has been killed by a robot at a Volkswagen plant near Kassel, Germany.

A 21 year old external contractor was installing the robot together with a colleague when he was struck in the chest by the robot and pressed against a metal plate. He later died of his injuries, reports Chris Bryant, the FT’s Frankfurt correspondent.

An investigation into how the accident occurred is under way. In this plant, robots are kept behind safety cages to prevent accidental contact with humans.


The man who died was inside the safety cage when the accident happened. A second worker was outside the cage, and was not harmed.


A Volkswagen rep told the paper that the robot “was not one of the new generation of lightweight collaborative robots that work side-by-side with workers on the production line and forgo safety cages,” and had no known technical defect. 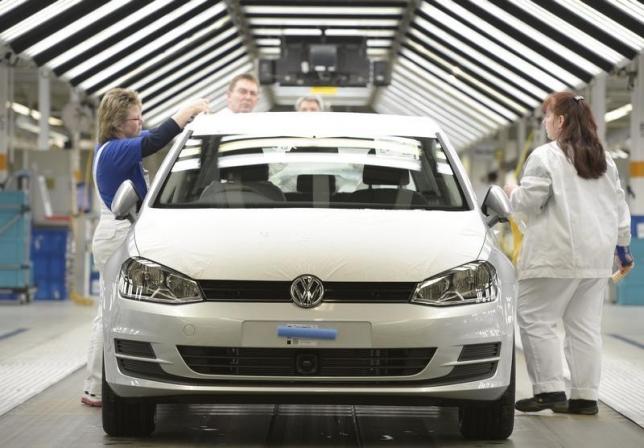 A VW Golf VII car is pictured in a production line at the plant of German carmaker Volkswagen in Wolfsburg, Germany, 2013. REUTERS