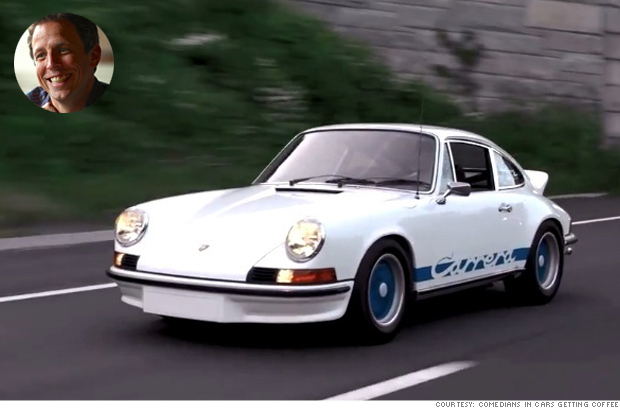 Seinfeld’s ‘Comedians in Cars Getting Coffee’ premiers June 19 and now has a sponsor for the next four seasons. Click the image for a gallery of some of the cars, and stars, that have appeared on the show so far.

This will be season four for the web series, which is now set to continue for another five seasons.

“Comedians in Cars Getting Coffee” is an online series appearing on Crackle.com that revolves around Seinfeld driving fellow comedians around in rare and expensive cars – then going for coffee. David Letterman, Don Rickles, Seth Meyers, and Chris Rock have all appeared with Seinfeld.

The series has been an underground success. Crackle.com’s website says that since its debut in 2012, “Comedians in Cars Getting Coffee” has delivered more than 40 million streams. 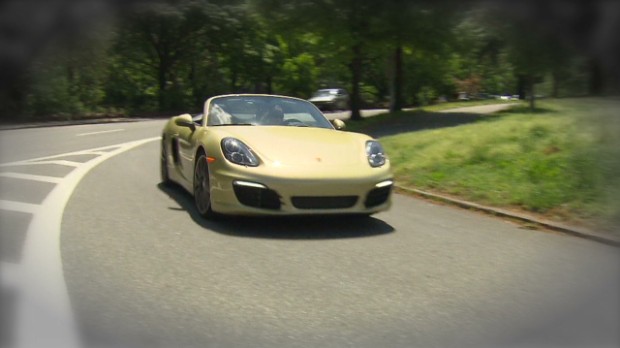