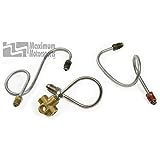 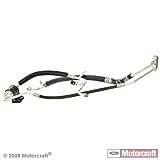 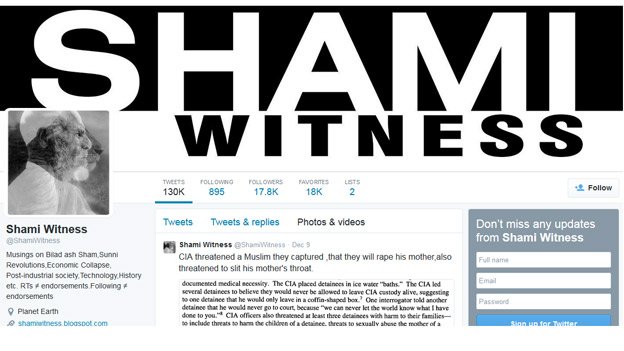 The pro-IS account, which has since been shut, had almost 18,000 followers

A man suspected of running an influential Twitter account promoting Islamic State (IS) has been arrested in southern India, police say.

The man, a 24-year-old working in Bangalore, was named as Mehdi Masroor Biswas.

It comes after the British Channel 4 News said it had identified the man running the account.

The @ShamiWitness account, which has since closed, provided news on IS and celebrated its rise in Syria and Iraq.

Police said Mr Biswas was arrested for cyber-terrorism offences and crimes against the state, but they do not believe he has actual links to IS.

An engineer by training, Mr Biswas went online late at night to “ferociously tweet” information about IS, police said.

With nearly 18,000 followers, @ShamiWitness was one of the main sources of information about the group in English.

The IS militant group has used social media to recruit foreign fighters and to disseminate videos of their fighters beheading Western journalists and aid workers.

The Channel 4 News report said he told followers that he would have joined IS himself if his family did not depend on him.

“If I had a chance to leave everything and join them I might have… my family needs me here,” he said.