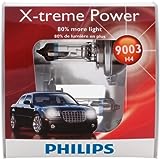 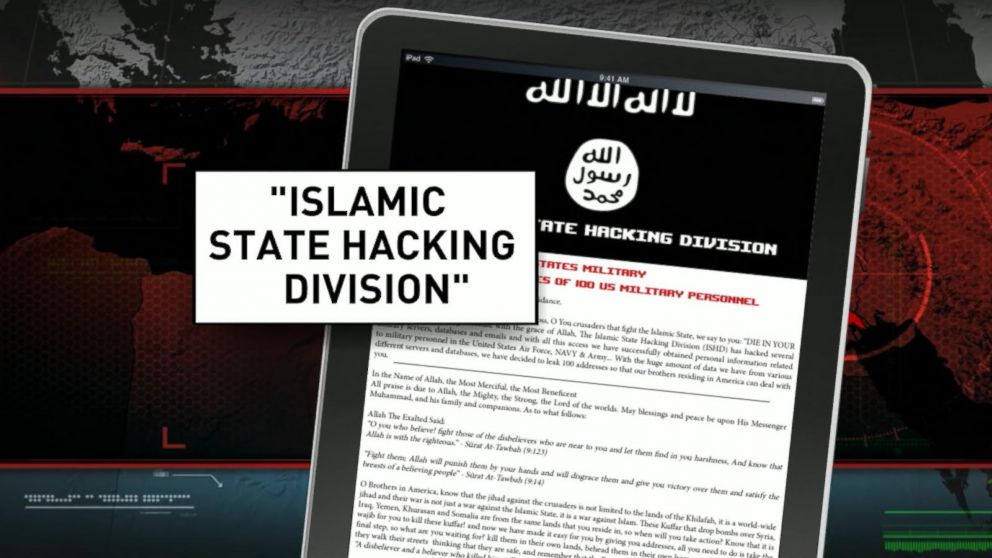 Several of the military service members whose personal information appears on a purported ISIS “hit list” said today they are unfazed by the online threat, as military officials continued the process of notifying individuals named on the list.

The personal information of 100 service members was posted on a website by a previously unknown group calling itself the “Islamic State Hacking Division” that urged “lone wolf” sympathizers to kill those named on the list.

ABC News is not identifying the three service members who provided reactions to their personal information appearing on the list.

“This is just a way they are trying to intimidate us — and it’s not going to work,” said one service member.

Another service member said it is not surprising that ISIS wants to hurt members of the U.S. military, though he was surprised that this group would be “brazen” enough to publish it.

A third service member called the publishing of the list “regrettable” but said he had no concerns for himself or his family.

They would not disclose what precautions they had taken in the wake of the online threat, though they said they were already being cautious.

“I wouldn’t say I’m scared,” said one of the service members. “It’s just part of this ‘new war’ against an enemy with a different, more developed capability than what we’ve faced in the past. We have to make the adjustments in order to continue to win the battles.”

A defense official told ABC News it does not appear that the information on the list was gained through a data breach. Instead, the official said it all appears to have come from publicly available information on social media and Internet sites.

Some of the service members acknowledged that information on the Internet can make such a threat possible.

“We really weren’t surprised because all the people I saw on that list are on a webpage some place anyways, all that information was already public,” said one service member.

“In a world with computers, it’s easy to find information on anyone,” said another. “We have a footprint — the best we can do is to make that foot print not so deep in the sand.”

The service members said they had been made aware of the threat, though some would not disclose under what specific circumstances.

In the wake of the threat, U.S. Central Command posted a message on its Facebook page reminding its personnel to maintain “a heightened sense of vigilance whether dealing with work or home computer usage, specifically as it relates to Social Media.”

“Adversaries and malicious ‘cyber’ actors continue to use any method possible in an attempt to gain access and exploit any information they can,” the posting said.