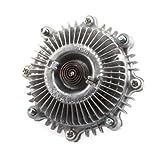 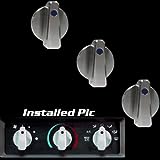 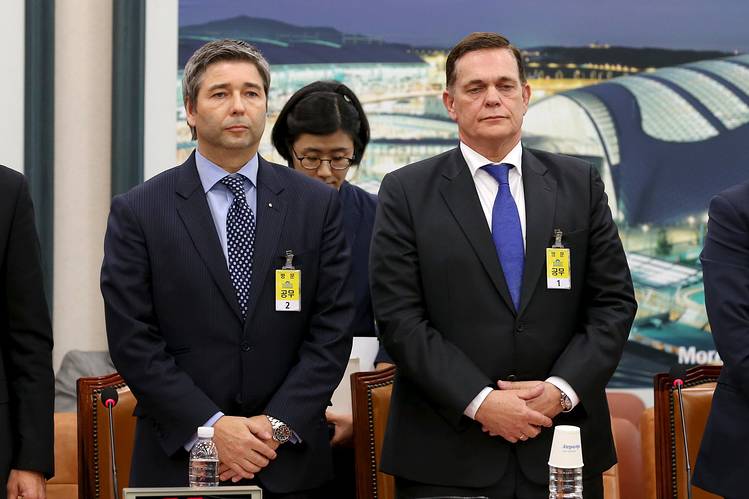 SEOUL—South Korea will sue the head of Volkswagen AG
VLKAY


’s Korean office over its failure to comply with an order to recall diesel vehicles equipped with emissions-cheating devices.

The Ministry of Environment said Tuesday it will file a complaint with the Seoul Central Prosecutor’s Office against Johannes Thammer, managing director of Audi Volkswagen Korea.

“Recall plans the company submitted to us earlier this month were insufficient and lacked key information, and thus are unacceptable,” the ministry said in a statement.

In November, the government ordered Volkswagen Korea to recall more than 125,000 diesel-powered cars after it found that emissions-cheating software had been installed in the vehicles. It also fined the German car maker 14.1 billion won ($12.3 million).

The government ordered Volkswagen Korea to present detailed recall plans by Jan. 6, including how to improve emissions results and maintain fuel efficiency after removing the software in question.

The scandal first erupted in September, when the U.S. Environmental Protection Agency revealed that Volkswagen had deceived diesel emissions testers for years and then falsely claimed technical problems when challenged.