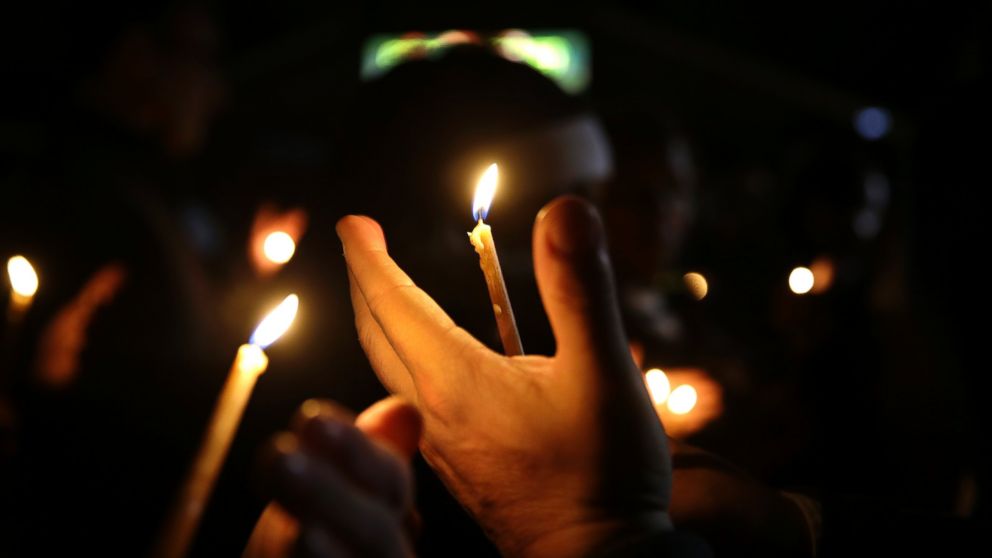 Demonstrations in Ferguson, Missouri, remained civil Thursday, with a prayer vigil and protesters dispersing peacefully – a markedly different tone from the night before, when two police officers were shot while demonstrators gathered.

The officers, who have not been identified, were “lucky” they weren’t killed, St. Louis County Police Chief Jon Belmar said Thursday. He said police heard “three or four shots ring out” before the officers were wounded by a shooter located about 150 feet away.

“We are lucky by God’s grace that we didn’t lose two police officers,” he said.

One officer, 41, was struck in the shoulder; the other, 32, in the face, Belmar said. Both have been released from the hospital.

Belmar said the shots were fired from an undetermined location north or northwest of the Ferguson Police Department building.

The search for the suspect or suspects is the “number one priority” within the St. Louis County police department, according to Belmar. 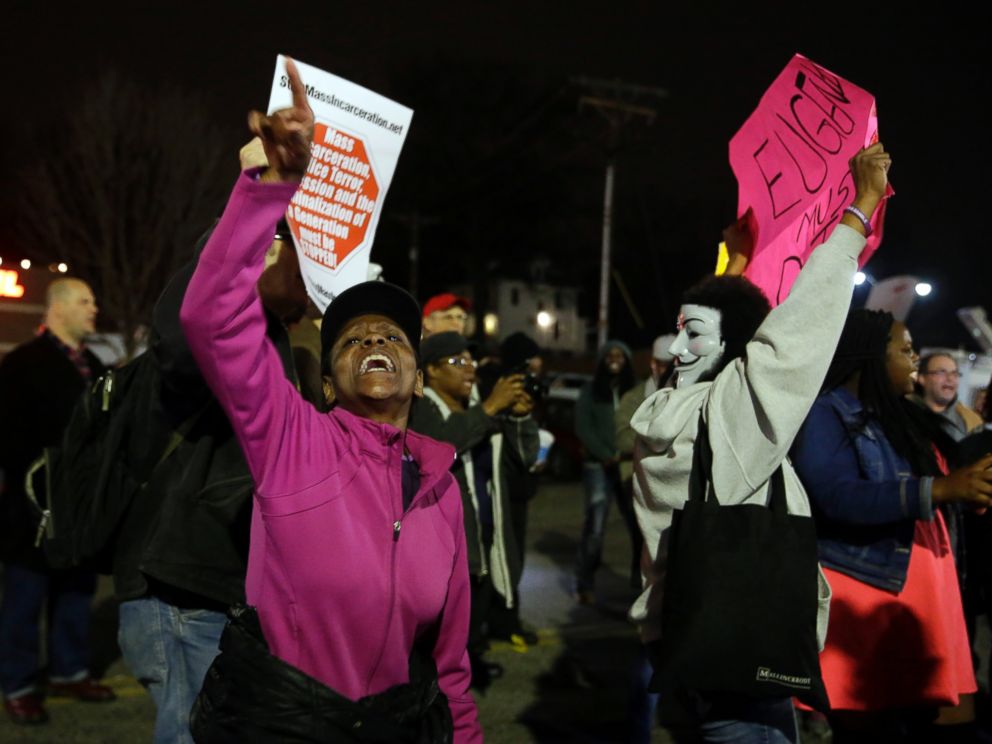 Tensions simmered in the city Wednesday after the resignation of the city’s police chief, Tom Jackson, who stepped down in the wake of a Justice Department report that documented widespread racial bias in the city, biases that have gained national attention since the August police shooting of unarmed black teen Michael Brown.

President Obama discussed the shooting and Ferguson unrest in a Thursday appearance on “Jimmy Kimmel Live.”

“I think that what had been happening in Ferguson was oppressive and objectionable and worthy of protest, but there was no excuse from criminal acts, and whoever fired those shots shouldn’t detract from the issue. They’re criminals. They need to be arrested,” he said.