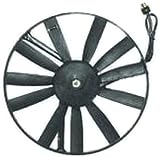 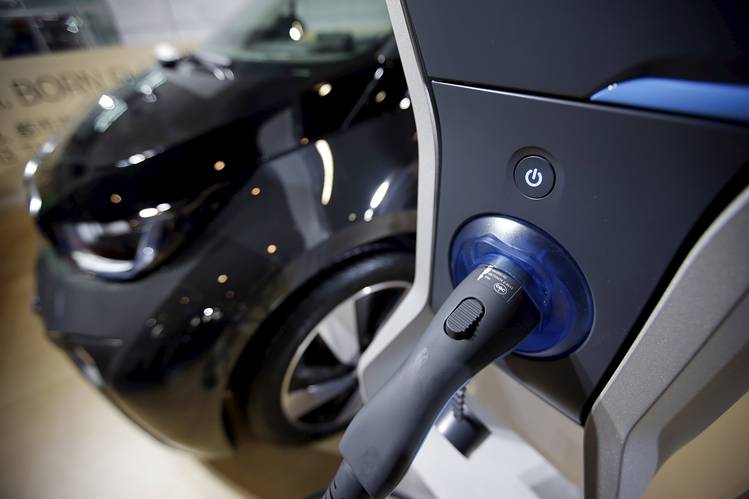 
Apple has been working on its own autonomous electric car.

Deep-pocketed tech companies have backed a wave of new auto companies in China, where a drive to cut fuel consumption and pioneer the auto industry of the future has encouraged startups. Analysts, citing increasing competition and uncertainty over a subsidy-fueled boom in electric vehicles, question how such ambitions can be turned into reality.

“Our target is to create the first Chinese brand which is premium and internationally successful,” Carsten Breitfeld, chief executive of Future Mobility, told The Wall Street Journal in an interview on Tuesday. He said the company aims to sell cars in China, Europe and the U.S. and to compete with Audi AG
NSU


and Daimler AG’s Mercedes-Benz, which combine for three quarters of China’s luxury-car market.

The company will soon complete its first round of fundraising, Mr. Breitfeld said.

Last year China’s industrial regulator amended rules to allow nonautomotive companies to invest in the electric-car industry, which Beijing has subsidized to the tune of tens of billions of dollars.


Last month, a Baidu executive said that the company plans to mass produce a driverless car within five years.

Tencent, China’s biggest social-network company, has a research team working on technology that can be used in automated cars, according to a person familiar with the matter. For now, its involvement in Future Mobility—beyond its minority stake as a financial investor—is limited, the person said.

Tencent is an investor in another electric-car maker, NextEV Inc., whose other backers include Sequoia Capital.

The companies are poaching talented engineers from global auto and technology giants, and setting up research centers in the West. Future Mobility has hired 50 engineers from BMW, Mercedes-Benz, Tesla and Google.com. Within 12 months it will have about 600 engineers globally, said Mr. Breitfeld, formerly the project manager for BMW’s i8 plug-in sports car.

He said the company will either build its own plant or partner with an existing auto maker to assemble cars. It has research and development units in Munich and Silicon Valley and is building its headquarters in Shenzhen, where Tencent is based.

Some analysts question how quickly such a new company can achieve its aims. “Several hundred thousand premium cars from an unknown brand sounds like a stretch,” said Bill Russo, managing director at Gao Feng Advisory Co. and former head of Chrysler’s North East Asia business. “Building a brand and competing with the likes of the premium car makers is very difficult. And the competition will not stand still.”

Robin Zhu, a senior analyst at U.S. research company Sanford C. Bernstein, noted that demand for electric vehicles in China is minimal except in big cities where they’re exempt from certain restrictions that apply to their gasoline-fueled counterparts.

The number of electric and hybrid cars and buses sold in 2015 was four times that of a year earlier—but at 331,000 vehicles was a small, subsidy-driven tally in a market where total sales exceeded 24 million.