Thanks to VW, BMW’s 2017 diesels will be delayed – Engadget

“The product certification of all MY2017 BMW diesel models (328d Sedan, 328d Sports Wagon, X3 xDrive28d, X5 xDrive35d) has been delayed due to testing logistics,” BMW spokeswoman Rebecca Kiehne wrote in an e-mail to Autoblog. “As a result, production of these models will commence once homologation has been finalized.”

US regulators appear to be taking a more deliberate approach to certifying diesel vehicles in the wake of the Volkswagen diesel-emissions scandal, which broke last September. Late last month,VW reached a settlement with US regulators that will cost the German automaker about $15 billion. With about a half-million impacted VW vehicles on US roads, the company will repurchase cars, end leases early, maybe fix some vehicles, and improve zero-emission vehicle technologies. Additionally, last week, VW reportedly told US dealers that they’d be compensated an undisclosed amount for their troubles.

Some 2016 BMW diesel models were already subject to more stringent US testing procedures because of the VW situation. The BMW X5 xDrive35d was among the models that underwent more rigorous testing from the US Environmental Protection Agency (EPA) late last year. Other diesel models that received the additional scrutiny included General Motors’ 2016 Chevrolet Colorado and GMC Canyon. 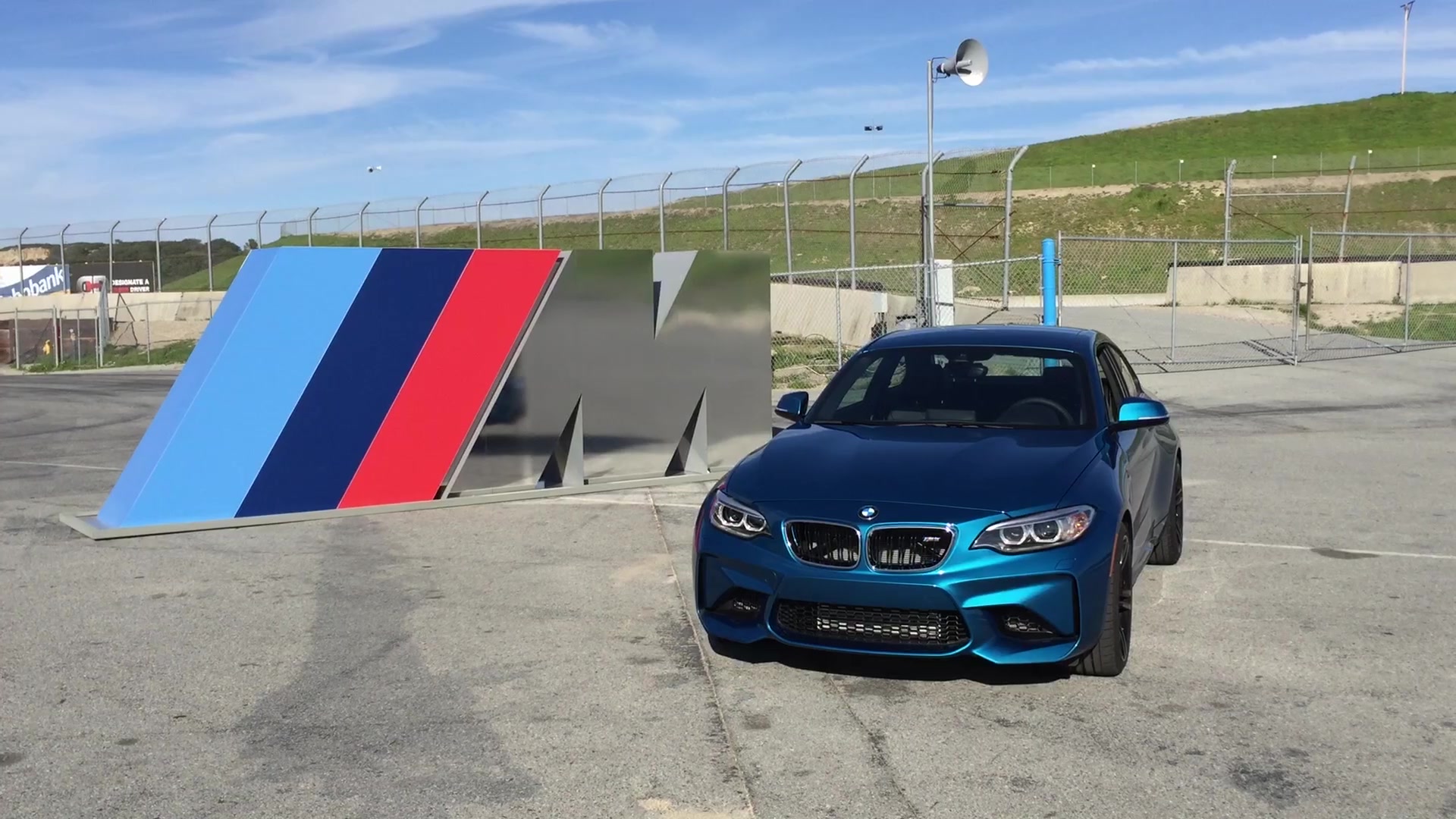