The New York International Auto Show is fast becoming a top-tier event for car companies to reveal new products. Cars Technica returned to the show this year to see what’s new, and this time we shot video. There were cars for all tastes on display at the show; so much so that we’ve decided to split our video and gallery coverage up. In this post, we’re focusing on performance cars. This year, there were exciting new performance cars for all budgets, from Mazda’s new MX-5 and Ford’s Focus RS to supercars with six-figure price tags like the new Acura NSX and McLaren’s 570S. Come along and take a walk with us around the exhibition floor.

In addition to the video above, we also put together a quick gallery of photos of some of these cars: 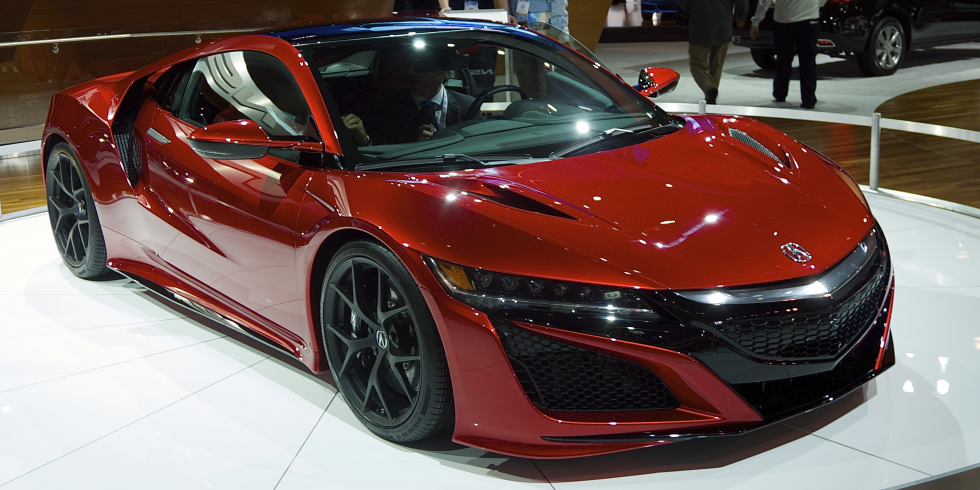 The new Acura NSX. If they’ve managed to keep the spirit of the previous car married to a hybrid drivetrain, it should be a winner