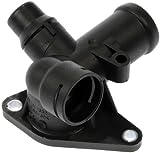 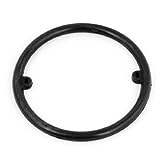 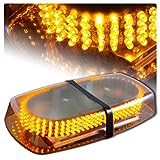 The Munich company’s flagship sedan was nothing less than everything the company knew about car building, and that was quite a lot. Perfectly constructed, astonishingly fast and utterly besotted with technology, the big, gracious 7-series had but two flaws: The first was something called iDrive, a rotary dial/joystick controller situated on the center console, through which drivers adjusted dozens of vehicle settings, from climate, navigation and audio functions to things like the sound of the door chime. The reason for iDrive and similar systems is that designers were running out of room for switches and instruments. The trouble was that the iDrive was hard to work. Damn near impossible, in fact. Drivers spent many hair-pulling minutes driving to figure out how to add radio presets, for example, or turn up the air conditioning. When confronted with complaints, BMW engineers said, with barely disguised contempt: Ze system werks pervectly. Dis is no problem. Since 2002, BMW has gradually improved iDrive to make it more intuitive, but it’s still a pain. The other flaw? The silly bubble butt, called the Bangle Bustle, after lead designer Chris Bangle.