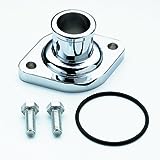 Two police officers were shot early Thursday morning outside the Ferguson, Mo., police department, according to a police spokesman.

Both officers were taken to a local hospital, where Mr. Belmar said they were conscious, the AP reported, adding that Mr. Belmar didn’t have further details about their conditions but described their injuries as “serious.”

Police officers from adjacent cities and jurisdictions were in front of the Ferguson police headquarters at the time of the shooting, which occurred just after midnight, police said.

Protesters had gathered outside the Ferguson Police Department on Wednesday evening after Ferguson Police Chief Thomas Jackson announced his resignation. Police from multiple departments responded by standing in formation in front of the department’s parking lot and building.

Ferguson gained national attention in August after one of the city’s police officer shot and killed Michael Brown, an unarmed black teenager, setting off protests across the country and a national debate about race and policing. 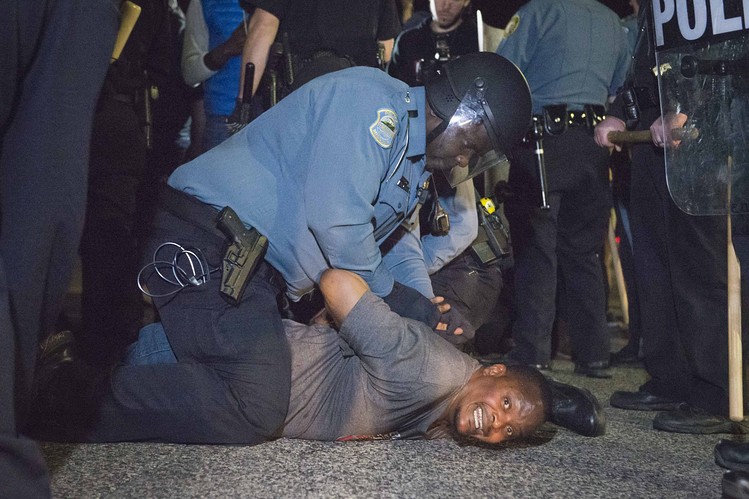 “There were at least four shots, rapid fire,” said DeRay McKesson, a protester who said he witnessed the event from a parking lot adjacent to the police station. “I saw an officer fall…this is unfortunate.”

Protester Heather Di Mian said she tried to duck as soon as she heard the shots.

Witnesses said the shots came from behind the crowd of protesters and up a hill from where a crowd had been gathered for much of the night directly in front of the police department.

Write to Ben Kesling at benjamin.kesling@wsj.com