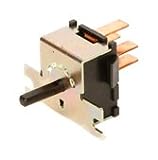 The Obama administration is proposing to spend nearly $4 billion over a decade to accelerate the acceptance of driverless cars on U.S. roads and curb traffic fatalities and travel delays.

The proposal, which would require congressional approval, aims to have federal regulators work with auto makers and others to craft policies and rules for vehicles that can move without a driver at the wheel. It also would set up pilot programs for testing “connected vehicles” that talk to one another to avoid crashes under the $3.9 billion budget proposal. 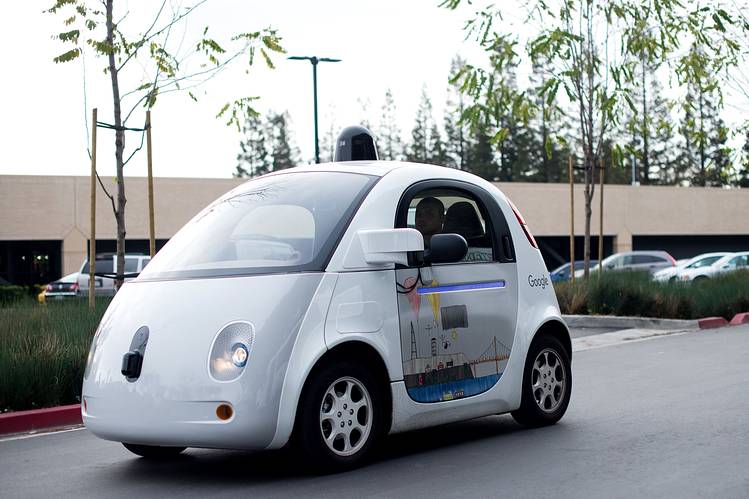 It isn’t clear whether or when any new regulations might be adopted. Regulators said they plan to issue guidance within six months on preferred performance characteristics and testing methods for driverless cars and collaborate with state officials on policies.

A lack of clear guidance from regulators is among the barriers auto makers cite to allowing driverless cars to proliferate. Car makers prefer to have a clear national road map for approving autonomous vehicles rather than a state-by-state patchwork of rules.

In Europe, the lack of a consensus has frustrated executives at Volvo Car Corp. and others developing the technologies. In Japan, industry officials are hoping for swift adoption by the government.

U.S. regulators say they want to encourage technologies that can improve vehicle safety and reduce the nation’s more than 32,000 annual road fatalities. Driverless cars also hold out the hope of reducing pollution and more-efficient transportation, say government and industry officials.

Regulators at the National Highway Traffic Safety Administration plan to exempt some autonomous vehicles from existing rules if they deem them to provide significant safety benefits. Car makers could be allowed to put 2,500 driverless cars on the road for up to two years that might otherwise violate U.S. regulations.

Officials didn’t detail current rules that might prevent driverless cars from being approved. But they encouraged car makers to ask for advice. They pointed to a letter recently sent to BMW AG
BMW


’s product chief. Still, he said national standards would need to work with local rules. “Vehicles as they get this technology are going to have to operate in a lot of different scenarios. We have to be precise when we do this.”

Regulators acknowledge they are racing to keep pace with companies already putting driverless cars on the road for tests and other limited uses.

Current federal law governing automobile safety was passed before the advent of driverless vehicles. While regulations are continually updated, they currently tend to focus on seat belts, brakes, air bags, and how well vehicles can withstand crashes as opposed to how to address cars without a human driver.

‘We recognize we have some catching up to do.’

Companies such as Alphabet Inc.
GOOGL


and GM are forcing regulators’ hand as they rush to make autonomous-driving vehicles a reality. GM earlier this month disclosed a $500 million investment in car-hailing service Lyft Inc. with an eye toward allowing customers one day order cars from a smartphone and have them appear with no driver needed. Advanced safety features such as automatic braking, lane-keep assist and adaptive cruise control are making many newer vehicles semiautonomous.

“We recognize we have some catching up to do,” Mr. Foxx said. But he said driverless cars could have saved more than 25,000 lives last year by eliminating human error.

The real-world ramifications of driverless cars are now emerging. Regulators, to an extent, want guidelines in place before crashes or other problems with driverless cars spark litigation. “We’re entering a new world and we know it,” Mr. Foxx said. “We’re doing our level best to get ahead of it.”

Tesla this week limited the use of an autopilot system on its electric cars after videos appeared online showing drivers reading while driving or sitting in the passenger seat while the vehicle moves. The changes, made through over-the-air Internet updates, restrict the system unveiled in October to roads with dividers and medians, and keep the car from exceeding a posted speed limit by more than 5 miles an hour.

Volvo last year said it would accept responsibility for accidents caused by its autonomous vehicles, addressing a vexing question of whether a driver should be liable for damage, injuries or deaths resulting from crashes if they aren’t at the wheel. California in December proposed holding motorists responsible for traffic laws even if they aren’t at the wheel as part of a series of suggested rules for driverless cars.

While driverless cars are closer to dotting U.S. roads in greater numbers, their widespread use could still be many years away, industry executives say. Americans in 2015 bought a record 17.5 million vehicles, spurred by cheap gas and low interest rates. There are currently roughly 250 million vehicles on U.S. roads with an average age exceeding 11 years.


the U.S.’s largest dealership chain. Millions of Americans will likely keep driving older cars without the latest autonomous features for some time.

Still, regulators, auto makers, technology companies and dealers believe autonomous features can dramatically improve safety. Such technology serves as a “guardian angel” that can save lives, Mr. Jackson said. “The benefit of autonomous cars is misunderstood,” Mr. Jackson said. “It’s not the luxury of having this computer drive the car for you. If the computer realizes you’re about to do something completely stupid, it will intervene.”

He said a Google driverless car can make perfect turns out of a cul-de-sac and demonstrated the vehicle’s ability to avoid hitting a woman in an electric wheelchair chasing a duck with a broom. “There was no single line of code in our algorithm that specifically predicted that event, but our car still knew what to do,” he said.


Chief Executive Akio Toyoda, until recently a driverless-car skeptic, said in an interview that the U.S. likely will be the first to embrace widespread use of autonomous vehicles due to greater investment in technology and infrastructure, and regulations that tend to be more liberal. “The U.S. is a step ahead, maybe two steps,” he said.

Federal guidelines for autonomous vehicles are vital to prevent cars from having to turn off certain functions when crossing state lines to comply with different rules, said Volvo Chief Executive Håkan Samuelsson, whose company wants to offer accident-free vehicles by 2020.

“If the legislation on the local level tries to be very, very fast without really understanding what the technology could do, it could really slow things down,” he said.

As part of the effort to get a handle on autonomous vehicles, U.S. regulators also within six months plan to issue recommendations to state authorities on the most crucial guidelines for self-driving cars.

Regulators also plan to weigh whether to seek new powers from lawmakers to address autonomous vehicles.

California, Nevada, Florida and Michigan have laws regulating the testing of autonomous cars. But Google and some auto makers have pushed back on the rules, claiming they do more to inhibit tests than assist them. Google has argued that autonomous vehicles shouldn’t require additional regulations and only need government certification since they follow traffic laws better than humans.

—Yoko Kubota contributed to this article.

Write to Mike Spector at mike.spector@wsj.com and Mike Ramsey at michael.ramsey@wsj.com