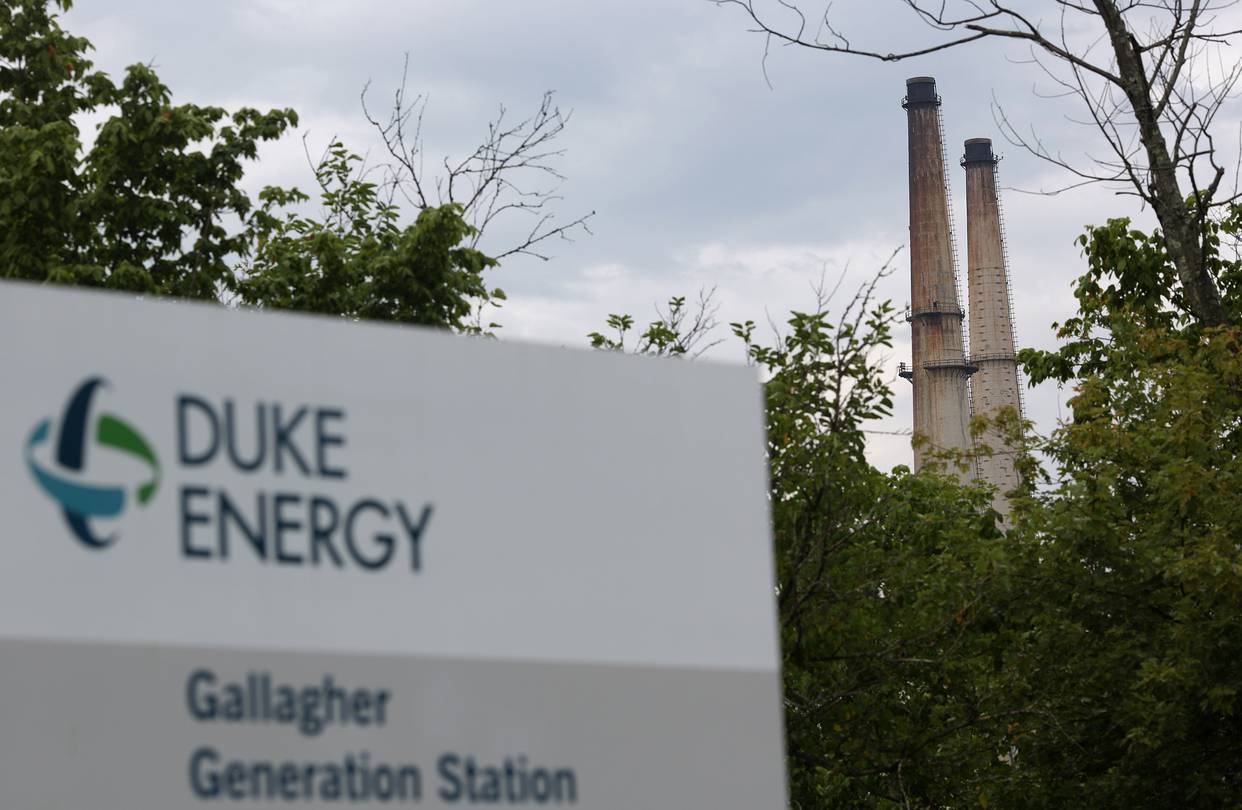 Electric utilities have obvious reasons to support the adoption of electric vehicles, but they have been slow to electrify their own truck fleets. That may be starting to change.

This week, Duke Energy Corp., one of the largest electric companies in the U.S., signed a letter of interest to buy trucks from Workhorse Group Inc., a Cincinnati-based company that plans to start selling plug-in electric pickup trucks in 2018.

Workhorse sells electric-powered delivery trucks to companies including United Parcel Service Inc. and FedEx Corp., working with  BMW AG and Panasonic Corp. for some of the technology.

Utilities have been big boosters of plug-in vehicles, and no wonder: Moody’s Investors Service estimates electrics could account for two-thirds of the industry’s sales growth prospects by 2030.

But the companies have been slow to buy the vehicles for utility use because they say the specialized models they needed weren’t readily available. No major auto maker has announced plans to sell an extended-range electric truck like what Workhorse is building.

Mike Allison, head of fleet design and technical support at Duke, said fleet managers often say that “if we had to pick two electric vehicles we’d buy in large numbers, it would be four-wheel-drive pickup trucks and small SUVs. But nobody builds anything in that space right now.”

He said Duke planned to buy 500 of the Workhorse models by 2019, “provided it meets our expectations.”

The infrastructure needed for electric vehicles to gain market share is growing, with government support. The Obama administration announced plans Thursday to turn 48 major highway routes in 35 states into vehicle-charging corridors, starting next year, under the Federal Highway Administration. Chargers will be installed every 50 miles.

Workhorse Chief Executive  Stephen Burns said he hopes to reach higher-volume production by building pickup trucks, the top-selling vehicle in the U.S. by number of units sold. The company plans to build its four-wheel-drive trucks at a plant in Indiana purchased three years ago from Navistar International Corp.

Mr. Burns acknowledges his company is “entering a space littered with carnage. A lot of people have tried to convert conventional trucks” into electrics. But he is planning “a full, from-the-ground-up electric that we hope will be the safest pickup truck on the market,” with big crumple zones to shield drivers and passengers.

The truck will run about 80 miles in electric mode, then can tap a gasoline engine for extended range or be plugged into a wall outlet to recharge batteries. Owners also will be able to discharge batteries to run electric tools, lights or other external equipment, Mr. Burns said. It even could put power on the grid, an appealing capability to utilities.

Workhorse also is working with specialized truck maker VT Hackney to develop a prototype vehicle for the U.S. Postal Service, which wants to replace its fleet of mail-delivery trucks.

While Workhorse is small, it has “done remarkably well so far,” said Mike Casteel, director of fleet procurement for UPS. “What they described is what they built for us.”

The cities of New York and Orlando, Fla., also agreed to buy Workhorse trucks; the company is working on a prototype.

David Dunn, head of Orlando’s fleet facilities, said he has ordered 100 trucks and thinks he can “make the numbers work” on a purchase price of around $45,000, given low maintenance and repair costs.

In 2014, electric utilities that are members of the Edison Electric Institute, a trade association, pledged to spend 5% of their fleet-vehicle budgets on electrics, to promote the technology. They expect to spend 13% on electrics this year. But most of the money is going for cars such as the Chevrolet Volt since that is what is available.

Compact sedans “only meet 5% of our fleet needs,” said Kellen Schefter, the group’s manager of sustainable technology. Pickup trucks, by contrast, are half the fleet.

Write to Rebecca Smith at rebecca.smith@wsj.com