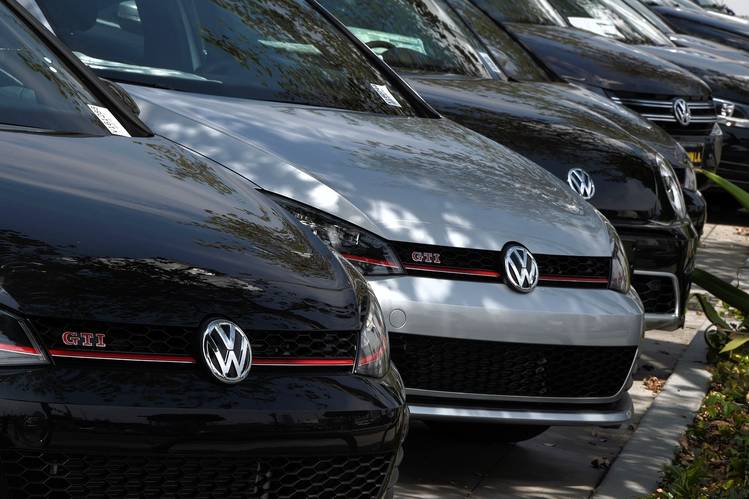 
’s South Korean unit has been indicted on charges of submitting manipulated emissions data to authorities and violating an air-quality law.

Prosecutors indicted the 52-year-old executive, surnamed Yoon, late Tuesday, according to a spokesman for the Seoul Central District Prosecutor’s Office.

“This is the beginning. We’ll call in more Volkswagen officials, including the current Korean office chief, Johannes Thammer, for questioning,” the spokesman said.

In November, the South Korean government ordered Volkswagen Korea to recall more than 125,000 diesel-powered cars sold in the country after it found the company installed emissions-cheating software in its vehicles. It also fined the company 14.1 billion won ($12.3 million).

Volkswagen has been subject to legal action in South Korea and other countries after it said in September it falsified U.S. emissions tests on some diesel-powered cars.

At home in Germany, prosecutors are seeking punitive damages from Volkswagen, which must already absorb a $15 billion settlement in the U.S.

Mr. Yoon would be the first Volkswagen official in South Korea to stand trial on allegations of emissions cheating. A Volkswagen Korea spokeswoman declined to comment on the indictment.

Mr. Yoon, who was arrested last month, has been accused of filing more than a hundred falsified emission documents and noise reports for cars sold in South Korea beginning in 2010. Among the affected vehicles are the Volkswagen Golf and the Audi
NSU

Investigators uncovered the situation after searching Volkswagen offices in South Korea in May.

Separately, about 4,400 Korean consumers have filed a suit against Volkswagen and its Audi affiliate, demanding compensation over the false emissions claims.

On Monday, the Ministry of Environment said it would decide later this month whether to revoke the certification of 32 vehicle models made by Volkswagen after prosecutors found that it had fabricated documents on emissions and noise-level tests.

A revocation order would lead to fines, a recall of about 79,000 vehicles and a sales ban on unsold cars, according to the ministry.