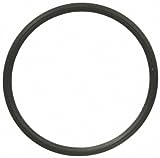 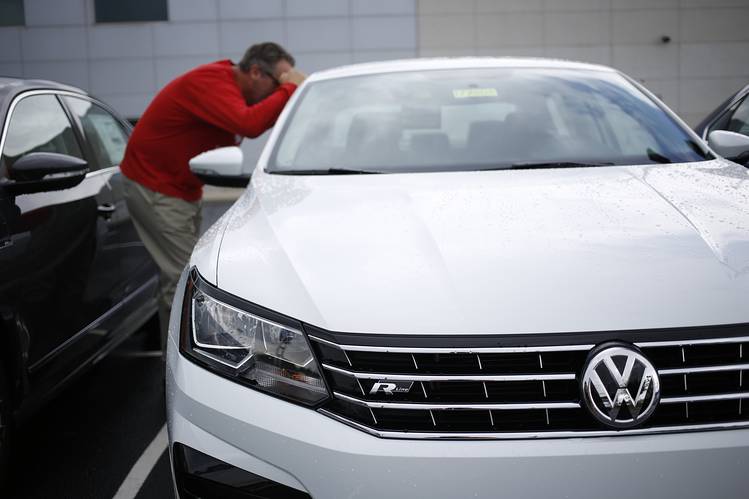 
is exploring the possibility of an electric car joint venture with a Chinese state-run company, as the auto makers look to meet China’s increasingly stringent emissions regulations.

The German auto maker has signed a memorandum of cooperation for a potential joint venture with China Anhui Jianghuai Automobile Co., the Chinese company said in a statement Wednesday. The two companies aim to strike a formal agreement within five months, the statement added.

Under the deal, which Volkswagen has confirmed, the two companies will each own a 50% stake in the joint venture.

Volkswagen is one of the biggest foreign car companies in China, with operations there for three decades. It has two car-making partners in the country: SAIC Motor Co. in Shanghai and FAW Group Co. in the northeast.

Jianghuai, of Hefei in eastern China’s Anhui province, is a major truck maker. It also builds conventional and electric cars.

Under government rules Foreign car makers must tie up with local partners to produce cars.

Last year, Volkswagen sold 3.55 million cars in China, accounting for more than a third of its global sales.

Write to Rose Yu at rose.yu@wsj.com