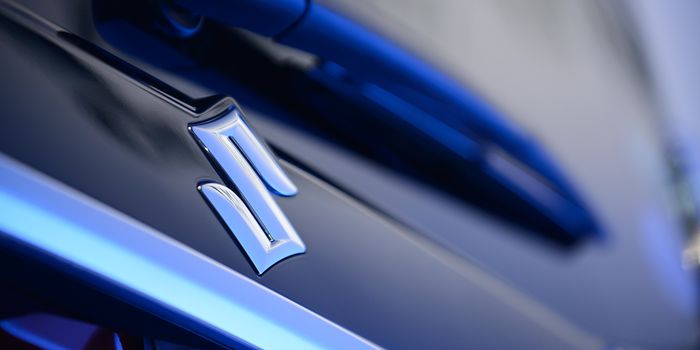 
, allowing the Japanese auto maker to extricate itself from the tie-up after a four-year struggle.

The decision, by the London Court of International Arbitration, stamps an official imprimatur on the divorce between VW, one of the world’s largest auto makers, and Suzuki, which is a niche competitor globally but has a strong presence in India and other emerging markets. Their partnership went sour not long after the deal was struck in 2009, highlighting the challenges facing the growing number of international alliances in the auto industry.

Though the arbitrator ruled that Suzuki could buy back its stake from VW, it also said Suzuki breached the alliance agreement. Suzuki said it might have to pay damages to the German car maker, adding that details would likely be addressed in future arbitrations.

Volkswagen said it expected an earnings boost from the sale of the Suzuki stake, which was valued at roughly $3.8 billion at the close of trading Friday. “We welcome the clarity created by this ruling,” it said in a written statement.


are entering the industry.

Osamu Suzuki, the 85-year-old chief executive of the Japanese car maker, said his company won’t seek new partners soon. “The premise of our future is that we will be independent,” he said at a news conference Sunday.

When the two companies entered their partnership, Suzuki hoped to tap Volkswagen’s advanced fuel-efficient technology, while Volkswagen coveted the Japanese car maker’s expertise in small cars and India. Suzuki’s Indian subsidiary, Maruti Suzuki, is the best-selling auto maker in that rapidly growing market. In 2010, Volkswagen purchased a 19.9% stake in Suzuki for about €1.7 billion, or $1.9 billion at current exchange rates.

But differences in corporate culture soon emerged. Volkswagen alleged that Suzuki breached the alliance agreement by buying diesel engines from Fiat SpA of Italy; Suzuki denied that this was against the terms. In late 2011, Suzuki filed for arbitration, demanding that Volkswagen return its stake in the Japanese car maker.

While the dispute was a headache for Volkswagen, which hoped to fill in the missing pieces of its global portfolio, it had a bigger impact on Suzuki, which was left to develop its own fuel-efficient technologies. The dispute also delayed Suzuki’s efforts to rejuvenate its leadership, because it had expected the court to reach a decision earlier. It held off on changes to its top executive ranks until June, when Mr. Suzuki handed over the titles of chief operating officer and president to his son Toshihiro.

Over the past two years, Suzuki has developed new fuel-efficient technologies on its own.

Unsettled issues remain over the alliance dispute. Suzuki is set to purchase the shares from Volkswagen based on the market price, but the companies didn’t say when the buyback would take place.

Suzuki executives also didn’t say whether the company would have to raise fresh capital to do so, or whether it would cancel the shares it buys back.

Suzuki owns a 1.5% stake in Volkswagen. It will consider what to do with those shares, said Vice Chairman Yasuhito Harayama.