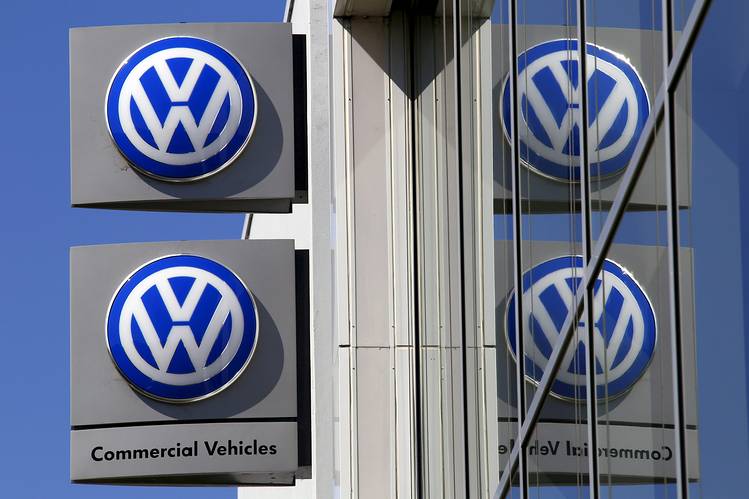 
said on Friday its world-wide sales declined in 2015 for the first time since 2002 in the wake of an emissions-cheating scandal that hit the company in September.

Chief Executive Matthias Müller said the results were positive given the current circumstances. “Delivering almost 10 million vehicles is an excellent result, particularly in view of the continued challenging market situation in some regions as well as the diesel issue in the final quarter of last year,” Mr. Müller said.

In September, Volkswagen admitted to installing software in nearly 11 million diesel vehicles world-wide that allowed them to perform better on emissions tests than on the road. The scandal has affected the company’s namesake Volkswagen brand, Audi,
NSU

In 2015, improving European demand helped to offset sharply lower sales for Volkswagen in South America, where sales in Brazil plunged more than 38%. Its sales in Russia dropped 37% last year.

“While developments on markets in Brazil and Russia had a noticeable impact on deliveries by our brands, we made advances in Europe,” Mr. Müller said.

The company’s sales in Western Europe overall rose 4.8% last year, and 2.5% in all of Europe.


topped Volkswagen in China last year, selling a record 3.61 million vehicles. GM reported a 14% increase in December sales and a 5.2% increase for the year. 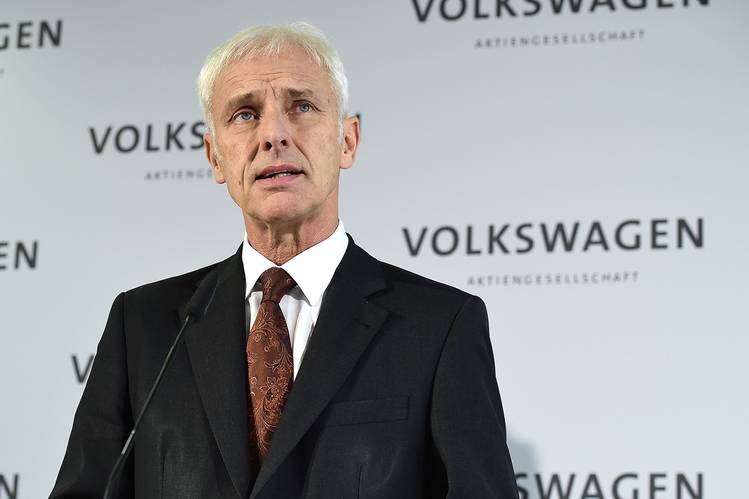 
, which only recently expanded its China operations, reported a 27% increase in December sales there amid signs automobile demand continues to rebound in the world’s biggest light-vehicle market.

For the year, Ford’s China sales topped 1 million and increased 3% compared with the same period a year ago, and the company said the launch of its Lincoln brand got off to a good start in 2015.

Industry sales for the full year in China are due later this month. Several auto makers posted sales gains in December and the 2015 calendar year, according to a roundup of results published by data provider WardsAuto.com. Japan’s Honda Motor Co.
HMC


were among the winners in last year’s sales chase.

For November, the latest month for which results are available, car makers in China shipped about 2.2 million passenger vehicles, a 24% increase over the same period a year earlier. That jump was largely due to Beijing’s halving of the purchase tax on small cars to 5% from 10%, covering about 70% of the vehicles sold in China.

For Volkswagen, its global decline in part reflects sales halts in some markets. A spokesman for the Wolfsburg-based auto maker declined to quantify the effect of halted sales for some vehicles, but noted the company still isn’t selling diesel models in the U.S.

—Anne Steele and John D. Stoll contributed to this article.