$23.70
Home › Blog › Autos › Volkswagen to Cover Additional Taxes For Owners of Some of Its Cars – Wall Street Journal 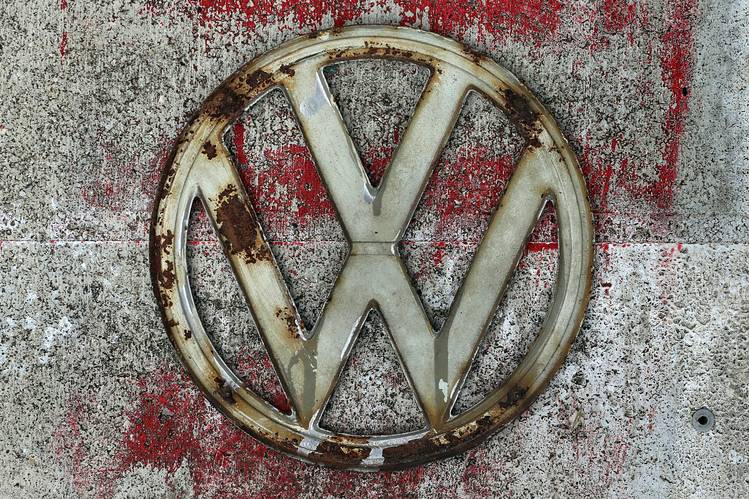 
told European Union finance ministers on Friday that the German car maker would foot the bill for additional taxes due on a number of cars affected by the company’s emissions cheating, a move that could set a precedent for U.S. regulators and car dealers who want VW to make their customers whole in the wake of the emissions scandal.

In its latest disclosure in the widening emissions crisis, Volkswagen said earlier this week that it understated greenhouse gas emissions and fuel consumption on around 800,000 cars, mostly in Europe. The German government has leaned on Volkswagen to pay for any higher taxes for which owners of those cars may be liable after a readjustment of emissions values.

In a letter seen by The Wall Street Journal, Volkswagen Chief Executive Matthias Müller asked EU finance minister to ensure that their national tax authorities “charge Volkswagen directly, and not our customers, for any additional taxes.”

The move is the first attempt by Volkswagen to address the thorny issue of compensating customers in the wake of a scandal that erupted in September when U.S. environmental authorities disclosed Volkswagen had installed software on nearly 500,000 vehicles to dupe tests of toxic tailpipe emissions. Volkswagen later admitted that up to 11 million cars were affected world-wide.

Since the revelation, Volkswagen customers have seen resale values of their cars fall sharply in some markets. Some U.S. dealers say resale values on some Volkswagen models are down 30% since before the emissions crisis.

The issue is important for customers, but also for dealers. Traditionally, car dealers have done the bulk of their business with used cars and trade-ins on new cars. Declining residual values of Volkswagen models, caused by the crisis, could hurt customers because their cars are no longer worth as much at trade-in. And dealers could lose business as a result.

“All we are asking Volkswagen to do is to tell us how they intend to make our customers whole,” said Steve Kalafer, a longtime Volkswagen dealer and owner of New Jersey-based Flemington Car & Truck Country, which operates eight dealerships and services 18 auto franchises.

‘All we are asking Volkswagen to do is to tell us how they intend to make our customers whole.’

Mr. Kalafer wants Volkswagen to help dealers who have invested heavily in upgrading their showrooms and to offer customers a cash incentive by making up the difference between current resale values and the value of the same car on Sept. 17, the day before the Volkswagen’s emissions cheating became public.

Volkswagen has said it would repair cars of U.S. car owners hit by the emissions crisis, but hasn’t said if it is considering compensation for owners whose cars have lost value. The letter to the EU finance ministers suggests Volkswagen may be willing to offer some form of compensation to customers.

In a separate move, Volkswagen said Chief Designer Walter Maria de Silva would retire at the end of November. The 64-year-old Italian designer played a major role in unifying the design departments across Volkswagen’s eight car brands to sharpen brand identity. He was due to retire next year.

Volkswagen described Mr. De Silva’s departure as a personal choice that wasn’t linked to restructuring of the Volkswagen group. The company declined to comment on reports in the German press that Mr. De Silva’s department could be hit by steep cost cuts as Mr. Müller moves to transfer more functions out of headquarters in Wolfsburg and back to the brands.

“This was his personal decision,” said a Volkswagen executive on condition of anonymity. “He stood in my office three days ago and said, ’Now is a good time to leave.’” Mr. De Silva couldn’t be immediately reached for comment.

— Hendrik Varnholt and Friedrich Geiger contributed to this article