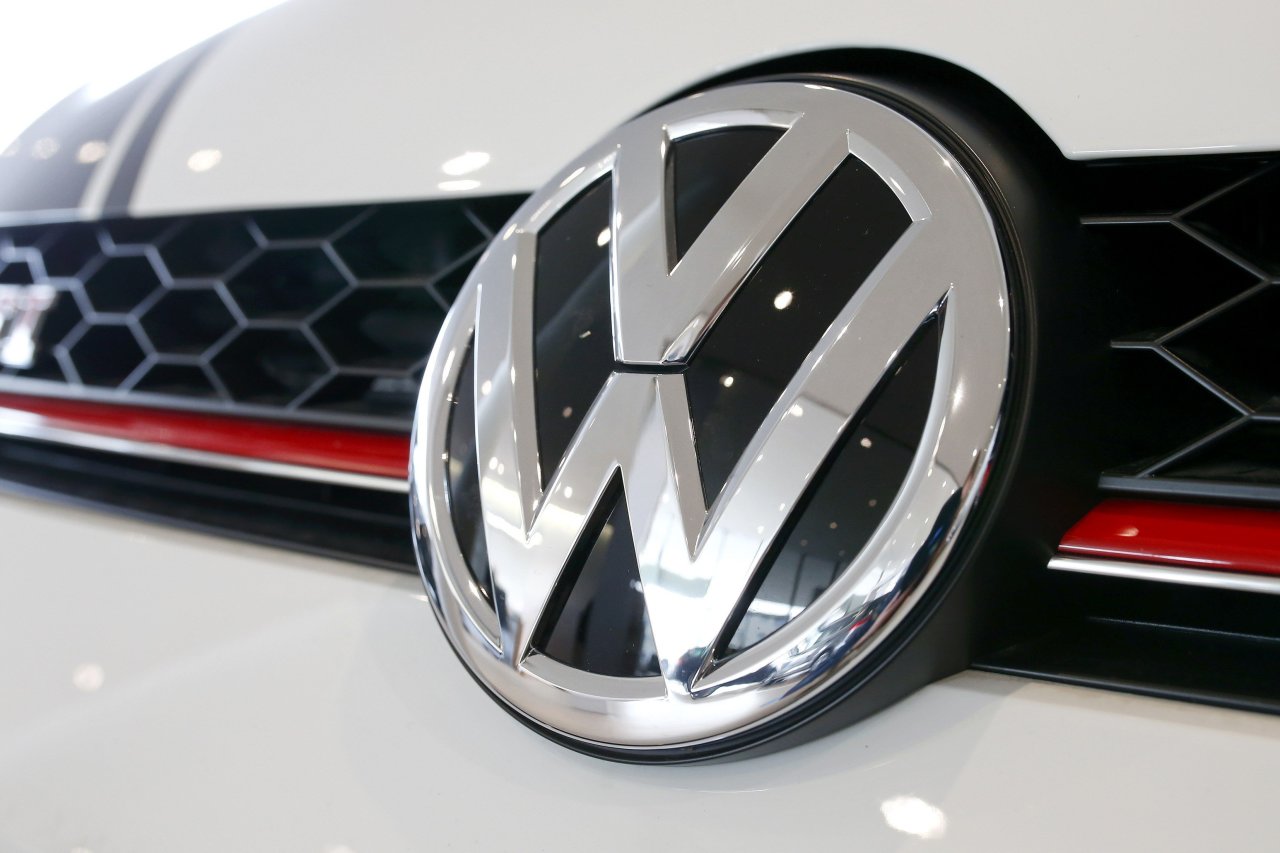 
agreed to pay more than $10 billion to settle claims from U.S. owners of diesel-powered vehicles affected by the German auto maker’s emissions-cheating scandal, said people familiar with the matter.

The arrangement would encompass buying some vehicles from consumers, or making their vehicles compliant with environmental regulations, and provide additional compensation to owners, the people said. Volkswagen plans to repurchase vehicles based on their value in September before the emissions-cheating crisis was disclosed, one of the people said.

Consumers are expected to get at least $5,100 and in some cases could receive up to $10,000, beyond a buyback or repair, the person said.

Separately, Volkswagen is expected to pay more than $4 billion for environmental remediation efforts and to promote so-called zero-emission vehicles, the people said. Volkswagen could face additional government penalties, they said.

A Volkswagen spokeswoman declined to comment on Thursday. Bloomberg and the Associated Press earlier reported some details of the expected settlement.

The people cautioned that negotiations among Volkswagen, plaintiffs’ lawyers and government officials involved in widespread litigation consolidated in a San Francisco federal court were ongoing and terms of the settlement could change. U.S. Judge Charles Breyer, who is overseeing the litigation, set a June 28 deadline for the auto maker and other parties to reach a settlement to resolve the emissions lapses.

The U.S. Justice Department sued Volkswagen in January on behalf of the Environmental Protection Agency, alleging the German car giant violated federal clean-air laws by using software known as defeat devices that allowed vehicles to pollute more on roadways than during government tests.

The proposed settlement would mark a potential bookend for Volkswagen on an emissions-cheating crisis that has spawned litigation and investigations across the globe. Some Volkswagen investors earlier this week berated executives at the company’s annual shareholders meeting in Germany over the company’s response to the emissions cheating, which U.S. environmental regulators disclosed in September. The German auto maker has repeatedly apologized for the scandal.

The Justice Department is separately conducting a criminal probe of Volkswagen over the emissions cheating. The auto maker decided against releasing initial findings of its own investigation into the matter in part because of concerns it could hurt any credit the company might receive from U.S. prosecutors for cooperating with the probe.

Write to Mike Spector at mike.spector@wsj.com and Sara Randazzo at sara.randazzo@wsj.com