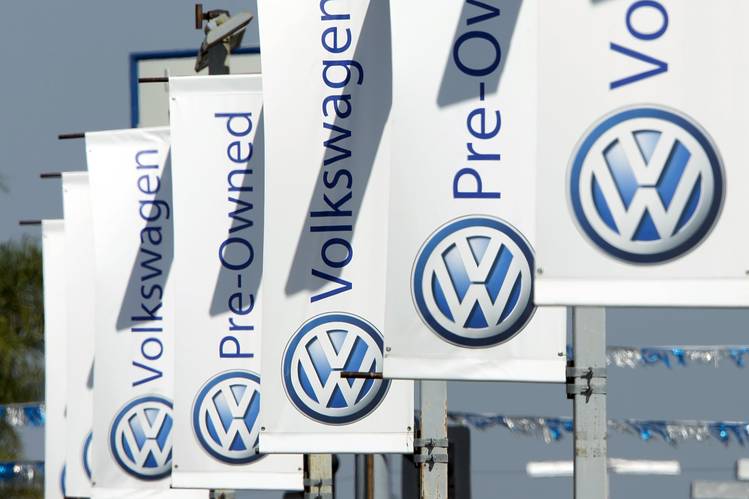 
is expected make an announcement to employees as soon as Thursday that outlines clearer guidelines for whistleblowers to come forward with information about the emissions-cheating scandal, a person familiar with the situation said.

The announcement is expected to include a deadline of the end of November for employees to provide self-incriminating information with impunity, as Volkswagen’s management responds to pressure from regulatory agencies, especially the U.S. Environmental Protection Agency, to deliver a more detailed explanation of how Volkswagen came to cheat on emissions tests and who was responsible.

“There will be a letter to employees published on the intranet, probably as soon as Thursday,” the person said.

The person added that Volkswagen already has an ombudsman system that allows employees to provide information anonymously about any wrongdoing. That system, however, appears to have failed as some employees installed emissions-cheating software on diesel-powered engines over a period of up to six years.

The charges stem from Volkswagen’s use of software to dupe emissions tests, which Volkswagen conceded to the EPA in late August or early September. Volkswagen has admitted to installing the software on up to 11 million diesel-powered vehicles.

The EPA has grown impatient with the company’s lack of progress in providing a clear explanation of who was responsible for the decision to install a “defeat device” on these vehicles and intentionally deceive environmental authorities in the U.S. and possibly in Europe. 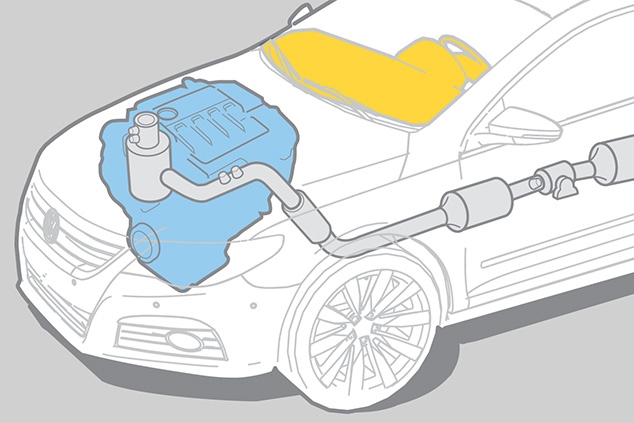 Volkswagen Chief Executive Matthias Mueller told employees shortly after he took the helm in September that any employee who volunteered information about the diesel scandal need not fear for his or her job. That led an employee to come forward and disclose to his supervisors that the company also understated greenhouse gas emissions and fuel consumption in up to 800,000 vehicles in Europe, including nearly 100,000 gasoline-powered vehicles.

On the basis of this whistleblower’s evidence, Volkswagen issued a statement on Nov. 3, admitting to understating CO2 emissions and fuel consumption.

But there have been no such revelations made public by the company that are directly related to the diesel affair.