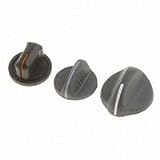 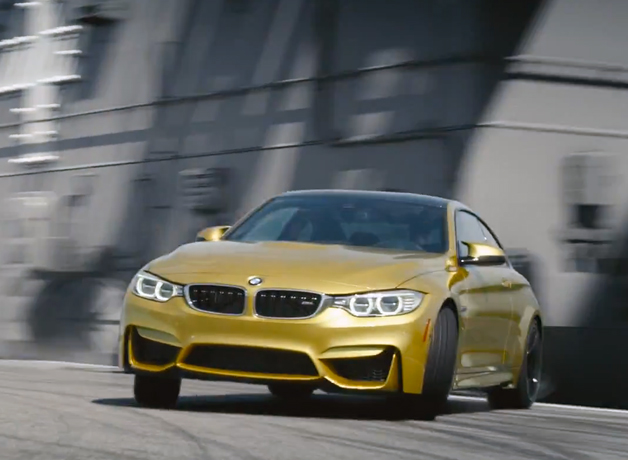 A Nimitz-class American aircraft carrier is big. Really, really big. After all, it has to be, in order to launch and recover a wide array of military aircraft. But when it’s not catapulting F/A-18 Super Hornets and E-2 Hawkeyes into the wild blue yonder, what exactly can you use its 1,040-foot long flight deck for? Well, BMW seems to have an idea.

Now, obviously BMW hasn’t paid Uncle Sam to convert the deck of the USS John C. Stennis into a racetrack (but what an idea!). That doesn’t make this video of an Austin Yellow M4 slipping and sliding its way around the carrier deck any less entertaining. The video itself comes, weirdly considering the US aircraft carrier, from BMW of Canada, and we aren’t really sure what the point of it is. There’s no voiceover, or title or closing screens to lend the scene any context, and it seems unlikely that this sort of seemingly high-dollar video would be done sheerly for giggles. Whatever the reason for its existence, it’s worth a watch.

Scroll down and have a look.