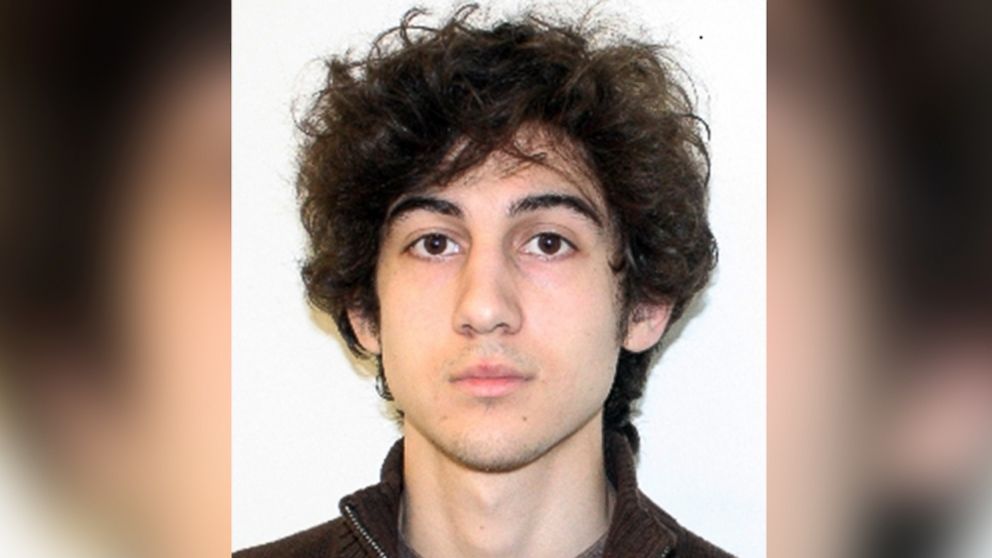 With a slight, scruffy beard and long, tousled hair, accused Boston Marathon bomber Dzhokhar Tsarnaev appeared in federal court today – the first time he’s been seen in public in a year and a half.

The 21-year-old politely answered the judge’s questions in a final status conference, what is expected to be his last pretrial hearing before jury selection in his case begins in January. 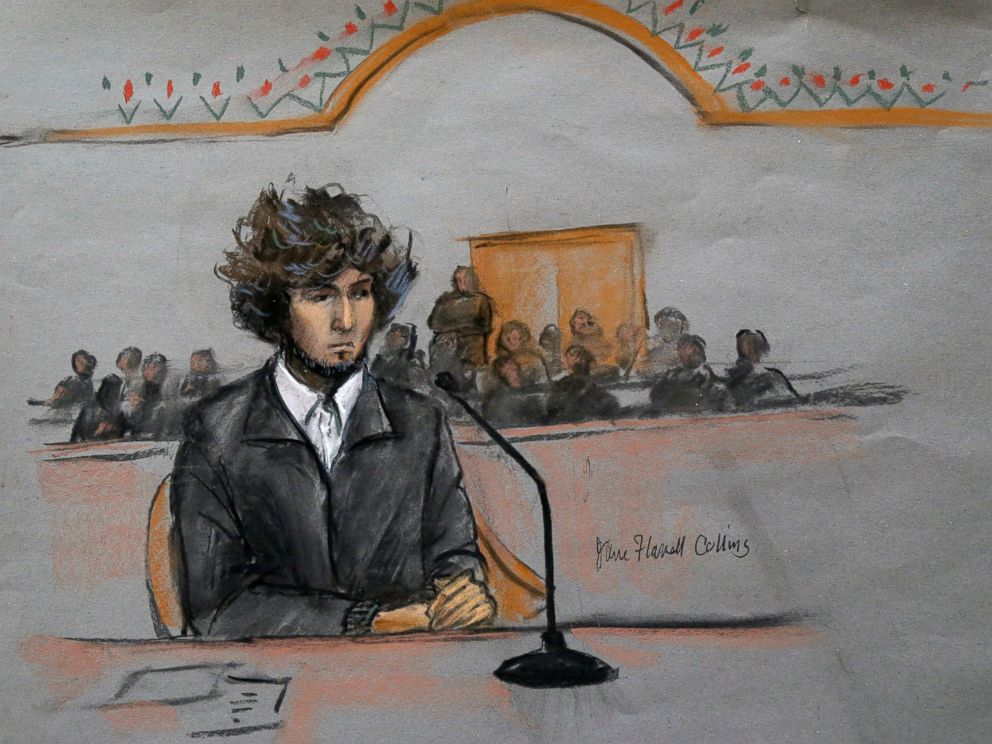 Tsarnaev has pleaded not guilty to a litany of charges connected to twin explosions that ripped through the finish line of the 2013 Boston Marathon, killing three, including an eight-year-old boy, and injuring more than 260 others. 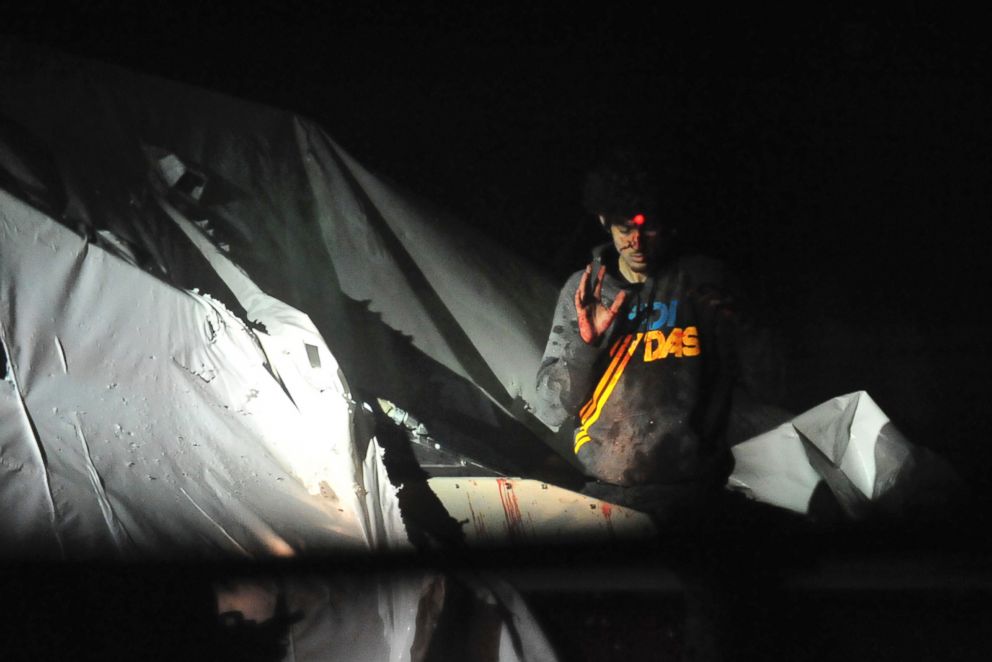 Investigators say that he and his older brother, Tamerlan Tsarnaev, planted the bombs and followed the horrific attack up with a series of other crimes. Four days after the explosions, investigators say, the Tsarnaevs murdered MIT Police Officer Sean Collier, carjacked a Mercedes SUV driver, and led police on a high-speed chase in Watertown where a bomb and bullet battle erupted in the street. Tamerlan was killed in the firefight.

Dzhokhar fled the scene and hid for more than 16 hours until his capture on a dry-docked boat, where he appeared to explain his motive for the crime with a note written inside, according to prosecutors.

“We Muslims are one body. You hurt one of us you hurt us all,” read part of a note allegedly written by Tsarnaev on the wall of the boat amid bullet holes. “Know you are fighting men who look into the barrel your gun and see heaven.”

Court documents filed in March gave a potential hint of at least part of the defense strategy Tsarnaev’s legal team could use: saying Dzhokhar Tsarnaev was under the control of his older brother – “an all-powerful force who could not be ignored or disobeyed.” 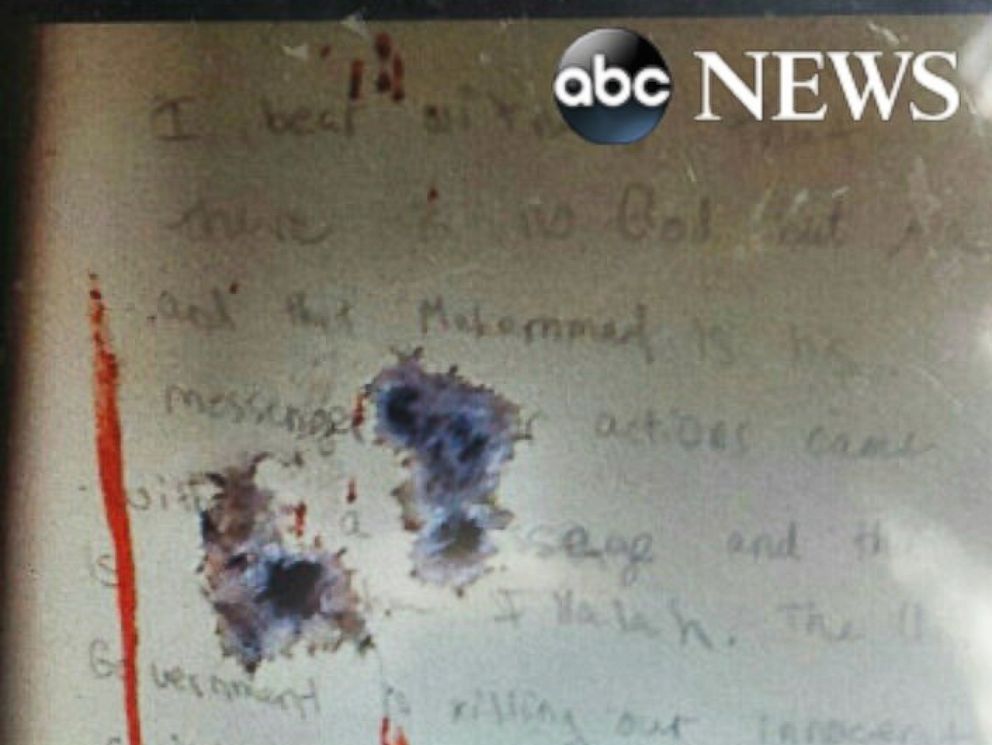 Michele McPhee is a freelance reporter and frequent ABC News contributor based in Boston.