What Luke Somers Was Doing in the Arab World – ABC News 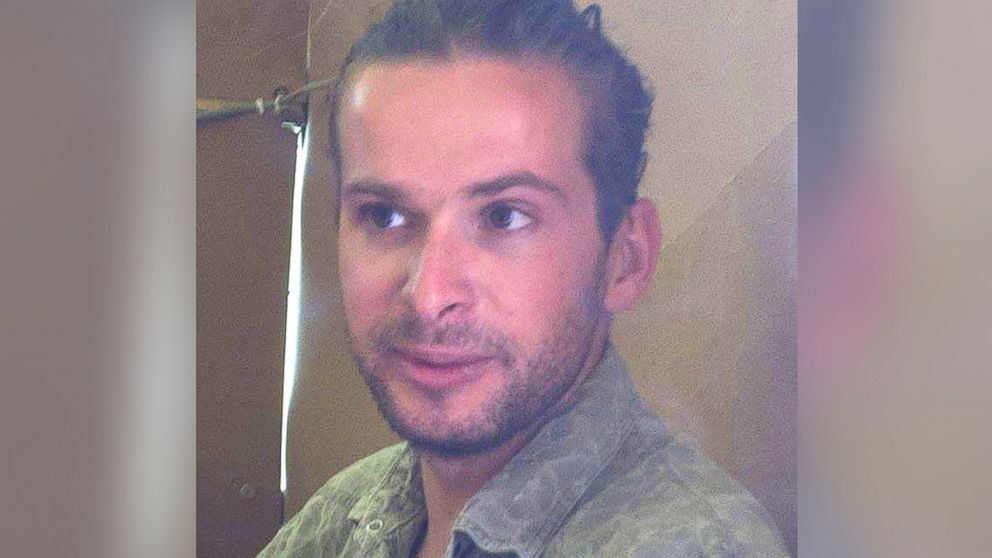 Luke Somers is the latest American to be killed by religious radicals in the Middle East. There have been so many lately it’s difficult to sort out who is where and what led to their death.

That revelation alone is an unfortunate reminder of our small, but violent world.

Somers, 33, was making a life there. He was well liked by friends and lived in a relatively safe area of the Capitol of Yemen, Sanaa.

His captors, Al Qaeda in the Arab Peninsula, fund their operation, in part, by ransoms from kidnapping. To them Somers was worth millions. It’s unclear who grabbed him from the supermarket parking lot in September 2013. It could have been terrorists or just opportunists looking to “sell him up.”

I understand why Somers was there. I know it sounds irresponsible from the safety of an armchair back “state-side,” but there are hundreds of Americans like Somers. I’ve met several. The reasons they feel compelled to give up a comfortable life are many but most have a passion for the people and the culture.

There’s a wonderful sense of hospitality in the Arab world. If you have the right intentions and show respect you are met with kindness and admiration. Somers had that.

Expatriates in places like Syria or Afghanistan or Yemen have an outsized opportunity to make a difference. A simple act of kindness can change someone’s life. A generous gift can change a family’s future for generations.

It’s seductive, rewarding and, yes, dangerous. I’ve spent much of the last decade in Iraq and Afghanistan. ABC News has a very strict security procedure and as I moved from one place to another, often under guard, I’d cross paths with my fellow citizens — out on their own in a very uncertain world.

My first reaction was, “well, that’s crazy,” but over time I learned to admire those with such powerful conviction. They are emissaries to a part of the world that knows little about Americans and what they do know is often built upon lies and misunderstanding. It’s people like Somers who make a difference, one friend at a time.

Special Forces tried twice to save Somers. It’s our men and women in uniform who often pay the price of these kidnap cases. None were hurt in the latest operation. Sources tell ABC News that Somers and South African aid worker Pierre Kokrie were both shot by the captors during the rescue attempt.

Many of those same soldiers, sailors and Marines have worked hard in the past few years to “secure the population” and get close to the locals who cannot escape the violence. It’s a key part to the American counter-insurgency strategy in Iraq, Afghanistan and other countries in the region. The goal is to help and offer a way that does not always lead to violent conflict. Soldiers risk their lives to help strangers.

Somers has been described as a journalist and translator. To those who knew him in Yemen he was much more.

One of Luke’s friends, Fuad Al Kadas, wrote to The Associated Press: “He is a great man with a kind heart who really loves the Yemeni people and the country.”

Somers lost his life helping those he loved.