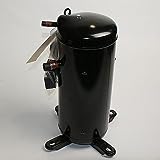 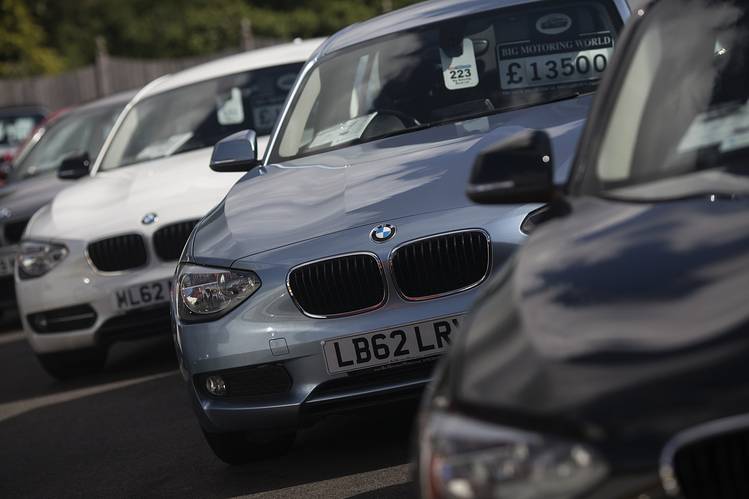 The European car market continues to defy predictions of a slowdown. Don’t expect that to improve investor sentiment toward manufacturers.

After a late-summer growth spurt, car sales across the European Union for the year through August are running 8.1% ahead of the prior year, led by ongoing recoveries in Italy and Spain. With the notable exception of diesel-tarnished Volkswagen
VLKAY


which has been focused on improving margins after a brush with bankruptcy, European manufacturers are all still clocking double-digit growth on their home continent.

By comparison, the European operations of Ford
F


look underpowered, with year-to-date growth of 5.2% and 7.1% respectively. But this is partly because they are strongest in the U.K. market, which has slowed after taking an early lead in the European recovery.

The buoyant figures are unlikely to change investors’ increasingly bearish stance toward car makers. Analysts still predict a downturn. Researcher IHS reckons EU car sales will peak at 14.5 million this year before falling back to 14.4 million in 2017 and notes Brexit has made the range of possible outcomes wider than usual. Across the Atlantic U.S. car sales declined in August year over year, and many, notably including Ford, expect that trend to continue.

Little wonder manufacturers are eager to shift attention away from precarious sales toward a steadier world of mobility services. Ford told investors yesterday that a new services unit would eventually generate 20% margins. Volkswagen painted a similar picture in a new 10-year strategy in June. These companies understand not just that autonomous driving will disrupt the old car-ownership model, but also that investors value recurring revenue far more highly than volatile unit sales.

Auto executives are right to think radically, but the world of autonomous driving remains too distant for investors to value. New technology and changing consumption patterns also present as much a threat as an opportunity, lowering barriers to entry to a market once dominated by scale manufacturers.

Given the uncertainty, investors for now seem likely to continue valuing manufacturers on the simple basis of the cars they sell and the margins they make selling them. A sunny late summer in Europe won’t shake expectations that fall is on its way.

Write to Stephen Wilmot at stephen.wilmot@wsj.com