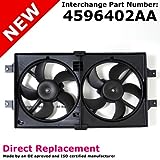 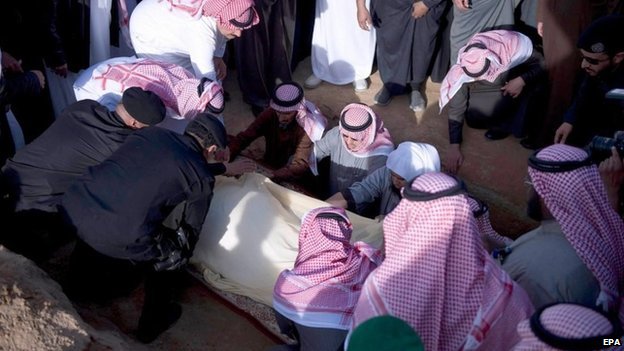 The late king was buried in an unmarked grave

World leaders are due to arrive in Saudi Arabia to pay their respects in person after the death on Friday of King Abdullah.

British Prime Minister David Cameron and French President Francois Hollande will be in Riyadh. The US delegation is led by Vice-President Joe Biden.

King Abdullah died aged 90. He was buried in an unmarked grave in Riyadh after Friday prayers.

King Salman, 79, pledged continuity after his accession to the throne.

He also moved swiftly to appoint heirs and ministers, including one prince from the ruling dynasty’s third generation. 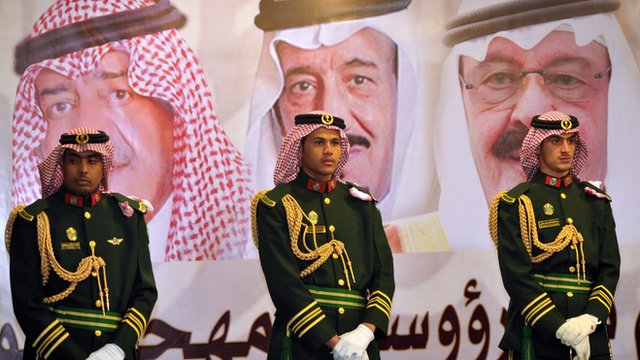 Why Saudi matters – in 90 seconds

On Saturday, Mr Cameron, Mr Hollande and Mr Biden will take part in official ceremonies in the Saudi capital.

Iran will be represented by Foreign Minister Mohammad Javad Zarif.

These visitors will be looking to take the measure of the character, mood and intentions of the new monarch, BBC Arab Affairs editor Alan Johnston reports.

King Abdullah died on Friday, weeks after being admitted to hospital with a lung infection, and he was buried later that day.

Within hours of acceding to the throne, King Salman vowed to maintain the same policies as his predecessors.

“We will continue adhering to the correct policies which Saudi Arabia has followed since its establishment,” he said. 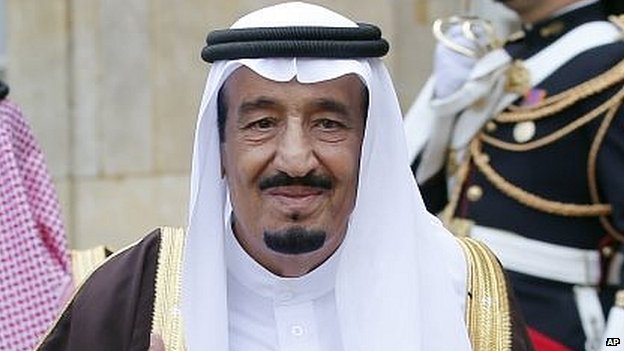 King Salman is known as a staunch conservative

He named another of King Abdullah’s half-brothers, Muqrin, as the new crown prince.

Interior Minister Prince Mohammed bin Nayef was appointed deputy crown prince, making him second in line to the throne and in effect smoothing the line of succession for years to come.

Crown Prince Nayef is a grandson of King Abdulaziz, usually referred to as Ibn Saud, the founder of modern Saudi Arabia. The crown has so far passed between Ibn Saud’s sons, but few are still alive.

King Abdullah came to the throne in 2005 but had already been Saudi Arabia’s de-facto leader for 10 years because his predecessor, King Fahd, had been debilitated by a stroke.

Abdullah had suffered frequent bouts of ill health in recent years, and King Salman had recently taken on the ailing monarch’s responsibilities.

US President Barack Obama paid tribute to Abdullah as a leader who “was always candid and had the courage of his convictions”, and UN Secretary-General Ban Ki-moon praised Abdullah’s work “to promote dialogue among the world’s faiths”.

In Saudi terms, King Abdullah was a reformer, making princes pay their phone bills and giving women their first ever seats in the high-level consultative council. The new King Salman, a staunch conservative, has put paid to any thoughts of radical reforms on his watch with his first speech as monarch.

Saudi Arabia faces a number of challenges. The first is ensuring the succession passes smoothly. Then there is the ongoing threat from jihadists, both at home and across its borders – Saudi Arabia is sandwiched between the Islamic State (IS) group to the north and al-Qaeda in Yemen to the south.

The government has yet to find a way to cope with mild calls for reforms, and is abusing anti-terror laws to silence reformers and punish its critics.

Longer term, it faces a growing unemployment problem. About half the population is under 25 and there are not enough meaningful jobs for young Saudis.

But the country does at least have oil in its favour. Saudi Arabia is one of the very few exporting countries to still make big margins on production and exploration – putting it in a powerful position on the world stage. 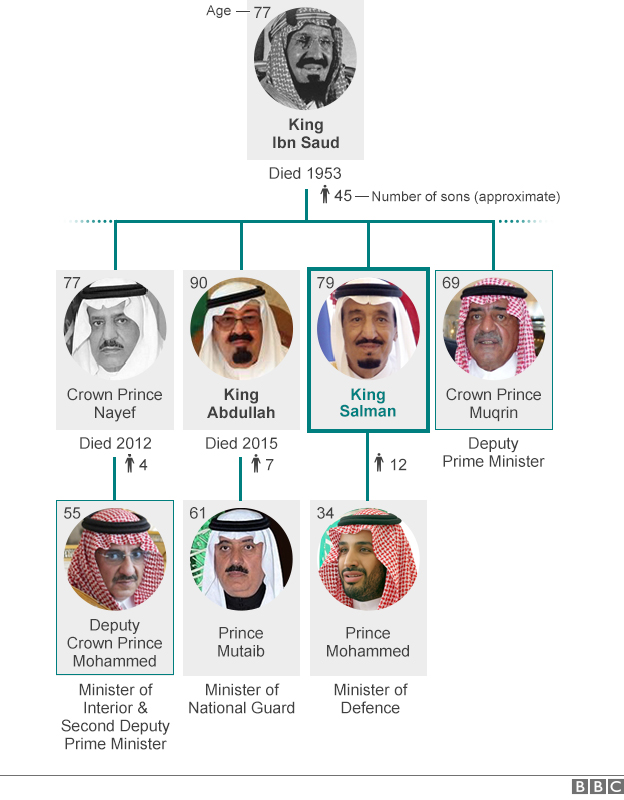