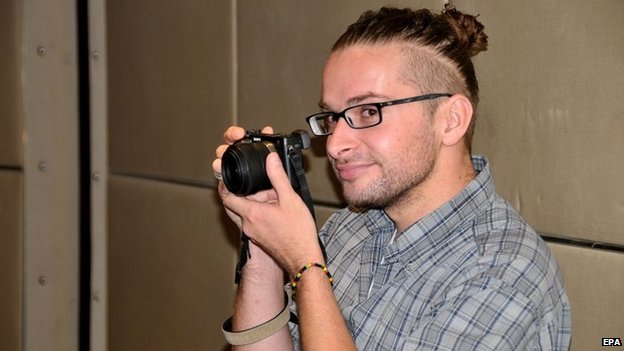 The US will not be reviewing its operations to free Americans held by militants despite recent failures, says Defence Secretary Chuck Hagel.

US journalist Luke Somers and South African teacher Pierre Korkie were killed by al-Qaeda in Yemen gunmen during a US-led operation on Saturday.

Mr Hagel defended the rescue attempt, saying such raids were risky but that there was no need for a policy review.

It was the third failed rescue attempt of a US hostage in the past six months.

The family and friends of both men have criticised the armed raid.

Mr Korkie was due to be freed on Sunday according to Gift of the Givers, a charity working with the South African, who said the US rescue attempt had “destroyed everything”. 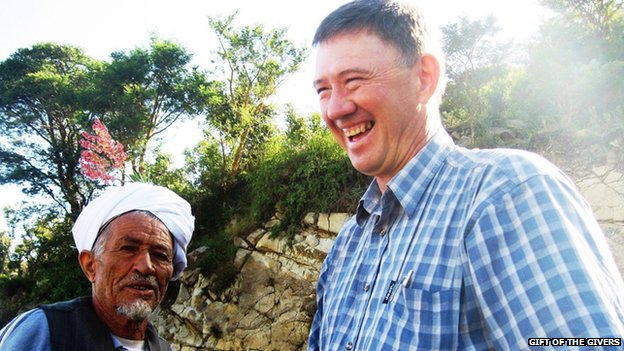 The US says the raid in southern Yemen was launched because intelligence suggested there was an immediate threat to Mr Somers’s life.

It came three days after militants released a video of the UK-born photojournalist, saying he would be killed within 72 hours if unspecified demands were not met.

But Penny Bearman, his stepmother, told The Times newspaper that Mr Somers “would have given support to the ongoing discussions [to secure his release] in Yemen rather than the conflict approach”.

She said there had been “threats before that had not been carried out,” adding that his father, Michael, was angry because if “there had not been a rescue attempt he would still be alive”.

The key criteria in decisions about hostages is how imminent the threat to life appears to be and how good a government’s intelligence on the situation is.

If a threat is not imminent, governments may play the long game hoping to see if the situation changes, negotiations work or more intelligence on the captors can be established.

But if a threat is judged imminent – which can be hard to be sure about – then the next question becomes how good the intelligence is and what the challenges are to attempting a rescue.

As seen not just in recent American attempts but also British missions as well rescues are highly risky.

They tend to be only attempted when it is thought that a window of opportunity might be closing – either because of threats to life or because a hostage is being moved or transferred and it may become much harder to find them in the future.

US special forces had already sought to rescue Mr Somers in November. They also attempted to free US journalist James Foley in Syria, weeks before he was beheaded by Islamic State militants in August.

US President Barack Obama called the murder of Mr Somers “barbaric” and said he had authorised the operation because information “indicated that Luke’s life was in imminent danger”.

Last month, the White House said President Obama had ordered a comprehensive review of US policy on freeing American hostages, but said he still opposed the payment of ransoms.

But Mr Hagel said there was no need for a review of the process leading to rescue attempts because that process “is about as thorough as there can be”.

“Is it imperfect? Yes. Is there risk? Yes. But we start with the fact that we have an American that’s being held hostage and that American life is in danger,” he told reporters during a trip to Afghanistan. 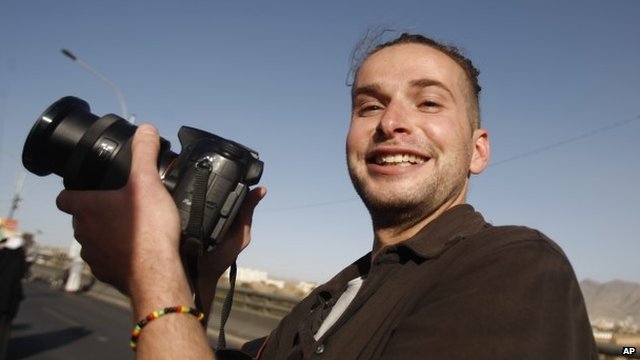 
Luke Somers was abducted in Yemen in 2013, as Frank Gardner reports

A US official told the BBC that American special forces were unaware of the identity of the other hostage held with Mr Somers before the raid.

The South African government said it was “deeply saddened” by Mr Korkie’s killing, adding that his body was expected to arrive in the country later on Monday.

Nelson Kgwete, a spokesman for the government, said it was not the time for “finger pointing” over the death.

About 40 US special forces troops are thought to have taken part in the operation, which came after drone strikes in the area.

Reports say the soldiers were spotted by the militants and a gun battle followed, during which both of the hostages were shot by their captors. 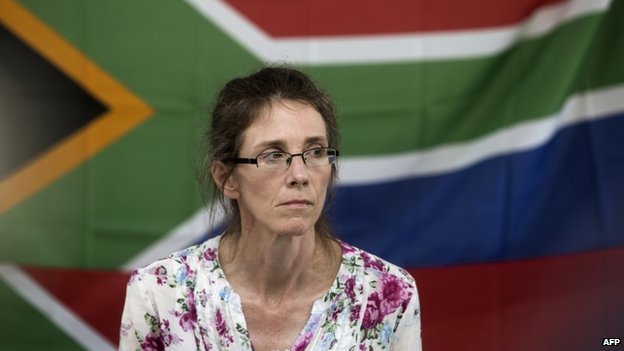 Pierre Korkie’s wife, Yolande, was also kidnapped but she was released by militants on 10 January

Both men were evacuated with serious injuries and received immediate medical care. Mr Korkie died on a helicopter while Mr Somers died while being treated on a US navy ship in the region.

US officials said the men could not have been hit by US gunfire, based on where they were being held. The raid lasted about 30 minutes.

The New York Times said the kidnappers were due to receive $200,000 (£130,000) in return for Mr Korkie’s release, which had been raised by his friends and family.

Imtiaz Sooliman, the charity’s director, told the paper he sent Mr Korkie’s wife a text message on Saturday morning telling her: “The waiting is almost over.”

But just two hours later he received a phone call telling him the teacher had been killed.

Mr Somers was kidnapped outside a supermarket in the Yemeni capital Sanaa in September 2013.

He worked as a journalist and photographer for local news organisations and his material appeared on international news outlets, including the BBC News website.

Mr Korkie was abducted with his wife Yolande in May last year in Yemen’s second city, Taiz. She was freed on 10 January without ransom and returned to South Africa. 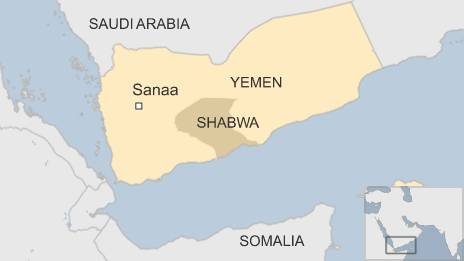