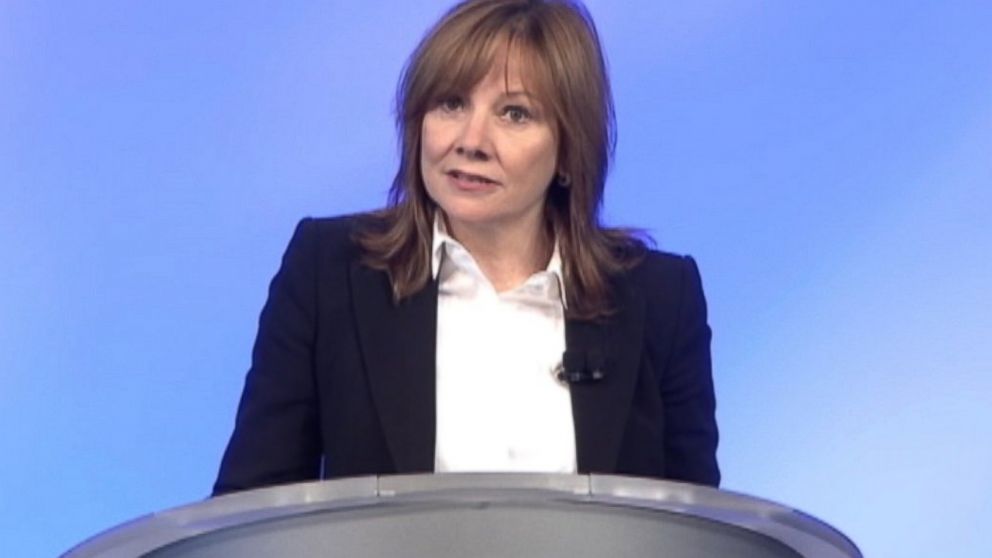 General Motors says a pattern of incompetence and neglect, not a larger conspiracy or cover-up, is to blame for a long-delayed recall of defective ignition switches.

GM CEO Mary Barra, who released the results of an internal investigation into the company’s missteps on Thursday, said 15 employees — many of them senior legal and engineering executives — have been forced out of the company for failing to disclose the defect, which the company links to 13 deaths and 54 crashes in which the air bags didn’t deploy. Five other employees have been disciplined.

GM also said it will establish a compensation program for families of victims and those who suffered serious injuries in accidents related to the switches. The program is expected to begin taking claims Aug. 1.

Barra called the 315-page report by attorney Anton Valukas, whom GM hired in March to do the investigation, “brutally tough and deeply troubling.” It lays bare a company that operated in silos, and employees who didn’t take responsibility for problems or treat them with any urgency. Mistakes were made repeatedly as far back as 2002, when GM decided to use a switch that didn’t meet its own specifications.

“That was a decision made by an engineer that led to tragic consequences,” Barra said.

Since February, GM has recalled 2.6 million older model Chevrolet Cobalts, Saturn Ions and other small cars because their ignitions can slip out of the “run” position and shut down the engine. That disables the power-assisted steering and brakes and can cause drivers to lose control. It also disables the air bags. Trial lawyers suing the company put the death toll close to 60.

Deep within the company, engineers and others believed the ignition switch problem was an inconvenience, a “customer satisfaction” issue rather than a safety problem. Engineers believed that cars could still be steered when the engines shut off, even though the loss of power steering could cause drivers to lose control.

In 2005, the company failed to make a repair that would have cost an estimated 57 cents. A year later, engineer Ray DeGiorgio — who was among the 15 workers fired — approved a change in the switch design but didn’t follow GM’s policy to change the part number. That made the problem much more difficult to track for investigators later on.

Barra didn’t directly answer a question about whether she should have figured out that the switches were a deadly problem. Before becoming CEO, she was product development chief for three years, and safety reported to her through GM’s chain of command.

“I wish I had known, because the minute we knew we took action,” she said. Barra has said she first learned about the issue in December, before she became CEO on Jan. 15.

Barra, a 34-year veteran of the company, told 1,000 employees gathered at GM’s suburban Detroit technical center that the report was “enormously painful.”

But some were critical of the report and its conclusions, which spared Barra and other top executives.