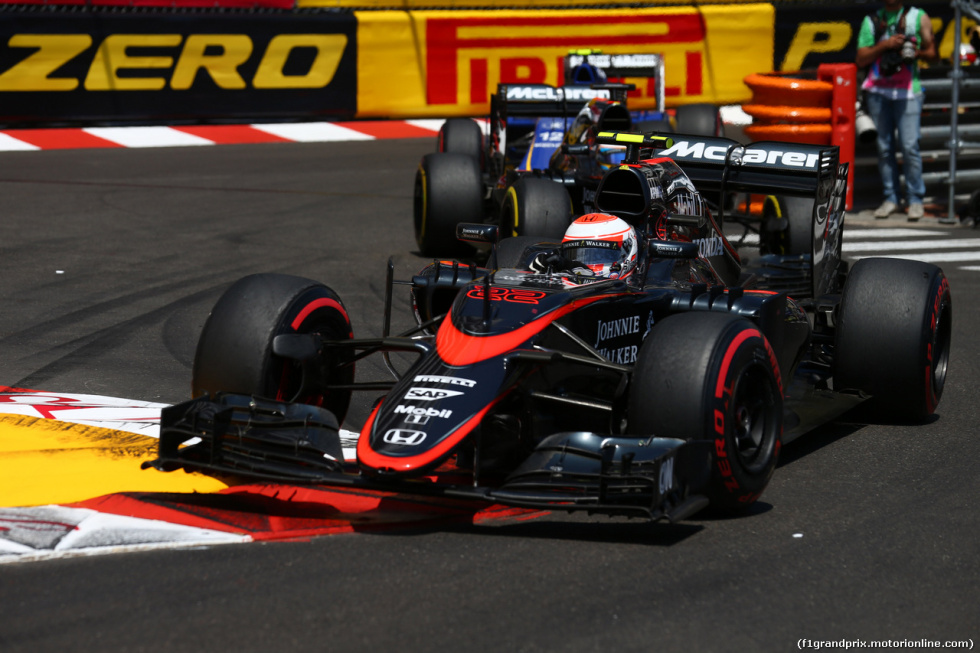 We’ve got the skinny on the tech you’ll see on the track—and why racing is awesome.

2015 is going to be the year that Honda wishes never happened, at least as far as the company’s motorsports activities are concerned. Its high-profile (and big budget) return to F1 is a debacle, Chevrolet is dominating the company in IndyCar, its endurance prototype had to be withdrawn at the beginning of the year, and now it has pulled out of the annual Pikes Peak Hillclimb.

Honda returned to F1 this year, supplying the engines for the McLaren team, something that has rapidly turned into a fiasco with multiple engine failures that will probably contribute to the team’s worst result since Ron Dennis’ Project 4 merged with Bruce McLaren’s team back in 1981. It had the potential to be a match made in heaven; the last time Honda and McLaren partnered up in the late 1980s, they dominated the sport, winning 15 out of 16 races in 1988.

But the current F1 hybrid engines are complex beasts to get working properly, and each driver is only allowed to use a maximum of four engines during the year. If you need to use a fifth, that’s an automatic penalty, but worse still, cumulative penalties are also levied if a car needs to use a fifth turbocharger, kinetic energy motor/generator unit (MGU-K, that recaptures energy under deceleration), MGU-H (that captures energy from the turbo), ECU, or battery.

At last weekend’s F1 race in Austria, both McLaren-Hondas were issued 25-place penalties after qualifying, something that left everyone bemused since there are only 20 spots on the starting grid (the extra penalties get converted into a time penalty applied during the race).

Were this the old days in F1, we could expect constant revisions to the power unit to fix both the reliability and up the horsepower. Now there’s a byzantine system of tokens that each engine maker can use to upgrade certain parts of their engine, beyond which the technical specs are frozen (you can read more about the token system here). However we should note that this week, McLaren driver Fernando Alonso stated that the partnership has turned a corner and the crisis is over.

Honda’s woes in IndyCar and the World Endurance Championship are probably less high-profile, and certainly less expensive, but no less embarrassing. The company is one of two to supply engines and aero(dynamic) kits to the IndyCar grid, but it has been outclassed by its rival, Chevrolet. At issue is the Honda-designed aero kit, the front and rear wings, and some other bits of bodywork that channel the air around the car to stick it to the ground.

Manufacturer-specific aero kits were introduced this year in IndyCar to provide some visual discrimination between the teams (who all run the same Dallara DW12 chassis). Unfortunately for Honda, its aero kits were created by British aerodynamicist and designer Nick Wirth. Wirth, you see, is a big believer in the power of computational fluid dynamics (CFD). Wirth is such a believer in the power of CFD to accurately model how a car works with the air that he doesn’t use physical models in a wind tunnel to validate his designs. Sadly for Honda, reality doesn’t believe in Wirth’s CFD models as much as he does.

Wirth’s reliance on CFD and his shunning of wind tunnel testing is also the reason why Honda’s entrant into this year’s World Endurance Championship was withdrawn before the first race, leaving Extreme Speed Motorsports scrambling to buy new cars from a different manufacturer (they still use Honda engines). Despite Wirth’s assurances that his model was valid, the ARX-04b was actually slower than the older car it was meant to replace.

The ARX-04b is supposed to be back next year, and Honda was planning on running it this weekend at the Pikes Peak Hillclimb in Colorado. Now that the road is paved all the way to the summit (it used to be gravel from about halfway up), racing cars like the ARX-04b have the potential to set very fast times. Sadly, a series of engine failures leading up to this weekend’s race caused the company to pull the plug on Wednesday. We’re thinking that January 1, 2016 can’t come soon enough for Honda.