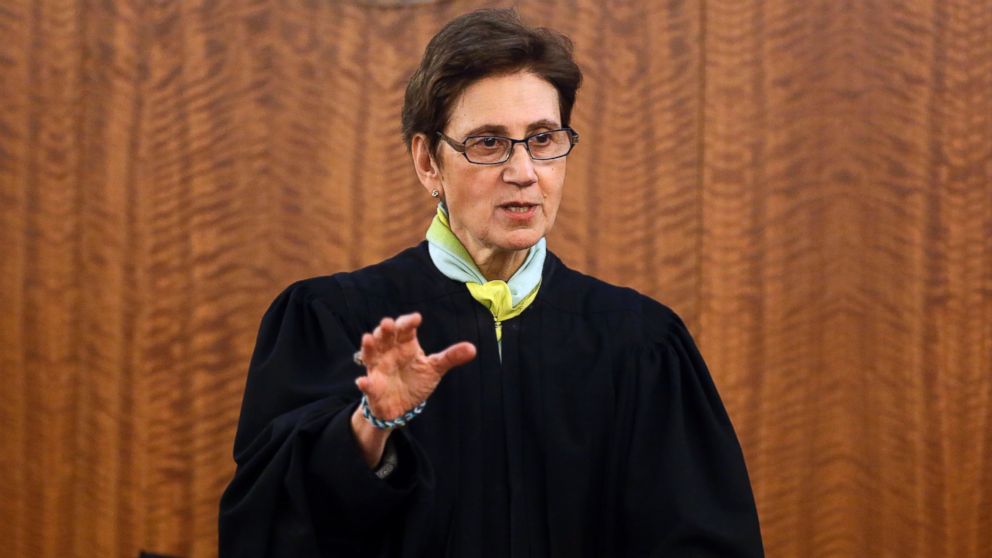 As Judge Susan Garsh wrapped up day 2 of the Aaron Hernandez murder trial today, she gave the jurors an unusual warning in recognition that this high-profile case involving a former NFL player was unfolding around a weekend that isn’t like any other during the football season.

“I am not going to forbid you from watching this Super Bowl on Sunday, if that’s something that’s really important to you,” Garsh told the 18 jurors.

“But I am going to ask you to be especially vigilant. If you’re watching the game with friends or family or any third party, just have your antenna — just be really, really vigilant. You have to avoid anything that has anything to do with this case or Mr. Hernandez,” she said. “If you hear that word, you got to walk out of the room, distance yourself, immediately stop people, and if his name or this case is mentioned on the television screen or computer, just walk away.”

As Hernandez’s trial gathers steam, his former team, the Patriots, will play the Seattle Seahawks in the Super Bowl on Sunday.

“It’s vitally important that you know how long it took us to get a group of 18 fair and [impartial] jurors, and it’s very, very important that you avoid being exposed to any outside influences,” Garsh said. “As I’ve told you before, it just would not be fair to anyone involved in this case — so please, if you feel you must watch the game, take every precaution to avoid being exposed to any outside influence to this case.”