As Car Makers’ Fortunes Diverge, So May Their Labor Deals – Wall Street Journal 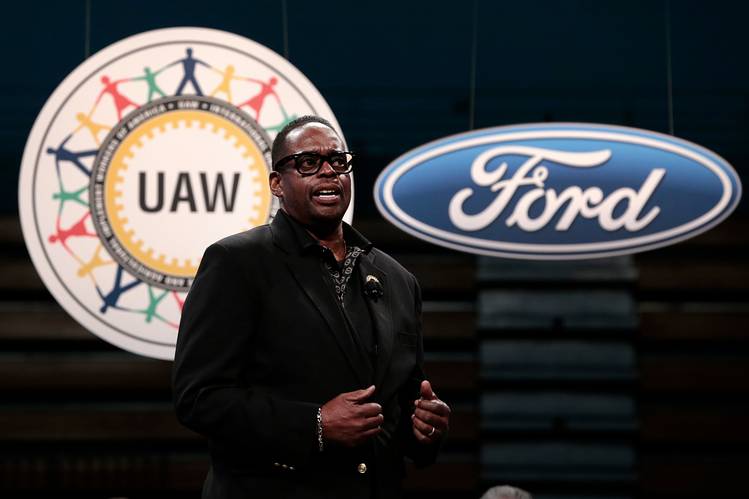 
NV isn’t necessarily the same wage deal that the union will press upon other Detroit auto makers, the latest sign that the union’s longtime commitment to pattern bargaining could be weakening as finances at the domestic car companies diverge.


and Chrysler have largely mirrored one another. GM and Chrysler’s trips through bankruptcy court have disrupted the competitive playing field for U.S. auto makers, and the merged Fiat Chrysler’s heavier use of entry-level workers has further altered the financial footing of the three rivals.

“It is imperative that you keep in mind that the [Fiat Chrysler] agreement is only a pattern and the tentative agreement reached with Ford will be UAW-Ford specific aimed at addressing concerns with the current agreement and securing gains for our membership,” UAW Vice President Jimmy Settles told members on Monday.

His note is another in a series of steps Mr. Settles has taken to address concerns that 53,000 Ford factory workers have while applying pressure on the Dearborn, Mich., auto maker. Mr. Settles is expected to wring bigger higher wages and solid bonuses from the No. 2 U.S. auto maker, but Ford’s hourly costs are about $10 higher than Fiat Chrysler’s, and that has tempered expectations.

Earlier this month, Mr. Settles pushed for a strike at a Ford pickup truck plant in Missouri. The strike was averted when the auto maker and union reached an agreement on some issues within the factory. He has also posted videos in September featuring local UAW officials talking about how they will claw back what they had lost in earlier contracts.

Fiat Chrysler workers are considering a contract that would pay out signing bonuses of $3,000 and $4,000 while gradually closing a pay gap between new hires and veteran workers over eight years. If approved, the deal could be a used as a blueprint at Ford and General Motors, but Mr. Settles’ remarks suggest the details of each deal could shift.

“During this time, it is most important that we stand together with our brothers and sisters and allow them to negotiate an agreement amongst themselves,” Mr. Settles said. “It is also the time that we do more than just talk about solidarity, but we actually practice it.”

Fiat Chrysler workers are slated to vote on a new accord Oct. 20th and 21st. The membership overwhelmingly rejected the first contract.