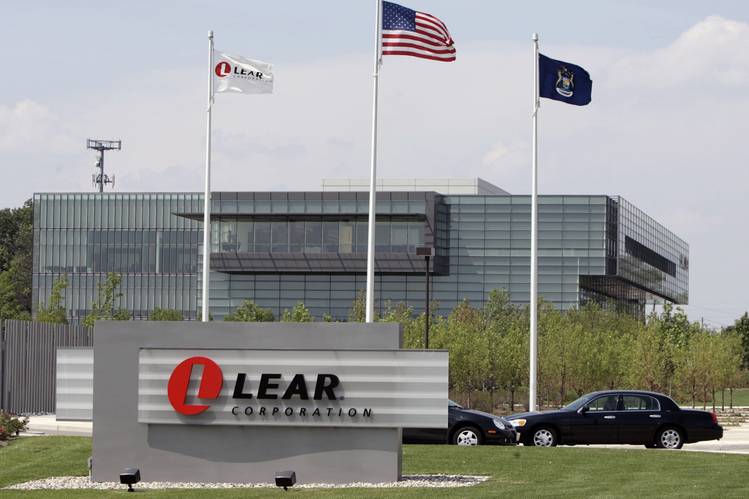 One of the world’s biggest auto suppliers is pressing the United Auto Workers to agree to lower wages in exchange for relocating jobs from Mexico back to Detroit.

Matt Simoncini, the chief executive of Lear Corp., a Southfield, Mich., maker of seats and electrical components, said he also has been speaking with Detroit officials about reducing certain taxes, including those on property.

If a deal is struck, about 1,000 jobs initially could be filled at Motown parts facilities owned by a variety of suppliers, not just Lear, Mr. Simoncini said in an interview this week.

The UAW and city officials confirmed the talks but declined to provide further details. Under Mr. Duggan’s leadership, Detroit has been considering several ways to revive its economy, particularly after exiting bankruptcy last year.

“If companies start with lower manufacturing costs and they add in a reduction in freight, for example, since you are now shipping from Detroit rather than Mexico, then it becomes more competitive to put jobs here,” Mr. Simonicini said. 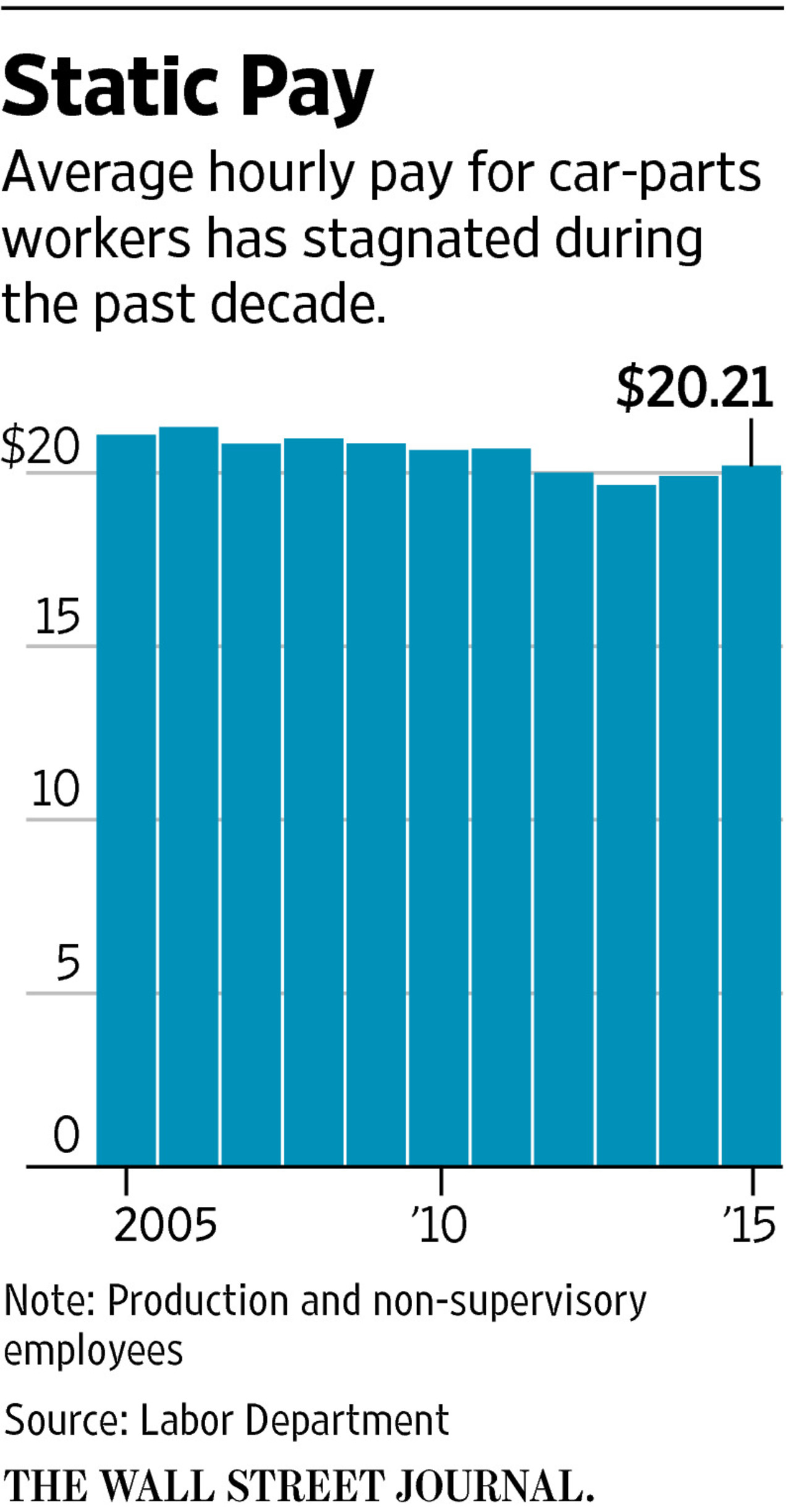 In January, the average hourly wage for production and other non-supervisory workers at U.S. car-parts makers was $19.96, down 7% compared with the same period a decade earlier. That compares to $26.28 for auto manufacturers, down more than 10% from January 2006, according to the Bureau of Labor Statistics.

Lear, the No. 10 supplier in the world in terms of revenue and No. 2 in the U.S., has been paying some unionized factory workers $12 an hour, and in some cases the company pays less in the South, where wages can be lower.

Workers in Mexico are paid about $8 an hour, but if companies factor in the cost to ship parts to the U.S., offering a $10-to $12-an-hour salary to workers in Detroit would make the move viable.

“I am not saying put it all on the backs of hourly wages, I am saying let’s find a combination of approaches,” Mr. Simoncini said.

In addition to tax incentives, Mr. Simoncini said an area could be set aside in Detroit where several suppliers would be located and they could distribute auto parts to assembly plants throughout the Midwest.

The recent negotiations come as auto makers increase investments in plants in Mexico and elsewhere overseas, attracted by cheap labor costs and a slew of trade deals.

Mr. Simoncini’s proposal however—more jobs at lower wages—comes as Federal Reserve officials wrestle with how to address low wage inflation even amid the employment recovery. Michigan’s economy has been on the mend since the 2008 financial crisis, but its biggest city continues to struggle.

Detroit, once a hub of global automotive manufacturing, recorded a 10.9% unemployment rate in December, according to the Bureau of Labor Statistics. While the level is 2 percentage points lower than the same period in 2014, its well above the national average.