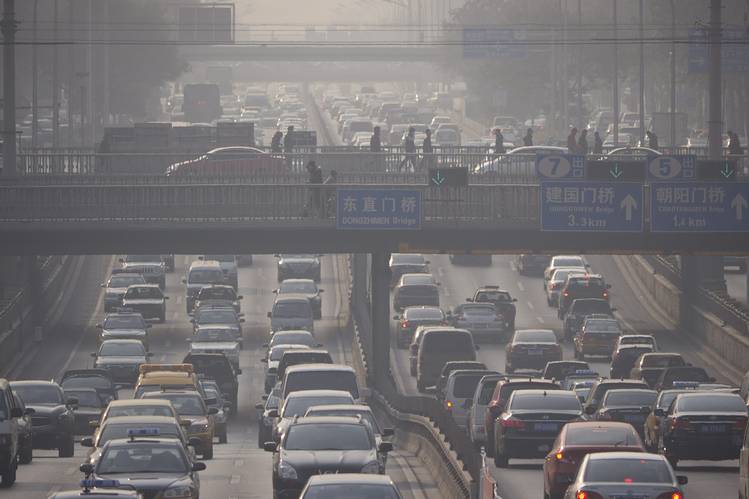 SHANGHAI—The Chinese government has fined five auto makers it says defrauded it of a total of 1 billion yuan ($150 million) worth of subsidies aimed at promoting electric vehicles, the finance ministry said Thursday.

Four of the bus-making companies abused the subsidy program by padding their reported electric-vehicle sales, the Ministry of Finance said in a statement on its website. The fifth, Gemsea Bus Manufacturing Co. in Suzhou, fabricated its electric-vehicle-manufacturing business entirely and didn’t actually make the alternative-energy vehicles, the ministry said.

The companies, which include Higer Bus in Suzhou, Wuzhoulong Motors in Shenzhen, Chery Wanda Bus Manufacturing Co. in Guizhou and Henan Shaolin Bus, were unavailable for comment on Thursday evening.

The ministry fined the five companies amounts equal to 50% of the subsidies they’re accused of fraudulently receiving, as well as demanding those subsidies be returned.

It also revoked Suzhou GMC’s auto-manufacturing license and removed the others from the list of auto makers eligible for subsidies.

The ministry said it probed 90 auto makers that applied for subsidies following media reports of fraud. It didn’t say how many companies were found to have committed fraud, but named the five it thought worst.

China is heavily promoting alternative-energy vehicles as it seeks to cut dependence on oil imports and reduce air pollution. Beijing also regards electric cars as a shortcut for its companies to reach the forefront of an evolving global auto industry.

The Chinese government at all levels last year spent a total of 90 billion yuan in the sector, including direct cash subsidies for electric-vehicle makers and construction of public charging stations, says UBS Securities.

The generous subsidies have invited fraud in electric vehicles. Government data show that sales of electric and hybrid cars and buses quadrupled in 2015 from the previous year to 331,000 vehicles. It is unclear how many of those reported sales may be false.