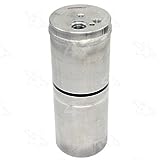 $16.75
Home › Blog › US Automotive News › CIA Pushes Back on Assertion That It Overstated Intelligence From Detention … – ABC News 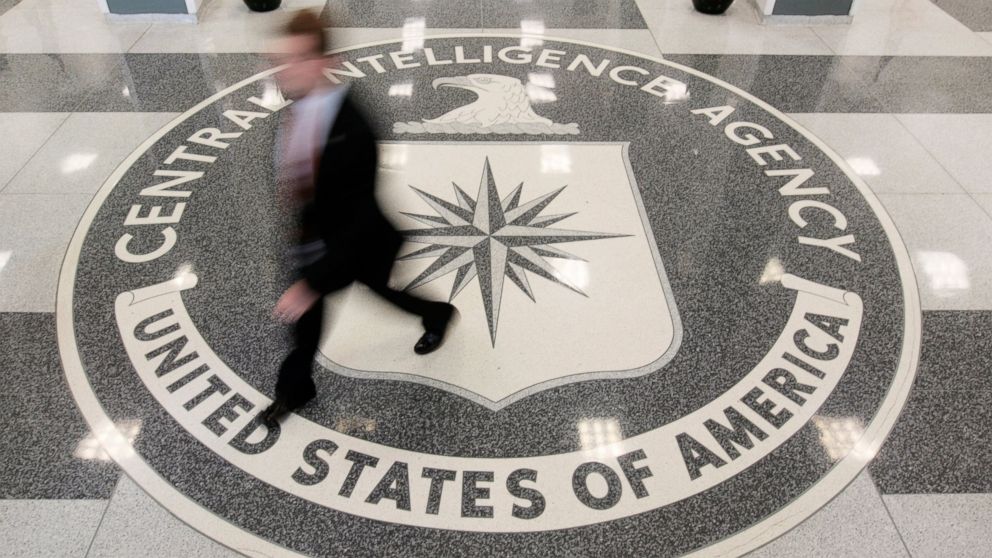 The CIA acknowledged Tuesday that mistakes were made early on during its detention and interrogation program but pushed back strongly on the assertion made in the Senate Intelligence Committee’s report that it misrepresented the effectiveness of its program in foiling al Qaeda plots.

It is a case being made by CIA Director John Brennan, who, despite his continued misgivings about the enhanced interrogation techniques, argued that they provided valuable intelligence about al Qaeda.

In a statement released Tuesday, Brennan accepted the report’s criticism that the agency was unprepared to manage a worldwide detention program. Brennan acknowledged early mistakes he attributed to an agency that did not have the “core competencies” to run such a program.

“We did not always live up to the high standards that we set for ourselves and that the American people expect of us,” Brennan said in the statement. “As an Agency, we have learned from these mistakes, which is why my predecessors and I have implemented various remedial measures over the years to address institutional deficiencies.”

But he challenged the committee’s assessment that the enhanced interrogation techniques (EITs) used on almost a third of the 119 detainees held in its secret prisons did not provide actionable intelligence.

“Our review indicates that interrogations of detainees on whom EITs were used did produce intelligence that helped thwart attack plans, capture terrorists, and save lives,” Brennan said. “The intelligence gained from the program was critical to our understanding of al-Qa’ida and continues to inform our counterterrorism efforts to this day.”

He cited what he called the committee’s “unqualified assertions that the overall detention and interrogation program did not produce unique intelligence that led terrorist plots to be disrupted, terrorists to be captured, or lives to be saved.”

Brennan said it will “forever remain unknowable” whether the intelligence obtained from detainees subjected to enhanced interrogation techniques could have been obtained through other means or from other individuals.

But he also said that the committee report only “tells part of the story,” though with its 6,000 pages and 35,000 footnotes, it “has all the appearances of an authoritative history” of CIA’s detention program. He said the report had two main flaws: “A methodology that relied exclusively on a review of documents with no opportunity to interview participants” and “an apparent lack of familiarity with some of the ways the Agency analyzes and uses intelligence.”

The CIA response also challenged the committee’s description of an organization that at an institutional level “intentionally misled and routinely resisted oversight from the White House, the Congress, the Department of Justice.”

It noted that doing so would have required “a years-long conspiracy among CIA leaders at all levels, supported by a large number of analysts and other line officers. This conspiracy would have had to include three former CIA Directors, including one who led the Agency after the program had largely wound down.”

The response also presented direct rebuttals to 20 cases presented by the committee as examples where the agency claimed success from the enhanced interrogations.

It criticized what it called “a number of errors of fact, interpretation, and contextualization that appear to have led the authors to conclude that the information CIA derived in each instance had little-to-no unique value.”

The most high profile discrepancy involved the narrative about the discovery of the true relevance of Abu Ahmad Al-Kuwaiti, the al Qaeda courier whose trail eventually led to Osama bin Laden.

The committee concluded that much of the critical intelligence about al-Kuwaiti was gleaned prior to and independent of the detention program. The CIA’s position is that intelligence did not distinguish al-Kuwaiti’s earlier interactions with bin Laden and that it was the enhanced interrogation techniques conducted on Ammar al Baluchi that provided the context about his true role.

According to Brennan, the CIA combined Al Baluchi’s information with other intelligence “to build a profile of Abu Ahmad’s experiences, family, and characteristics that allowed us to eventually determine his true name and location.”

Shortly after he took office in January 2009, President Obama ordered an end to the CIA’s detention program and to the enhanced interrogation techniques.

In its response, the CIA said it had last used the techniques in late 2007 and had stopped waterboarding in March 2003 after its use on three detainees had raised questions internally. The CIA acknowledged in its response that the procedure had been used on those detainees more frequently than had been portrayed to the Justice Department when seeking authorization for its use.

According to the CIA response, the higher rate of waterboarding use had “raised serious concerns on the part of the Agency’s own medical staff about the lack of available data upon which to draw conclusions about its safety.”