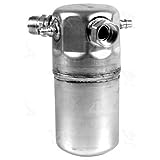 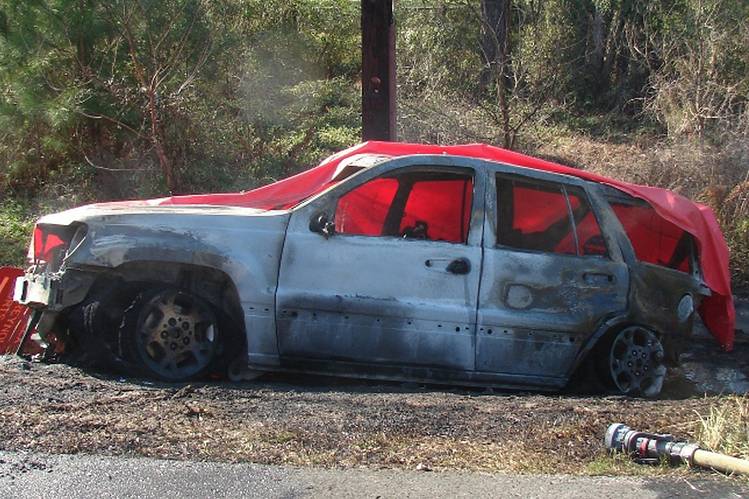 
NV appealed a Georgia judge’s decision to uphold a verdict in a trial stemming from a fatal Jeep fire, prolonging a battle over legal damages facing the auto maker.

Fiat Chrysler on Monday appealed the decision, which kept intact a jury verdict holding the company almost entirely responsible for the fatal fire but cut damages to $40 million from $150 million, according to documents filed in a Bainbridge, Ga., court.

The Italian-U. S. auto maker appealed to the Georgia Court of Appeals after losing a roughly two-week trial earlier this year arising from a lawsuit filed by the parents of a 4-year-old boy killed in a fiery rear-end Jeep crash.

A jury in April awarded $150 million in damages to Remington Walden’s family after finding Fiat Chrysler acted with reckless or wanton disregard in the design or sale of a 1999 Jeep Grand Cherokee with a rear fuel tank, and in failing to warn the vehicle was hazardous. The Walden boy was riding in the back of the Jeep.

The gas tank leaked and caught fire after the Jeep was rear-ended by a pickup truck in March 2012, and the Walden boy died in the ensuing blaze. Judge J. Kevin Chason in July cut the damages the jury awarded and denied Fiat Chrysler’s request for a new trial. The family’s lawyers accepted the reduced damages and the judge entered an official order in the case Aug. 3.

A Fiat Chrysler spokesman on Tuesday reiterated comments made in July: “The reduction in the damage awards does not cure the many errors that tainted this verdict and denied [the company] a fair trial.”

The auto maker previously argued that the jury acted “from passion and prejudice” when rendering the verdict, largely because of the tactics of the family’s lawyers. Fiat Chrysler faulted those lawyers for discussing Chief Executive Sergio Marchionne’s income and for suggesting the company should have been imprisoned instead of the pickup truck driver who rear-ended the Jeep.

In addition, the company contended the damages awarded were grossly excessive and improperly punitive, seeking to reduce them to a total of $5 million or get a chance at a new trial. Fiat Chrysler at points expressed disappointment that jurors couldn’t under Georgia law review data showing that other vehicles, many with similar rear gas tanks, were more often involved in fatal fiery crashes.

Fiat Chrysler is under scrutiny on multiple fronts for older Jeeps with rear gas tanks linked to dozens of fatal fires. Federal regulators in July hit the auto maker with a record $105 million penalty for lapses with nearly two dozen recalls involving more than 11 million vehicles.

The scrutinized recalls include 1.56 million older Jeeps with model years ranging from 1993 to 2007. As part of a settlement with regulators, Fiat Chrysler agreed to offer cash to spur owners to visit dealers for repairs or additional money on top of the value of a vehicle if they decide to trade it in.

Fiat Chrysler is installing trailer hitches on the backs of Jeeps for added protection in lower-speed collisions, but doing so at a pace regulators have criticized as too slow.

The auto maker has also faced questions about more than a million Grand Cherokees, like the one involved in the Georgia case, subject to a “customer satisfaction campaign” in lieu of a recall.

The far-reaching settlement with regulators defers $15 million of the penalty unless Fiat Chrysler misbehaves. The company doesn’t expect a significant financial impact from the settlement, which includes vehicle repurchases in some instances and assigns an independent monitor to audit the auto maker’s recall practices.