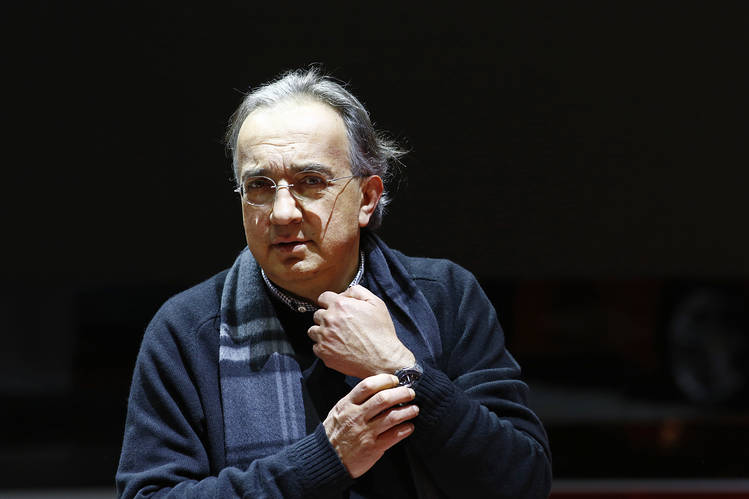 Legal damages awarded to the parents of a boy killed in a fiery rear-end Jeep crash could be reduced by $100 million, lawyers for the family said during a Georgia court hearing on Tuesday.


NV for a new trial in the case, in which a jury awarded $150 million of damages for a 4-year-old boy’s wrongful death and pain and suffering.

Fiat Chrysler asked Judge J. Kevin Chason for a new trial or to slash the damages further to $5 million, arguing legal precedents don’t support the $50 million suggested by the plaintiffs.

Plaintiffs’ lawyers previously had said they were open to what they termed a “reasonable” reduction in damages, without specifying an amount. The judge didn’t rule. He asked lawyers on both sides for proposed orders on Fiat Chrysler’s new-trial request by Friday.

The dueling suggestions on appropriate damages in the case come roughly three months after a Bainbridge, Ga., jury awarded $120 million for Remington Walden’s wrongful death and $30 million for his pain and suffering. Jurors who sat through nearly two weeks of arguments and testimony told The Wall Street Journal they struggled to arrive at an amount that took into account the boy’s lost years.

The case is part of a series of legal and regulatory battles spurring mushrooming scrutiny of Fiat Chrysler’s safety practices. In addition to the Walden case, the Italian-U. S. auto maker likely faces regulatory penalties in coming weeks for lapses in handling more than 11 million recalled vehicles, including older Jeeps with rear gas tanks linked to dozens of fatal fires, the head of the National Highway Traffic Safety Administration said earlier this month.

The sustained attention on safety issues comes at a sensitive time for Fiat Chrysler. Chief Executive Sergio Marchionne kicked off contract negotiations with the United Auto Workers union on Tuesday and continued to tout the benefits of one day merging with another auto maker.

Mr. Marchionne on Tuesday called the damages awarded in the Georgia case inappropriate. With increased regulatory scrutiny, “life as we know it is going to change,” he said, adding that Fiat Chrysler has “not adapted in the best possible way and there will be consequences.”

The Jeep in the Walden case is among more than a million models subject to a “customer satisfaction campaign” in lieu of a recall. Fiat Chrysler agreed to recall about 1.56 million older Jeep Grand Cherokees and Libertys with rear gas tanks and model years ranging from 1993 to 2007.

Auto-safety regulators fault the company for lagging on installing trailer hitches on the backs of the Jeeps for added protection in lower-speed collisions. Fiat Chrysler says it is engaged in an array of aggressive efforts to get drivers to bring in Jeeps for repairs.

The Walden boy died in March 2012 after a pickup truck rear-ended the 1999 Jeep Grand Cherokee in which he was riding, puncturing the gas tank and setting the vehicle ablaze. The boy’s parents sued Fiat Chrysler and declined to settle, prompting a trial in late March and April.

Fiat Chrysler argued the $150 million of damages awarded were grossly excessive and improperly punitive. They contended jurors acted “from passion and prejudice” largely because of plaintiffs’ lawyers’ tactics.

The company faulted plaintiffs’ lawyers for discussing Mr. Marchionne’s income and suggesting the company should be imprisoned instead of the pickup truck driver who rear-ended the Jeep. Fiat Chrysler also argued that plaintiffs’ lawyers suggested jurors act as national automobile regulators when rendering their verdict.

Jim Butler, a lawyer for the Walden boy’s parents, said Fiat Chrysler engaged in distortions and omissions when referencing comments he and another plaintiffs’ lawyer made during the trial.