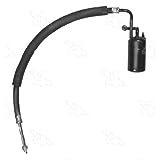 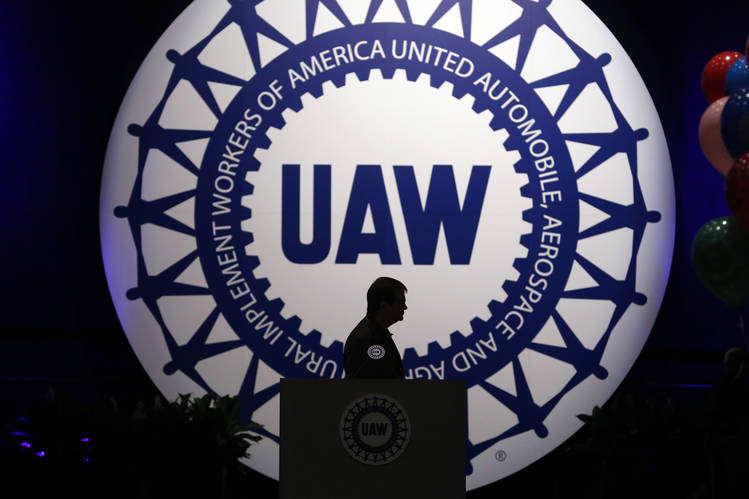 Results, posted on union websites, showed the deal passing by a wide margin by both salaried and hourly workers. Workers at the auto maker’s plants in Warren, Mich., Dundee, Mich. and Belvidere, Ill. all ratified the agreement. At Belvidere alone, 83% of the production workers voted in favor of the accord.

The results are considered preliminary and aren’t yet confirmed by UAW leadership in Detroit. About 40,000 Fiat Chrysler workers are covered by contract.


Mr. Williams has declined to say which auto maker he will target next.

GM Chief Financial Officer Chuck Stevens said on Wednesday the company will negotiate a pact that reflects the No. 1 U.S. auto maker’s financial situation, but declined to comment on specific expectations.

Workers interviewed at plants in Michigan, Illinois, Ohio and Indiana earlier Wednesday say the updated contract terms released in early October met their expectations, which is a change from an earlier offer that was rejected by nearly two-thirds of voters.

In the new offer, entry-level workers are being promised a higher top wage than initially planned; UAW proposals for changing health care have been shelved; and the auto maker pledged specific factory investments over the next four years.

Fiat Chrysler and its U.S. union have a lot on the line with this second vote, which began Tuesday night and ends Wednesday. The September rejection was the first contract offer voted down in more than 30 years. In response, Mr. Williams stepped up sales efforts and offered more details.

Fiat Chrysler factory workers interviewed by The Wall Street Journal were overwhelmingly in support of the updated contract proposal.

“I talked to a lot of people on the floor and those who voted no last time are voting yes this time,” said Don Arledge, a 43-year veteran at Fiat Chrysler’s truck plant in Warren, Mich. Saying the first offer was poorly communicated, Mr. Arledge, 61 years old, said: “this time I think they are more than generous for the veteran worker and have given the [entry-level worker] a good start.”

Nine other union members leaving the union hall in Warren after voting said they approved the vote. Martha Grevatt, a 58-year-old diemaker in Warren, voted it down, however, because of inequities she said continue to exist in the new deal, and the threat of hundreds of jobs leaving the Detroit area. She also disagrees with certain terms related to work schedules.

Bob Bickerstaff, president for UAW local 1435, which represents Fiat Chrysler workers at a Toledo, Ohio, plant, said members are feeling more positive about the new proposal. The last information meeting was far less combative than the first one, he said.

“It seems like there is a bigger percentage of people that are happy about it,” Mr. Bickerstaff said. “You can’t keep going back to the well.”

Workers at a factory near Ann Arbor, Mich., and workers in Illinois also said they voted for the deal.

“My friends are telling me they don’t like it; they think there are still too many questions but they are voting for it,” said a Belvidere, Ill., plant worker. “I think overall the contract will pass, but very narrowly.”

At the union hall near Fiat Chrysler’s Jeep plant in Detroit, more than a dozen workers made their way to the back entrance of the building to cast their votes.

“I liked the fact that they explained things better and they have given the tier two workers more money,” said LaVeria Bradford, a 26-year-old entry-level worker at the Jefferson North assembly plant. “A lot of people I know are pleased with it.”

A UAW spokesman declined to comment until voting is complete.