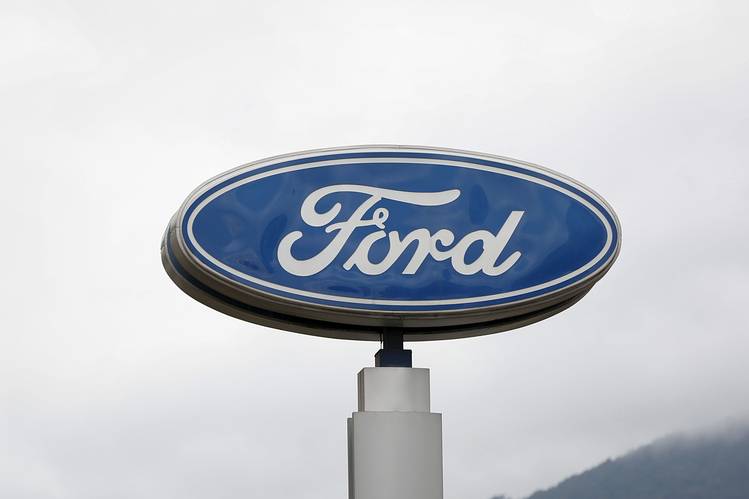 
will spend $1.3 billion and add 2,000 jobs in Kentucky to aid the changeover to a new heavier-duty version of its F-Series pickup trucks, a move that will expand availability of the auto maker’s most profitable vehicle line.

The Dearborn, Mich., company is partially through a historic transition for its popular F-Series. About a year ago, the company started selling an aluminum version of its lighter F-150, saying the move away from steel body panels shaved weight and improved fuel economy.

Now, bigger versions of the truck—including F-250 and F-350 Super Duty trucks—will move to aluminum. A plant employing 4,800 in Louisville is the lone production source of the Super Duty, along with the Expedition and Lincoln Navigator SUVs.

The investment, representing more than 20% of Ford’s typical rate of annual capital spending, represents the first major workforce expansion since Ford signed a new labor agreement with the United Auto Workers last month. Expanding the Kentucky Truck Plant’s hourly workforce by roughly 40% could be a major step in Ford maintaining its pledge to the union to keep or create 8,500 jobs over the next four years.

By adding jobs at a high-profit truck plant, the company is following a strategy of expanding production of larger vehicles in the U.S. while moving more of its small-car manufacturing to lower-cost countries, such as Mexico. Rising labor costs threaten to slow investments in domestic auto factories.

“We need to have some flexibility to move some of our smaller products to other locations,” Joe Hinrichs, Ford’s president of the Americas, said in a conference call Monday.

Through October, Ford’s Kentucky truck plant built 325,000 pickups, a 1.5% increase compared with the same year-ago period, according to WardsAuto.com. The data firm estimates the plant is operating at nearly the highest available-production utilization rates through the third quarter of all auto factories in North America.

For decades, Ford has led the U.S. pickup market with its F-Series trucks, making it a significant contributor to the company’s bottom line. The Super-Duty truck will get its first complete overhaul in more than 15 years for the 2017 model year.

Ford is looking for a smoother transition to aluminum than it experienced with the F-150 starting last year. The costly move was aimed at lightening the vehicle to better prepare it for meeting tougher U.S. emissions standard.

The switch over, however, took much longer than usual, leaving dealers short on trucks to sell and costing the company sales and profits in the first half of the year. Ford has sold about 630,000 F-Series trucks through the first 10 months this year, about flat with the same year-ago period, according to Autodata Corp.

Ford executives have pledge the Super Duty transition will go smoother and aren’t anticipating as much downtime.

“It’s a very different type of launch and clearly we’re benefiting from everything we learned,” Ford’s Chief Financial Officer Bob Shanks said during a recent earnings call. “This will not be the effect that you saw with the F-150.”