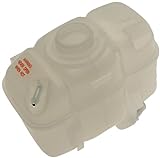 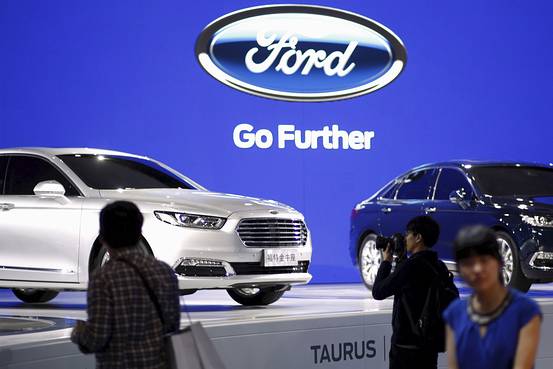 Ford Motor Co. will deliver its first-quarter earnings report at 7 a.m. Eastern on Tuesday. Here’s what to watch.

REVENUE FORECAST: Revenue is expected to be flat at $33.9 billion. With the U.S. market demanding the trucks and SUVs that are core to Ford’s portfolio, much attention will be paid to the company’s ability to squeeze more out of North American operations in coming quarters, and effectively navigate international markets.

F-150: Ford was hurt by a slowdown late in 2014 due to a production changeover for its top-seller, the F-150 pickup truck, but the auto maker said it expects the full line to be at a more healthy 60 days’ supply through the end of April. The Dearborn, Mich., auto maker will be pressed for an update on production schedules and demand as well as demand for the aluminum-bodied version of the profitable truck.

RUSSIA: As General Motors Co.  moves to shutter production and sales in Russia amid regulatory pressure and a weak economy, Ford is looking to take a controlling interest there, adding funding to its Russian joint venture with Sollers OJSC. Ford has a lot invested already in Russia, and the company says doubling down is evidence it is taking the long view — even if it slows the company’s march to profit in Europe. But investors will be focused on the short-term situation and Ford’s immediate plans for navigating a market where wider economic problems, political turmoil and a weak ruble are contributing to tumbling auto sales.

U.S. FORECAST: Ford executives are banking on 2015 as a breakthrough year for profitability. In addition to the new F-150, it will also roll out a new Edge SUV and a refreshed version of its popular — and profitable — Explorer SUV. These offerings are ideal in an era of hefty demand for larger vehicles. Ford continues to face challenges on pricing for its small and midsize cars as fuel prices remain low, and its ability to offset passenger-car problems will be in focus.

EUROPE: Western Europe auto demand is healthy, rebounding after a decade of malaise. Ford is a big player in Europe, and its view of the market’s condition — including its outlook on industry capacity and the health of the consumer — has long been valued commentary for market observers and analysts to follow.

CHINA: Ford and its Chinese joint venture partner announced plans to invest $1.08 billion to buy, staff and develop a plant that belongs to struggling domestic car maker Hafei. The move to take over the plant located in a remote northeastern city comes amid rising demand for foreign-brand cars in China and an oversupply of domestic ones. Chinese appetite for crossovers and SUVs has foreign auto makers, including Ford, scrambling to add capacity there. At the same time, the auto maker is trying to boost demand for Lincoln luxury vehicles. Can Ford kick-start its performance in the world’s largest auto market?

BRAZIL: South America has been a roller coaster for Detroit’s Big 3 in recent decades. Currently, weakness in Brazil and other markets has Ford and its rivals — including Volkswagen AG — hanging on for dear life. With nearly 10% of the Brazilian market, Ford has a lot to lose. Last week, GM said currency weakness and soggy demand led to a $214 million loss in South America. Ford lost $1.2 billion in the region last year, despite a projection in early 2014 that it would come close to breaking even.