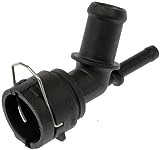 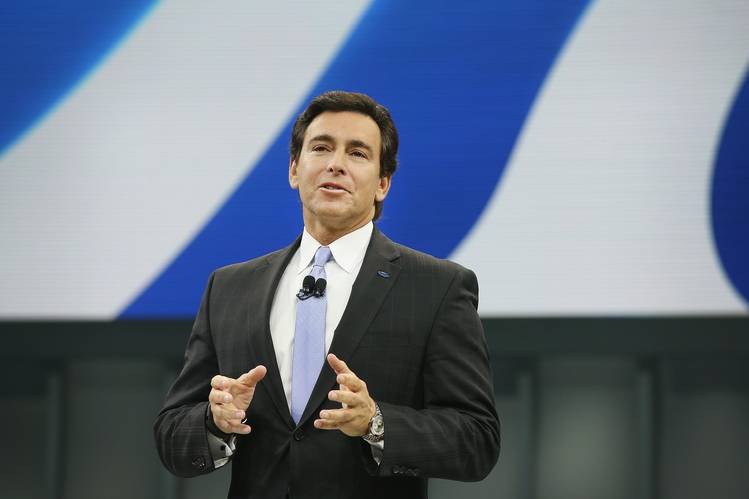 
went on the defensive following the latest attacks from Donald Trump aimed at the auto maker’s big-dollar Mexico investments and production plans.

Employees of the Dearborn, Mich., company, including high-ranking engineers, took to social media platforms—including Facebook and Twitter—with statistics that defend the company’s reputation as an American company during and after Monday’s presidential debate. A graphic that some employees sent out claims Ford invested $12 billion in U.S. plants and “created nearly” 28,000 jobs in the past five years. Others circulated stories written by Detroit media outlets highlighting Ford’s contributions to the U.S. manufacturing sector.

Mr. Trump has for most of his campaign used Ford’s Mexico investment as a key pillar in his attacks of the North American Free Trade Agreement and as a way to highlight the decline of the U.S. manufacturing base. While Ford has been touting its plan to invest $1.6 billion in new Mexican production capacity, it has only recently taken Mr. Trump on directly. Its recent response included a round of television interviews and other media engagements conducted by Chief Executive Mark Fields.

“We shared the facts about Ford’s U.S. jobs and investment,” a Ford spokeswoman said.

The Republican nominee once again singled out Ford on Monday, mentioning the company in opening comments he made during his debate with Democratic nominee Hillary Clinton. He noted Ford’s decision to take small car production from Michigan and move it out of the country reflects a broader move to Mexico and lower cost countries by U.S. manufacturers.

The United Auto Workers union, representing tens of thousands of Ford’s U.S. hourly workers, has long criticized Ford and other U.S. auto companies for moving jobs outside of the U.S. The union has opposed Nafta and argued that auto makers need to look for other ways to cut costs other than offshoring jobs.

Last week, UAW President Dennis Williams said he agreed with Mr. Trump’s proposal to hit companies like Ford with a 35% tariff on cars built in Mexico, but questioned whether a president would actually have authority. Mr. Williams also said it is unclear what impact tariffs would have on the U.S. economy.

Mr. Williams said Ford’s decision is “frustrating” because the union signed a contract with Ford last year “that can make them money.”

Ford employees and executives have recently pointed out the company will back-fill small car production in Michigan with higher-profit SUVs and pickup trucks. But the company has been slow to outline specific product plans as it continues to negotiate with union officials, and state and local officials on tax breaks and labor terms.

The company said it is currently hiring 488 professionals.


, have set aside billions of dollars to upgrade or build new factories.

In the U.S., auto makers have generally upgraded or expanded facilities in recent years, but they have been reluctant to build new facilities.

Ford and the Detroit auto makers have been key topics in presidential elections dating back to 2008, when GM and Chrysler were running out of money and requesting bailouts from Washington. In 2012, auto maker bankruptcies and recoveries were highlighted as successes for the Obama administration.

The Ford Focus, one of the cars moving from Michigan to Mexico, already contains less than 50% U.S. materials content, according to the 2016 National Highway Traffic Safety Administration’s American automobile labeling act reports.

—Christina Rogers contributed to this article