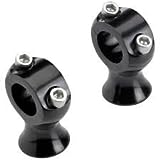 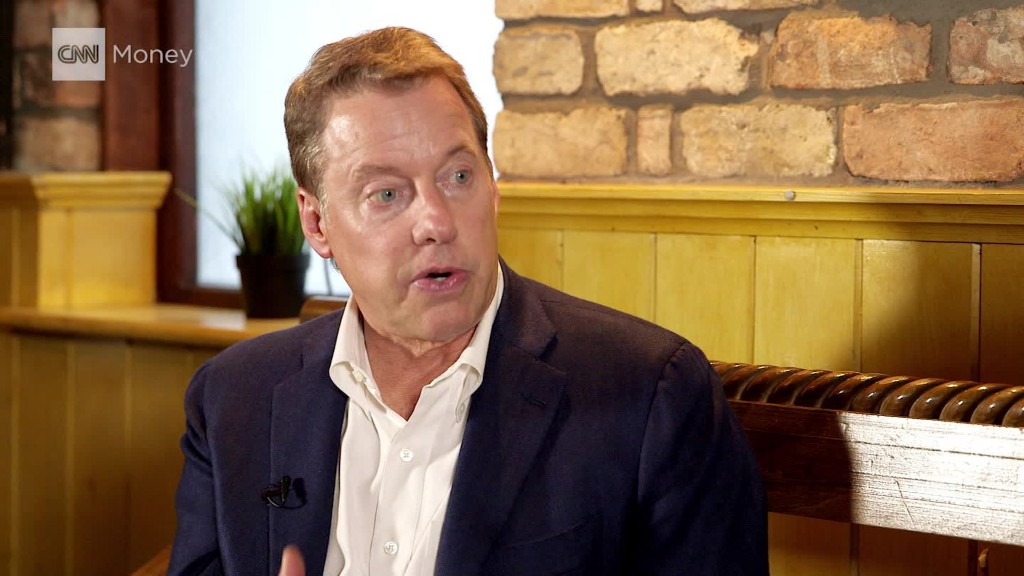 Ford executives are betting car buyers can’t get enough of their SUVs and crossovers.

At the Chicago auto show Ford Motors promised to come out with four completely new models in the next four years.

The nation’s No. 2 automaker already has the nation’s best selling SUV in the Explorer, as well as the second best selling crossover in the Escape. It also has two less successful models, the Expedition, a full-size SUV, and the Edge crossover.

It will fill out its SUV lineup by moving into additional segments with the new offerings, rather than replacing existing models.

Sales of SUVs or crossovers were among the fastest growing segment in the U.S. market last year, up 16%, according to sales tracker Autodata. Ford said it expects that growth to continue, with SUV share of the market rising from 35% to more than 40%.

Ford gave no details about which segments the new models will compete in, but it said it expects to take aim at younger millennial car buyers, who have been slower than previous generations to buy new cars.

Recent Ford research that shows once millennials even begin thinking about starting a family, their interest in shopping for SUVs goes up significantly, according to Mark LaNeve, Ford Motor Company vice president of Marketing, Sales and Service.

He said the expected growth in SUV is not dependent upon gas prices staying so cheap, even though he admitted that’s helped growth in the segment in recent years. Even if gas prices go up, refueling costs for owners of modern SUVs will be much less than they were during the last SUV boom at the start of the last decade, he said.

Ford did not identify the segments it plans to now compete in, but the company does not have a compact SUV, like the Jeep Wrangler, or a subcompact Crossover, like the Honda HR-V. It also doesn’t have a true crossover with three rows of seats, and its luxury Lincoln brand has only three SUV/crossover offerings, the Navigator, the MKC and MKT.

The new models will be global offerings that can be sold in other markets where there is also growing demand for crossovers and SUVs like South America and China.