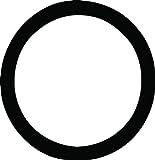 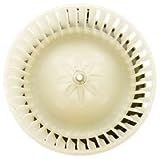 GM, Ford, Flourish Out of the Limelight – Wall Street Journal 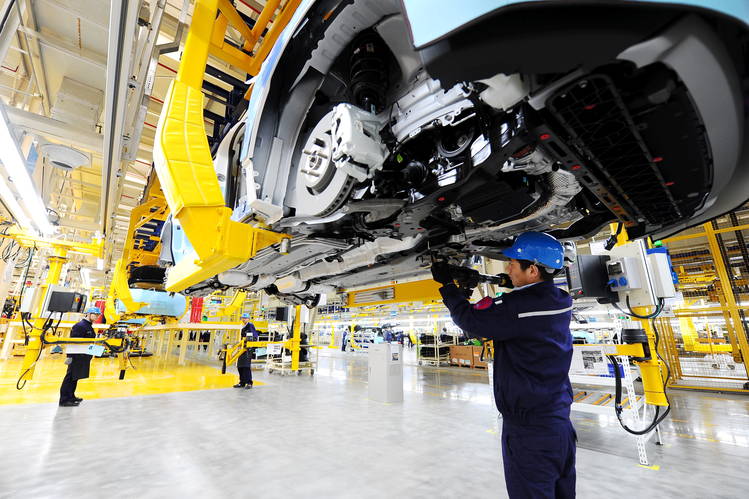 The wind is at Detroit’s back after its contraction last decade. Where the U.S. companies once were more focused on sales crowns, pumping out higher volumes at razor-thin margins, they now are flourishing by focusing on what customers want to buy.

“It is about consistency,” said Ford Chief Financial Officer Bob Shanks on Tuesday, following the company’s posting of a 44% increase in second-quarter profit. While the years since the financial crisis “haven’t all been milk and honey,” Ford, like GM, has chosen to focus on the bottom line while bigger rivals chase sales crowns.

That focus on profit over volume will come in handy as the Chinese auto market, also a source of profits for GM and Ford, slows further. Ford dialed back its projection for China sales on Tuesday, saying industry volumes at best will be flat in 2015 after several years of breakneck growth. China has most benefited Volkswagen’s climb to the top while also keeping GM sales relatively close to its Japanese and German rivals.

“The reality is China is still the biggest market in the world, and in our view, it will continue to grow as we get to the end of the decade,” Ford’s Mr. Shanks said. Ford has ramped up production in China in recently years and now holds 4.6% share of sales in that country.

Volkswagen topped Toyota in first half sales, according to global figures released on Tuesday. Toyota said sales including those of affiliates fell 1.5% through June to 5.02 million vehicles. Volkswagen earlier said it sold 5.04 million vehicles in the same period. General Motors was third in the period with sales of 4.9 million vehicles.

China’s sales slowdown is fueling concern about a price war at the lower end of the market there. And it raises the threat of overcapacity further spoiling profits in what has been an industry cash cow in recent years. But Ford and GM have offset such worries by cranking out higher margin vehicles in North America and China. 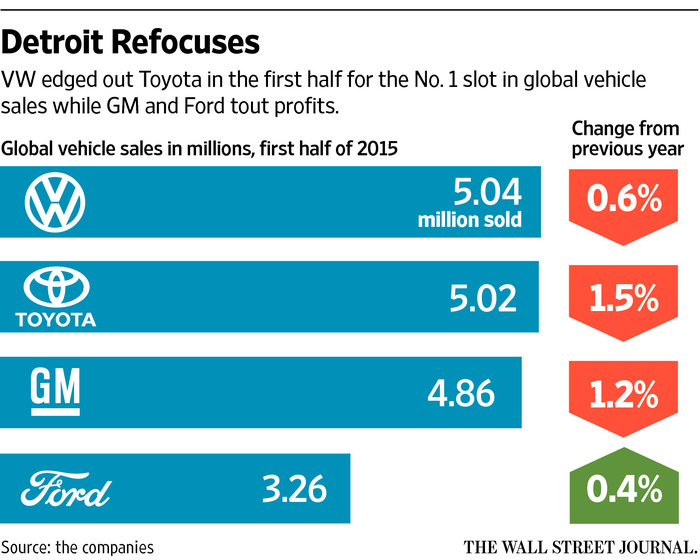 Dearborn, Mich.-based Ford’s near-term outlook is attractive mostly because of its U.S. business. A redesigned F-150 pickup is at full production and interest rates remain favorable. Importantly, Mr. Shanks said “we expect fuel prices to continue to be lower for longer.”

Low gas prices provide the ideal backdrop for Ford and GM to pull off their strategies. Even though the pair continue to lose U.S. market share, a spike in demand for heavier vehicles is leading to sales of higher-profit vehicles, allowing the companies to back away from lower-margin sedan sales.

The two earned a collective $9 billion in North America in the latest quarter, or more than $3,000 a car sold, leading to second-quarter operating margins in the region in excess of 10%.

“We note such margins are in line or materially above the leaders of premium auto manufacturing in Germany,” Morgan Stanley
MS


auto analyst Adam Jonas said in a report on Tuesday. “Can it get better than this?”

History indicates it can get worse. A decade ago, as U.S. volumes were near historic highs, GM and Ford sold 25% more cars and trucks than the current level. But losses were mounting as excess capacity, high labor costs and a reliance on discounts and sales to rental car fleets weighed on profit.

The Big Three, including then Daimler AG
DDAIY


-owned Chrysler, were forced to restructure. The government-funded bankruptcies of GM and Chrysler could have eliminated Chrysler had Fiat
FCAU


SpA not taken steps to forge a merger.

Fiat Chrysler Automobiles NV reports earnings on Thursday. While the company’s margins lag far behind domestic rivals, success in the U.S. market, mostly achieved on the backs of the Jeep brand and Ram trucks, is financing the Italian-American auto maker’s retooling as Chief Executive Sergio Marchionne hunts for a new partner.

‘When you look at what’s driving the market, it’s really about replacement demand’

Domestic auto maker finances are strengthening as talks kick off with the United Auto Workers union over a new labor contract. UAW officials aim to replace a contract expiring in mid-September with a more generous deal for its members; domestic auto makers are likely to point to big North American profits as reason to stick to a profit-sharing model instead of fixed salary increases.

By promising auto workers they can share in the earning’s upside, GM, Ford and Fiat hope to keep fixed costs low amid concerns that the U.S. market is nearing a cyclical peak.

“I really term it as a plateau,” Mr. Fields said on Tuesday. “When you look at what’s driving the market, it’s really about replacement demand.”

Encouraged by sales of its new F-150 truck, Ford reconfirmed its full-year outlook. saying it expects operating profits of between $8.5 billion and $9.5 billion. “We think we now see a path to get into the upper half of that range,” Mr. Shanks said.

In its Asia Pacific region, Ford earned $192 million in the second quarter, up $33 million from a year earlier.

It posted a second-quarter loss of $14 million in Europe, a contrast to the pretax profit of $2.6 billion it reported in North America.

Ford’s performance was bolstered by record transaction prices on its new F-150 truck, which rose to $44,000 during the quarter, up $3,600 from the same year-ago period.

The auto maker earned $1.9 billion in net profit during the quarter, a 44% increase compared with the same period a year ago. The auto maker’s operating earnings of 47 cents a share solidly outpaced analyst expectations even as it saw revenue decline slightly to $37.3 billion due to the negative impact of foreign exchange.

“Can we collectively say wow?” Mr. Shanks enthused over the second-quarter results. “It’s a very robust performance report card for the company.”

Investors were less enthusiastic, sending Ford shares up 1.9%, or 28 cents, at $14.83 in 4 p.m. trading. Ford’s gain modestly outpaced the wider market on Tuesday.