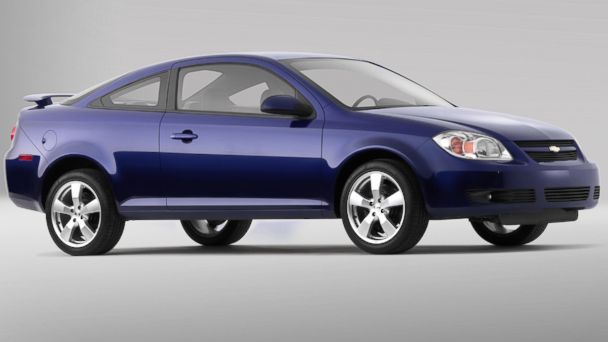 General Motors is recalling more than 600,000 cars in the United States and another 159,000 worldwide to fix what the company said today is a problem with the ignition switch that could cause the cars’ engines to power down while in motion, and without warning.

The issue affects 2005-2007 Chevrolet Cobalts and 2007 Pontiac G5 vehicles, and has caused 22 accidents and six deaths, according to GM.

“In the affected vehicles, the weight on the key ring and/or road conditions or some other jarring event may cause the ignition switch to move out of the run position, turning off the engine,” reads a notice posted by the National Highway Traffic Safety Administration.

A sudden loss of power could make for a dangerous scenario — perhaps even a crash. And because the vehicle has no power, GM worries the car’s airbags could fail to deploy upon impact.

“When the cars get old, and especially when you have a bunch of stuff on the key ring, it kind of rocks the ignition switch,” Mike Austin, the automotive editor at Popular Mechanics, said in an interview with ABC News.

Dealers will replace those switches for free. In the meantime, the automaker recommends that owners of these cars cut unnecessary clutter from their key rings.