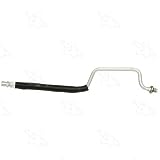 GM to Return to US Medium-Truck Market – Wall Street Journal 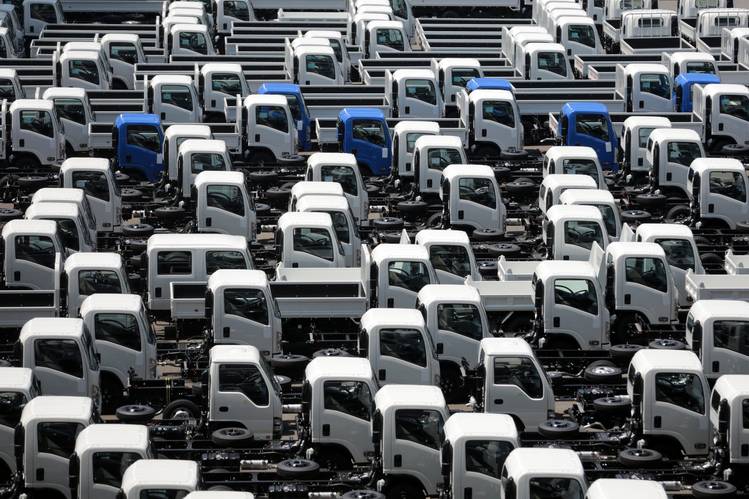 
is poised to re-enter the growing and potentially lucrative U.S. market for medium-duty work trucks, an area it abandoned during its restructuring last decade.

The Detroit auto giant will team up with Japan’s Isuzu Motors Ltd.
ISUZY


to procure work trucks to be sold in the U.S. under the Chevrolet brand. GM and Isuzu have worked together for decades. While Isuzu will build the vehicles, the No. 1 U.S. auto maker in terms of sales will rely on the GM dealer network and its reputation as a truck company to lay claim to a medium-duty market that has grown 3.5% in 2015.

GM will begin taking the Isuzu-built N-series truck and putting a Chevrolet brand on it soon, according to dealers briefed on the plan. GM will unveil the partnership Monday in a move likely to be well-received by a U.S. dealer body clamoring for more work trucks to sell amid stronger economic conditions.


Co., rebrands them as Chevys and sells them in the U.S.

GM will supply an engine for the Isuzu-built Chevrolet medium-duty trucks, according to one person familiar with the production strategy. Financial terms of GM’s agreement with Isuzu aren’t immediately known. 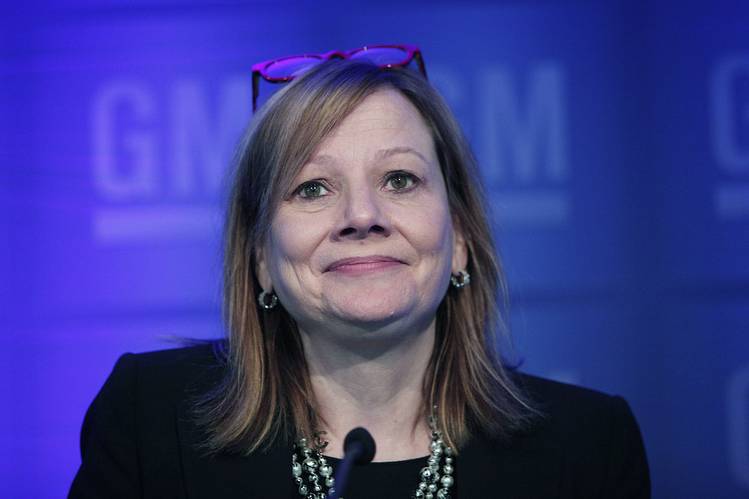 The move represents the latest in a series of steps taken under Chief Executive Mary Barra and her predecessors in recent years to rebuild after years of downsizing. Facing a cash crunch last decade, the company killed brands, sold off or abandoned divisions such as Allison Transmission,
ALSN


and exited the business of directly financing auto purchases.

In 2010, it bought a finance company and earlier this year took steps to dramatically expand it, for example. It is investing $5.4 billion over the next three years to upgrade its U.S. manufacturing footprint and billions of dollars more into reviving Cadillac, growing in South America and fortifying its position in China.

Medium-duty trucks serve a variety of roles, with highly capable cabs and chassis serving as the basis for dump trucks, garbage trucks, tow trucks and a variety of other functions. Sales of these vehicles can deliver substantial profits.

The GMC Topkick and Chevrolet Kodiak were built in GM factories and were once mainstays for medium-truck buyers, but the auto maker decided to abandon that market around the time it filed bankruptcy protection in 2009. The auto maker had forged an agreement in 2008 to sell the business to Navistar International Corp.
NAV


, but that plan unraveled.

While the Isuzu joint venture is just a small step, it represents the beginning of what is planned to be a wider foray into a market where rivals Ford Motor Co.
F