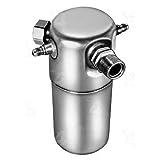 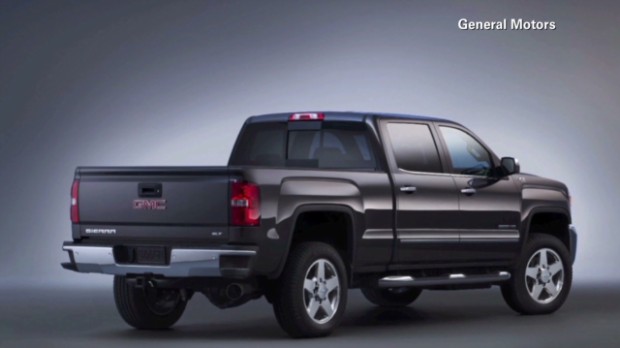 The good news for GM is that car buyers have shown little concern about the recalls. New car sales have been strong in the three months since the ignition recall was announced, and the automaker is still No. 1 in U.S. market share. Even the price of used GM autos have stayed firm throughout the crisis.